A video making the rounds online captured the moment a man created a scene at a popular bank after his money was debited. 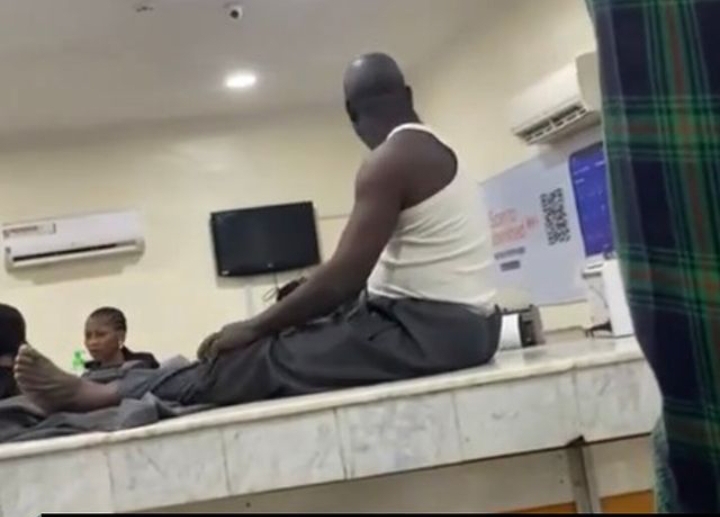 According to reports, the man revealed that a sum of 1.7 million naira had vanished from his bank account.

The viral video shared online showed the man who had climbed on top of the bank’s counter to strip of his clothe.

He called for his problem being fixed unless he wouldn’t be getting down from their.

Other customers could be seen pleading with the distraught man to get down from the counter while others chiding him for such kind of behavior.

In reaction, leaddyskincare wrote: “I hope he didn’t give out his card info or compromised at the POS stand..It might be his fault.”

_sueldelioness wrote: “Before nkor!! Ahhhh do you know what it takes for a legit hard worker to save 1.5 million in Nigeria?” 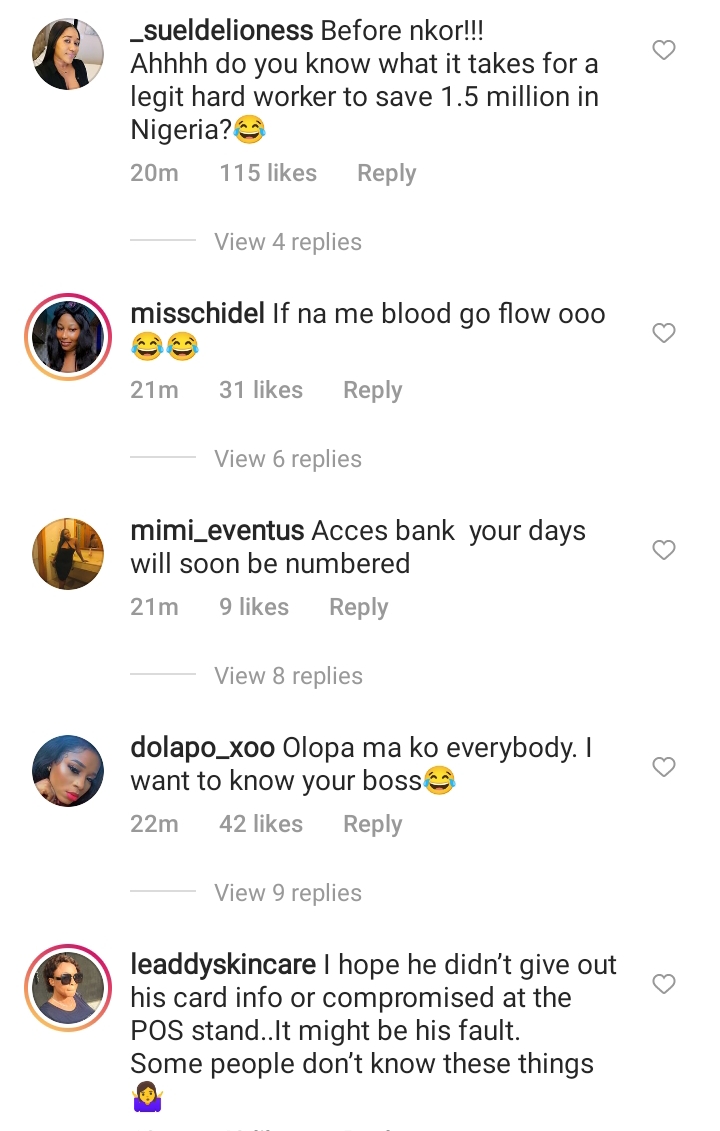 Man Dies A Day After Taking Photos Inside A Coffin (+Photos)
Nigerian ‘big boy’ who sleeps on money wants to give N5,000,000 and a car to any lady willing to be his baby mama (Photos)
To Top
Open