Popular actor, Kenneth Aguba has once again revealed the characteristics he’s looking out for in a woman he intends to marry. 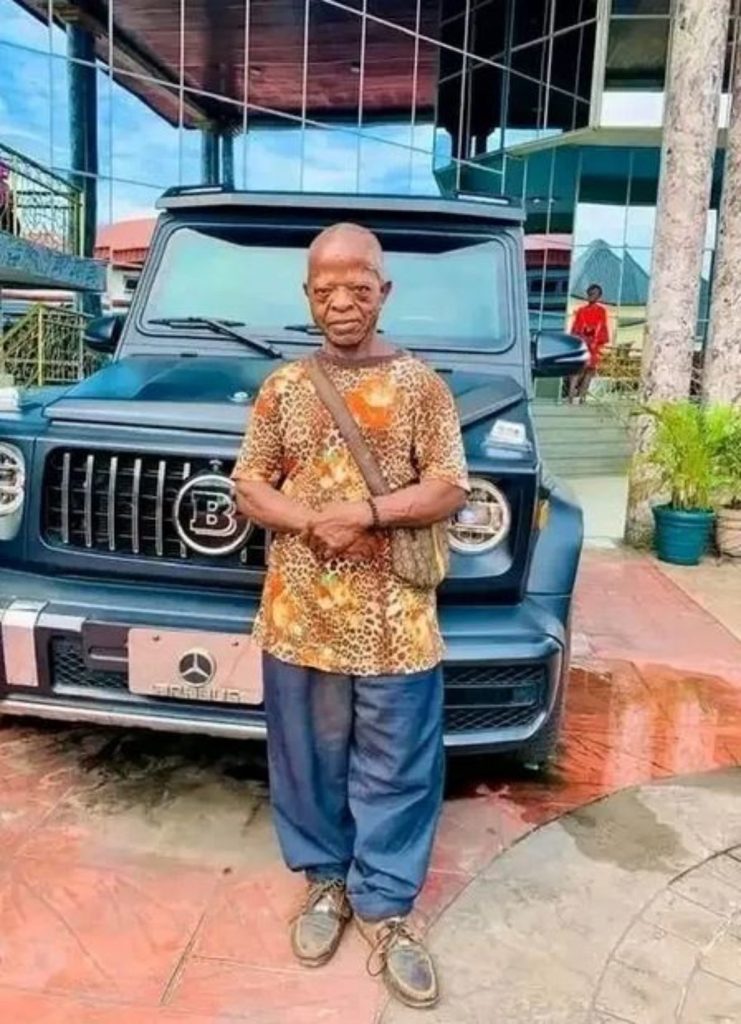 Recall that the legendary thespian had resurfaced after he was found living in the streets of Enugu without a home.

The video had elicited help in the form of Apostle Chibuzor Chinyere who took him in and promised he would marry the actor a wife.

Loads of ladies had taken to social media to express their love for the actor, in various forms but he had revealed what he wanted was a virgin.

According to sources, the actor has revealed that what he wants in a woman should also include her having a master’s degree.

”I have not seen a wife yet, I am still searching. My spec is a beautiful woman who is tall, fair in complexion, not older than 30 years and a master degree holder,” he maintained.