The Nigerian nollywood actress destiny etiko is well talented actress, she has been featured in many movies in the nollywood industry. 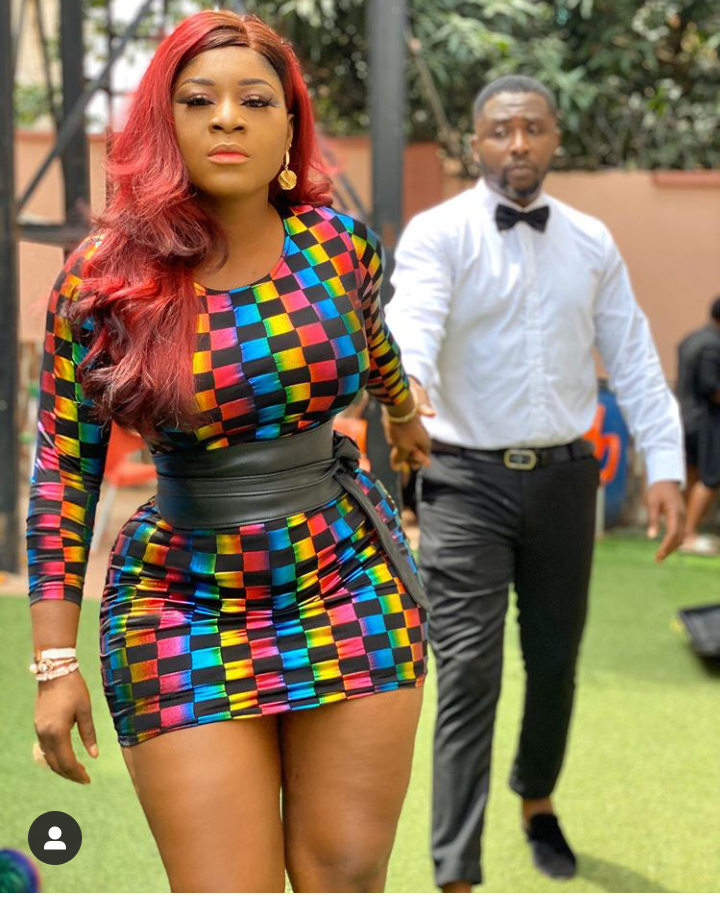 Destiny Etiko is one of the most popular actress who consistently put all effort in her carrier. She was so lucky to be one of those fast elevated actress who is gifted and talented and she can write a movie script and at thesame time act as well.

In a recent interview with the nollywood actress destiny Etiko.

Destiny Etiko said tha “she has been working hard for her money, so needing a man is not a big deal for me. She also added that and said that I have made money, I have never wanted to be with any man due to some crazy encounter and experience I have had in the past. So having a boyfriend is a no for me right now” 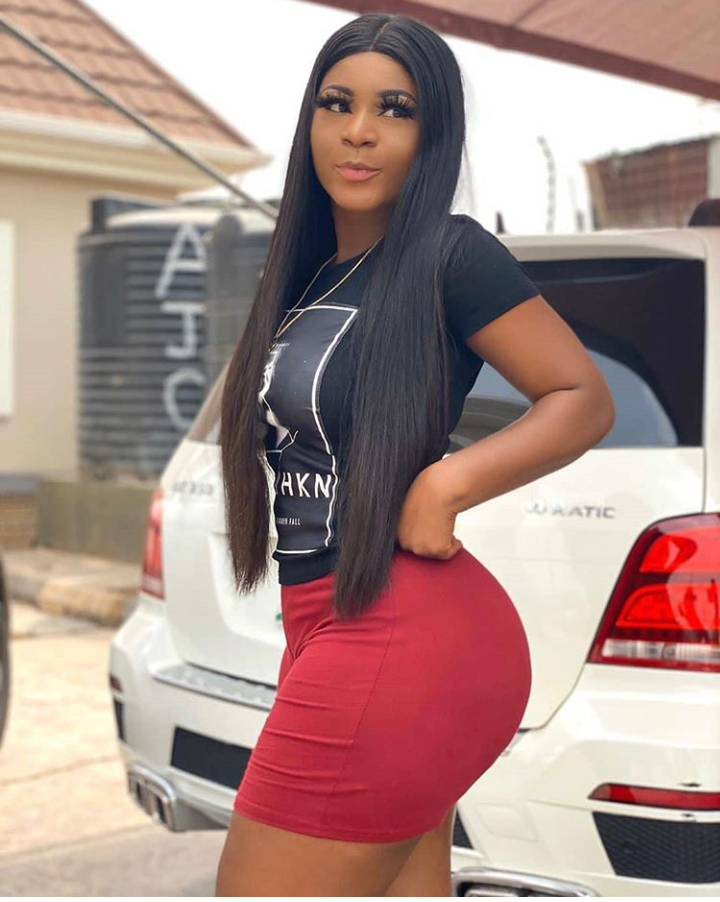 According to my own opinion, I think that destiny etiko’s choice is not bad. I mean Every girl is not entitled to have a boyfriend or even marry a husband.

Let’s hear your opinions on this as well.