A man has claimed that he is the father of Chioma Success, the little girl who went viral after she joined Peter Obi’s rally and declared that he wants to reunite with her and her mother.

Recall that after little Chioma became an internet sensation following her participation at the campaign rally for Labour Party Presidential candidate, Peter Obi, in Asaba, Delta State, a video of her mother stating that she’s a single mother and doesn’t know the whereabouts of her father was shared online. 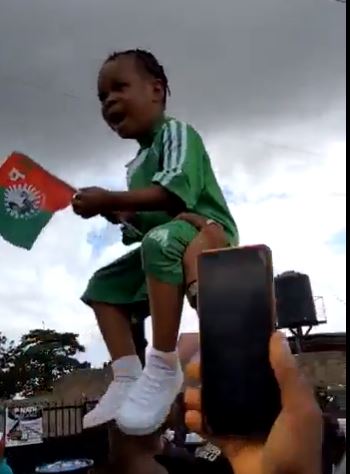 However, the alleged father has now emerged and revealed his intention to reunite with his daughter, despite trying to have her aborted in the past.

In a viral video, the man who claims to be Chioma’s father said he had insisted that Chioma’s mother abort her pregnancy, and when she declined, he chased her out in 2020.

However, following their new-found fame, he stated that he’s now a changed man and wants his daughter and her mother back.

Watch him speak below,

He, however, debunked viral reports that her mother was gifted a furnished apartment. 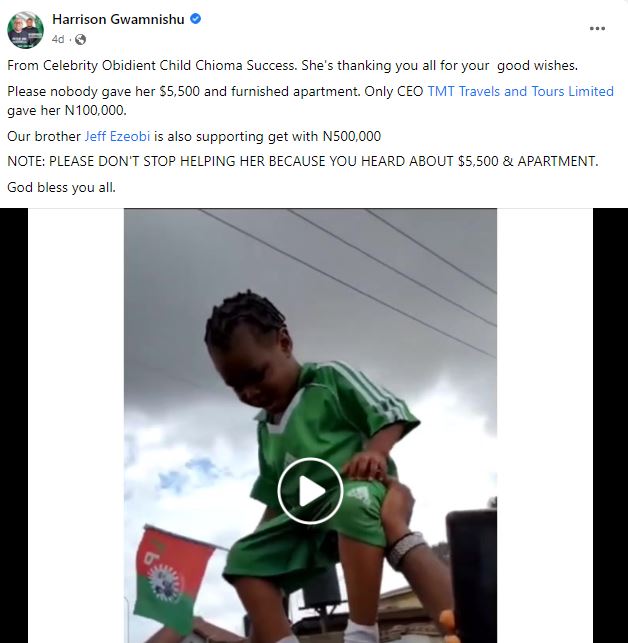