Azubuike Michael Egwu popularly known as Zubby Michael is a Nigerian film actor and movie producer. He is known for his role in Three Windows, Royal Storm and Professional Lady. His first appearance was in the movie titled Missing Rib but the movie The Three Widows brought him to limelight.

He is known for his criminal role in action thriller movies. Zubby Michael is an admiration to many women and many ladies wants to have a romantic affair with him, however, in today’s article I will be sharing with you 6 beautiful ladies Nollywood actor Zubby Michael has dated 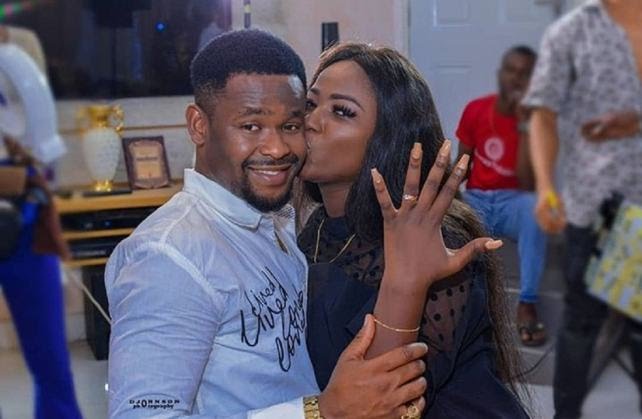 One of the beautiful ladies Zubby Michael has allegedly dated is Mary Okoye the younger sister to P Square. Zubby Michael and Mary Okoye started dating when they met at the wedding reception of actor Mike Ezuronye. Many believed their relationship could eventually lead to marriage but that didn’t happen. Instead, they broke up after so many years of dating. The breakup gave room for speculations and rumors as to what caused the sudden breakup. Mary Okoye later married actor Emma Emordi and later divorced him.

One of the beautiful ladies Zubby Michael has allegedly dated is Nancy Isime. Popular Nollywood actor Zubby Michael got people excited when they saw him together with Nancy Isime in a romantic outing. The duo went on a special date on Tuesday, 2 February 2021 in celebration of Zubby Michael’s 36th birthday. In a video posted on Instagram, the birthday boy was spotted having a good time with Nancy. He could also be seen blowing the lit candle as he made his birthday wishes. Zubby Michael and Nancy Isime relationship created a lot of controversy on social media and it seems they have grown in admiration of each other. Sometime ago, Zubby Michael referred to Nancy Isime as his baby girl while celebrating her birthday. 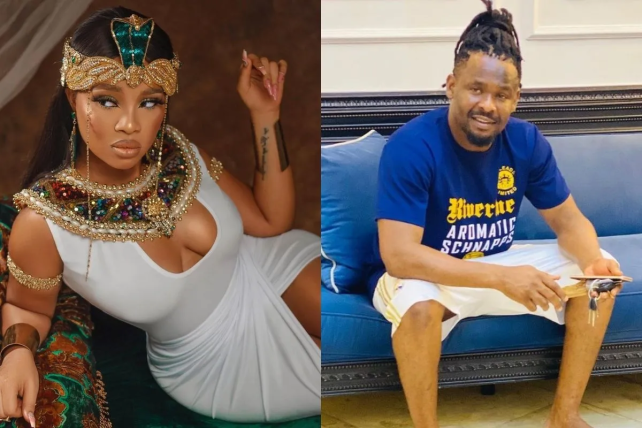 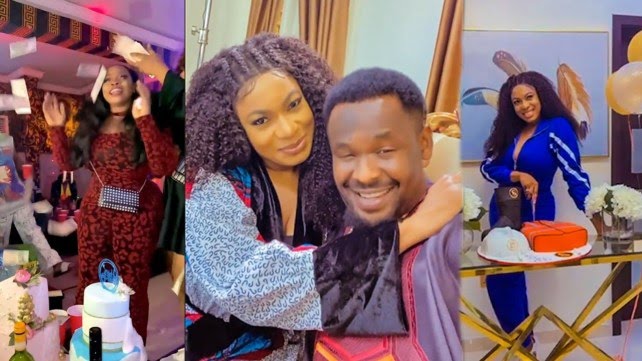 One of the beautiful ladies Zubby Michael has allegedly dated is Chika Ike. This one is hard to believe, but the truth is that Zubby Michael and Chika Ike where previously in a romantic relationship before rumor about her relationship with Ned Nwoko started spreading. Not quite long Chika Ike shared a wonderful photo she took with Zubby Michael on her verified Instagram account.