Well, before she became an internet sensation in this social media age, as she consistently creates lovely content involving her family and friends, the actress first won our hearts when she appeared on our screens in movie roles. 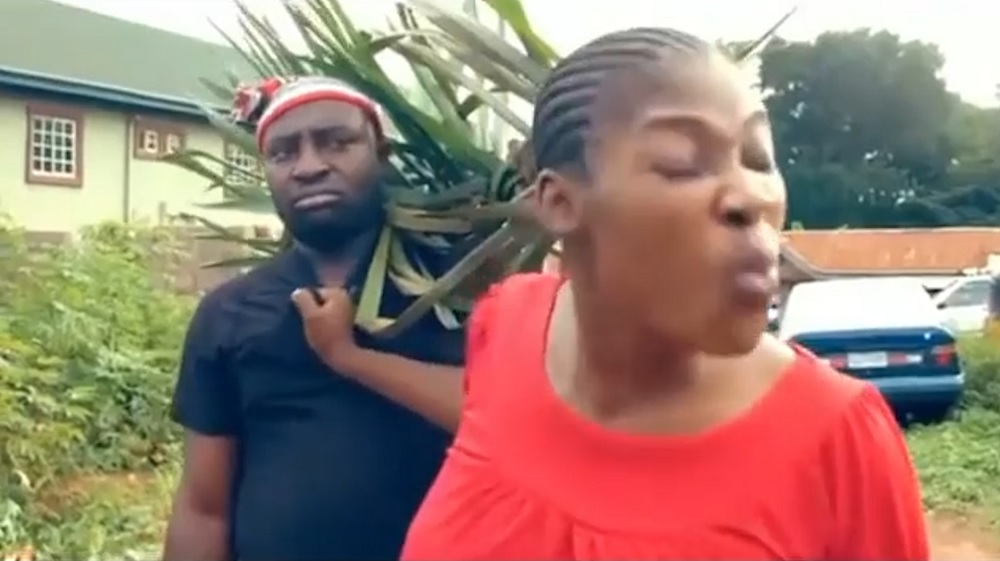 What made her a quite unique actress is how she gracefully executes dynamic movie roles, which is much to the delight of her audience — whether she’s a queen, a maid, an hilarious village girl or a spinster in search of love, the actress will always immerse her audience in whatever role she’s acting.

An example of her quite incredible acting dexterity is shown from the scene of a movie below — in it, she plays the role of an aggressive local village girl and how she executed the role proves that she was born for this.

Watch the video below,

“She has been denying me sxx” – 20-year-old man who married 17-year-old girl cries out (Photos)
Why I didn’t Get married – 36 Years old Actress, Nkiru Sylvanus Opens up (Video)
To Top
Open