Popular US-based Nigerian Dancer and Singer, Korda Obidi has stirred reactions from her fans after she shared a video of herself showing off some classy dance moves on her social media pages. 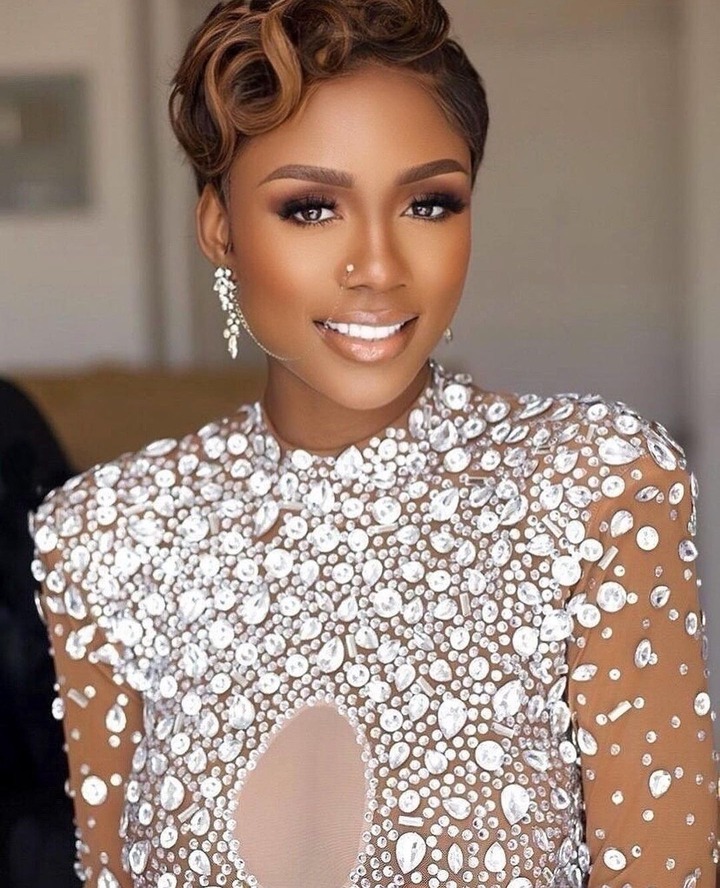 Korra Obidi took to her instagram and facebook pages to share the video in which she shows off her dancing skills. The mother of two donned white bikini in the short video as she thrilled her fans with some dance moves in the video. 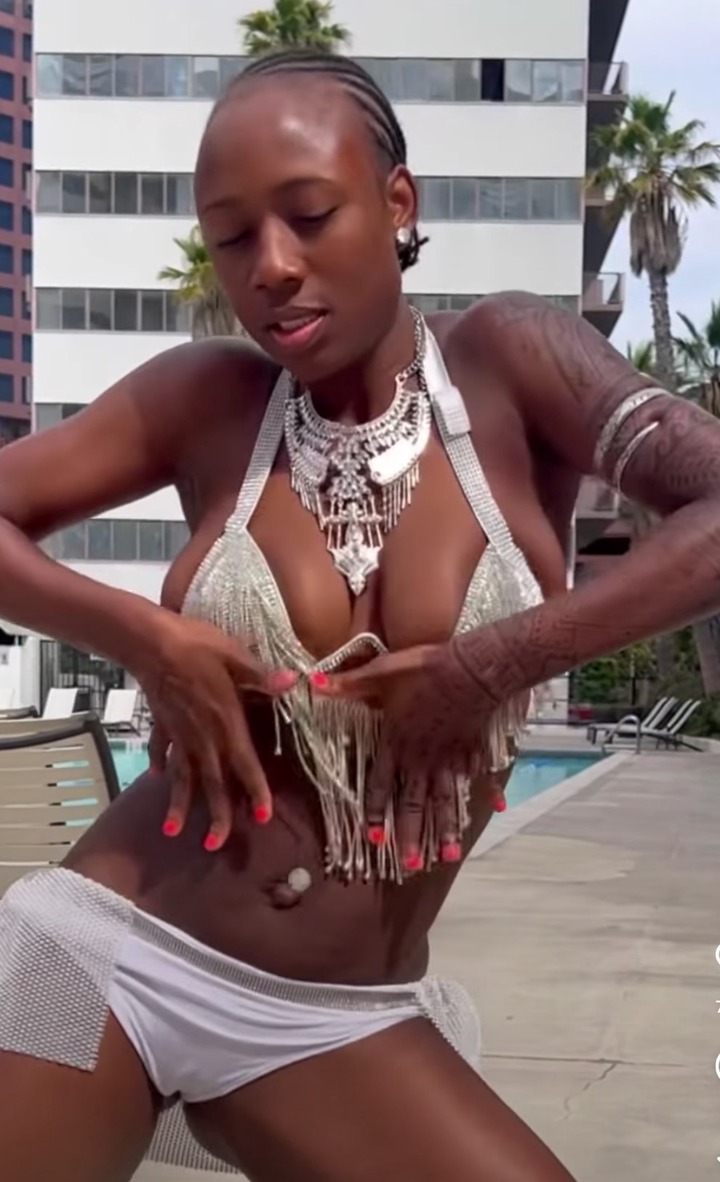 The UK-based dancer had made headlines following her messy break-up with her partner, Justin Dean shortly after she birthed her second child. The couple had both taken to their social media accounts and opened cans of worms on each other in the period of their separation.

Her new video was greeted by mixed reactions by her fans after it surfaced the internet. A facebook user, Pam Pudntane said, ‘Korra, lot of haters but no one can deny you dance like no other. Such grace and beauty! No makeup hair braided you are beautiful no questions. She can’t help it haters, she is just is.’ 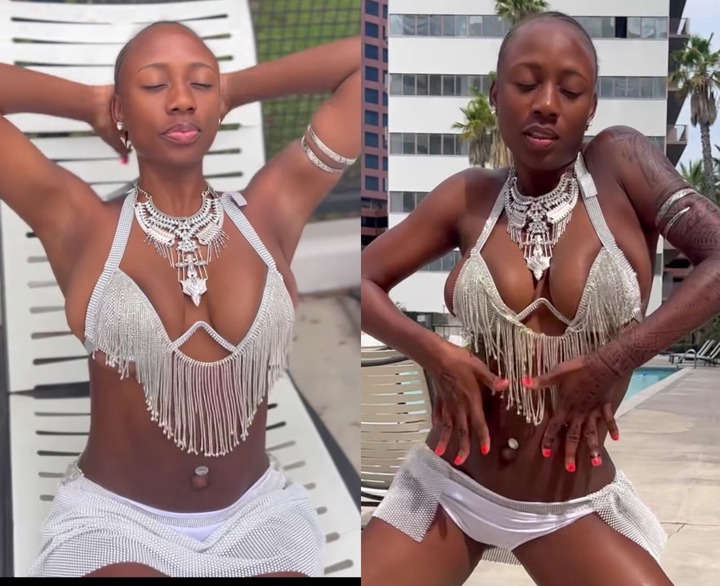 Another fan, Nwatoka Nwoha said, ‘At least the things she wore are neat, and her body too. So, I’m gonna applaud her for that. She is relaxing by the pool side. Good for her.’

Here is a screenshot of some other reactions from her fans: 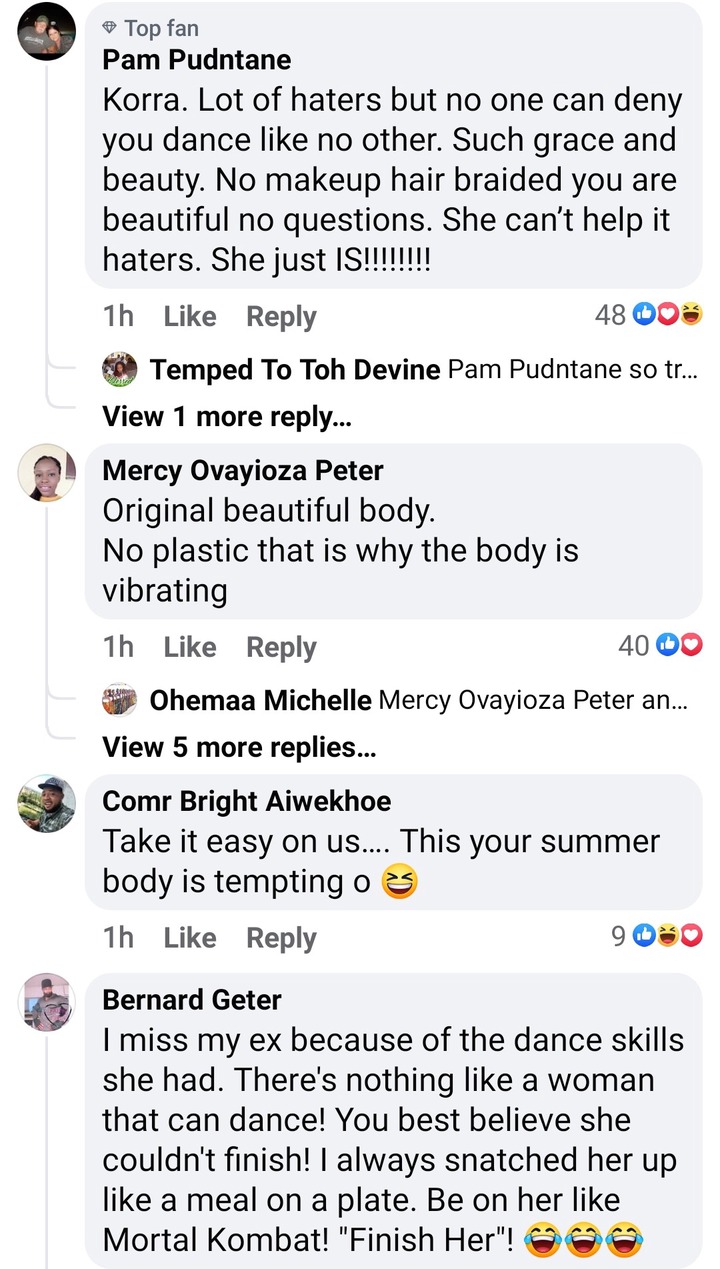 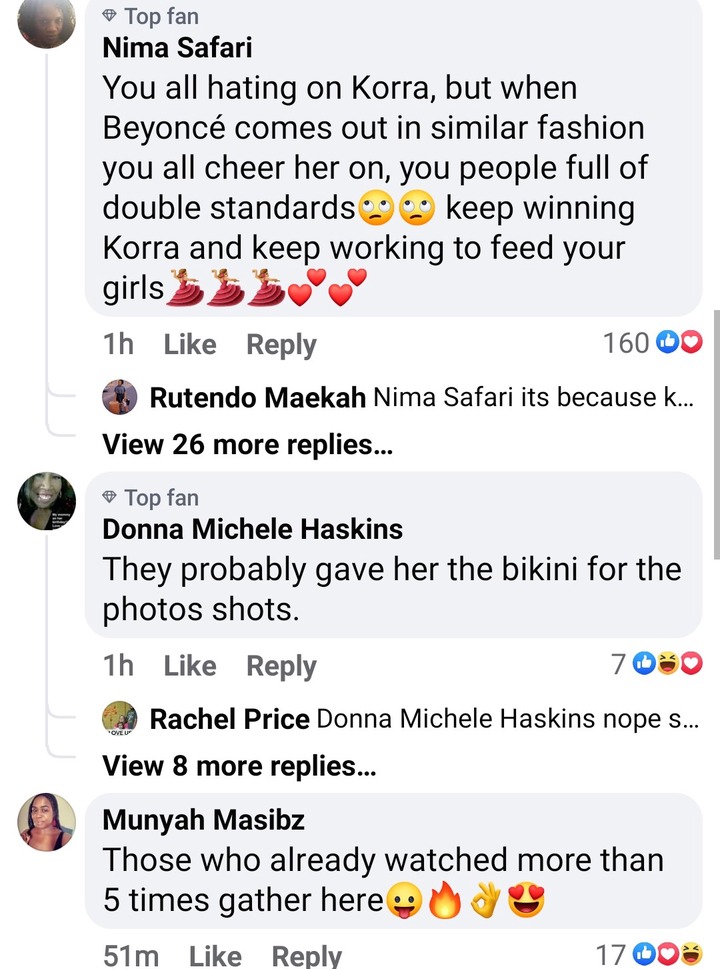