A few moments ago, a popular Nollywood actor and filmmaker, Zubby Michael (born Egwu Azubuike Michael), sparked a flurry of reactions from his fans after he was spotted chilling at the night club with his female colleague, Destiny Etiko, aka Unlimited Drama Doll. 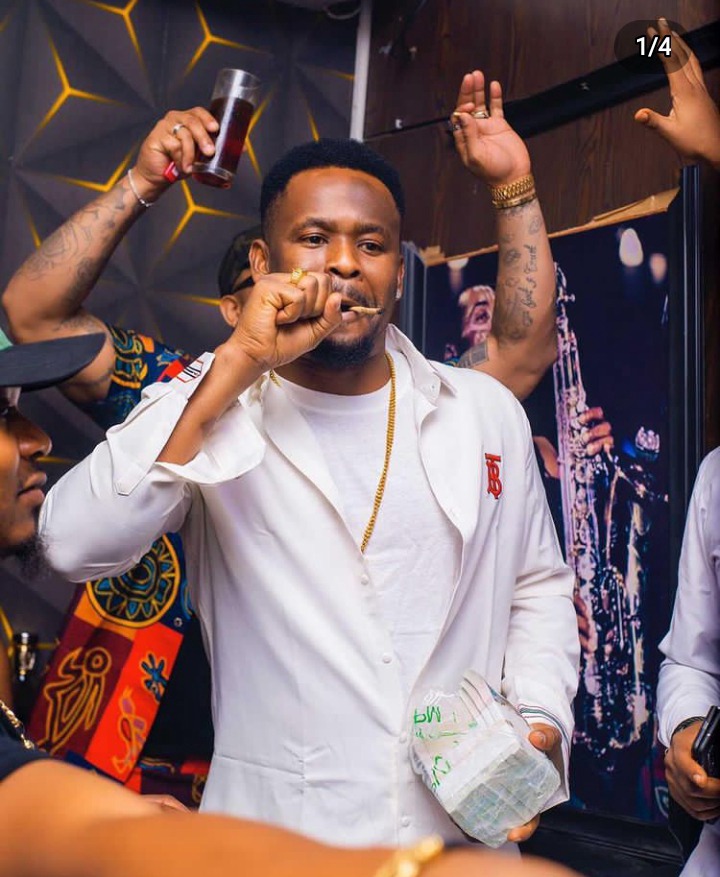 In the video making the rounds on the internet, the award-winning actor was seen spraying bundles of money on his beautiful colleague the moment they linked up with each other at the night club. This video was posted on Zubby’s verified Instagram account, where he has amassed for himself a large number of followers. Nevertheless, while this video was posted to keep fans entertained, it has in turn sparked dating rumors between the two actors. However, social media has become a platform where celebrities use to share photos and videos of their memorable moments with their fans, especially ones they get to spend with their colleagues.

Check out the screen captures from the video below: 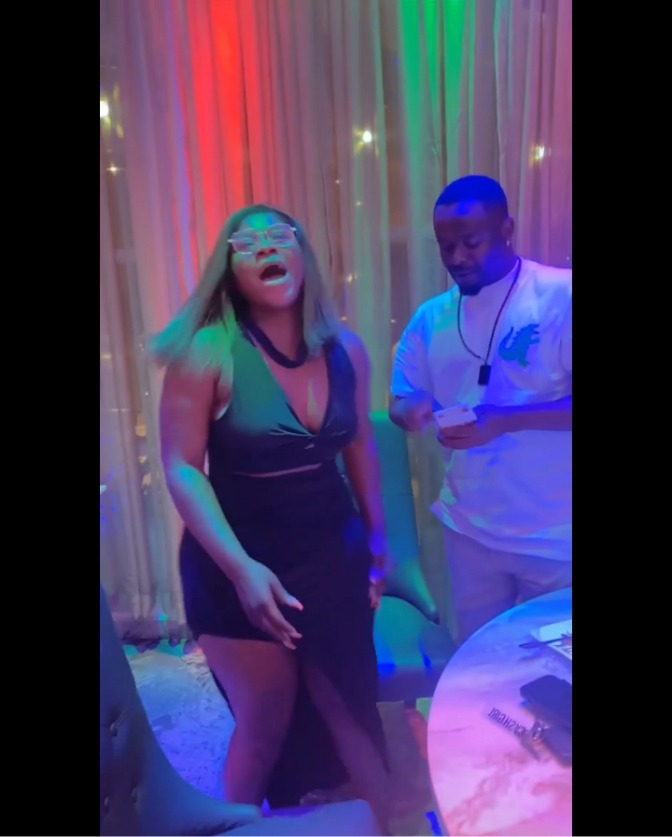 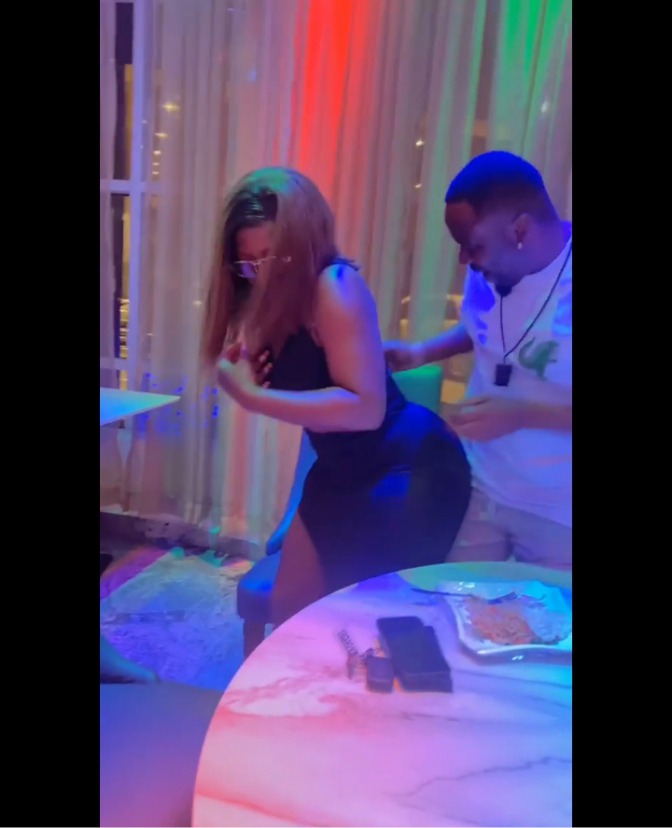 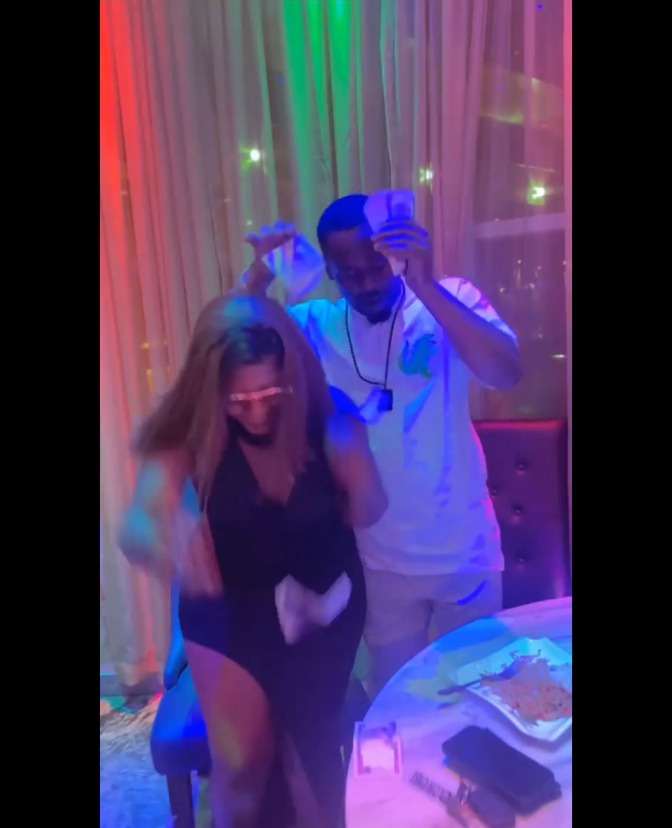 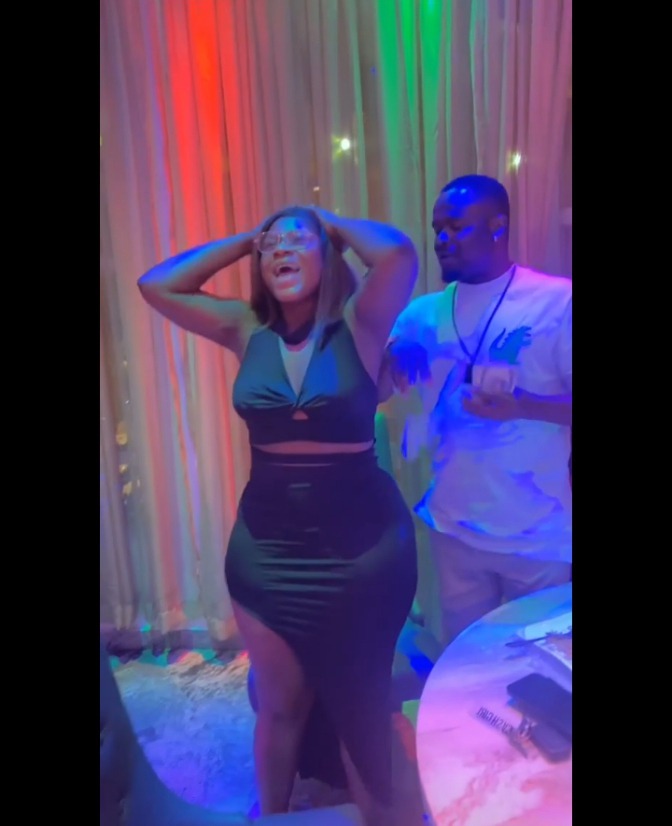 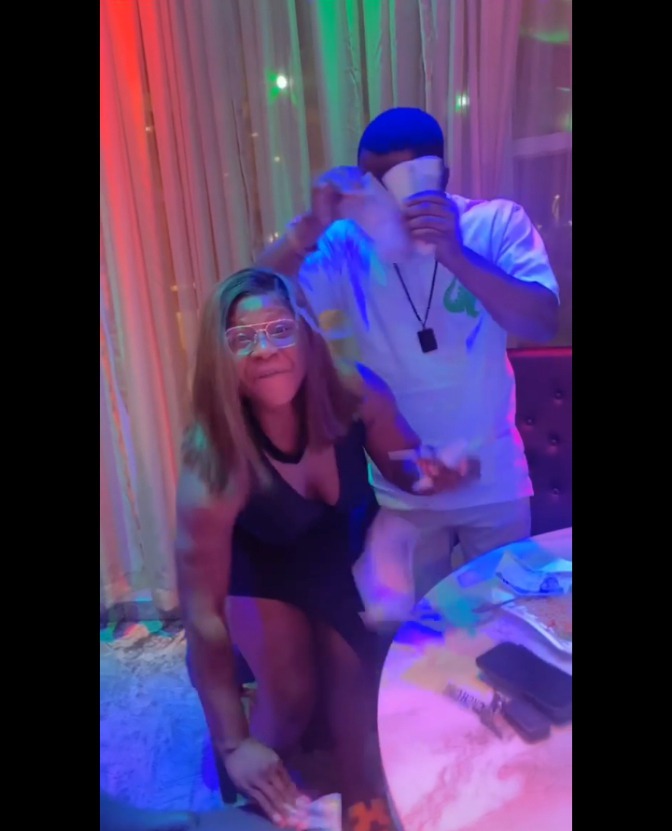 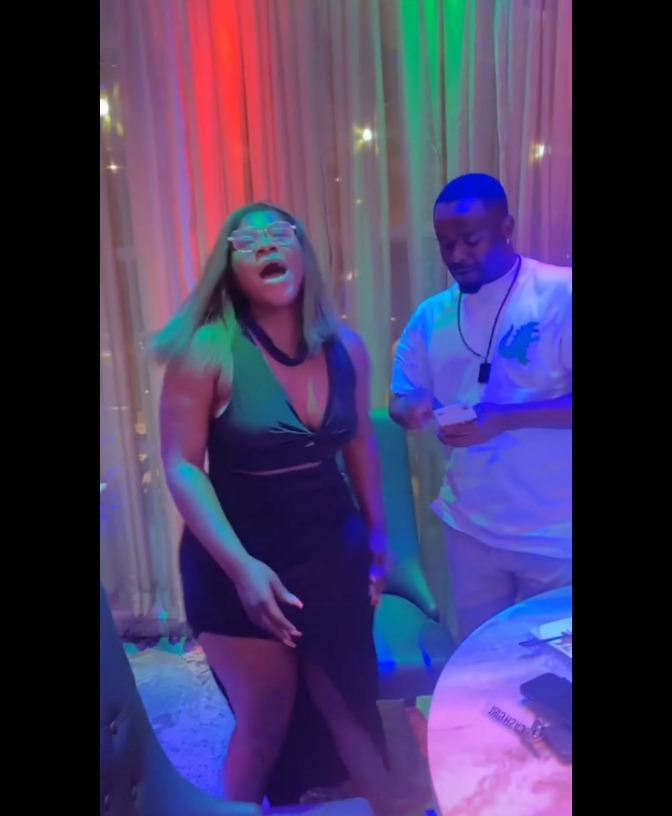 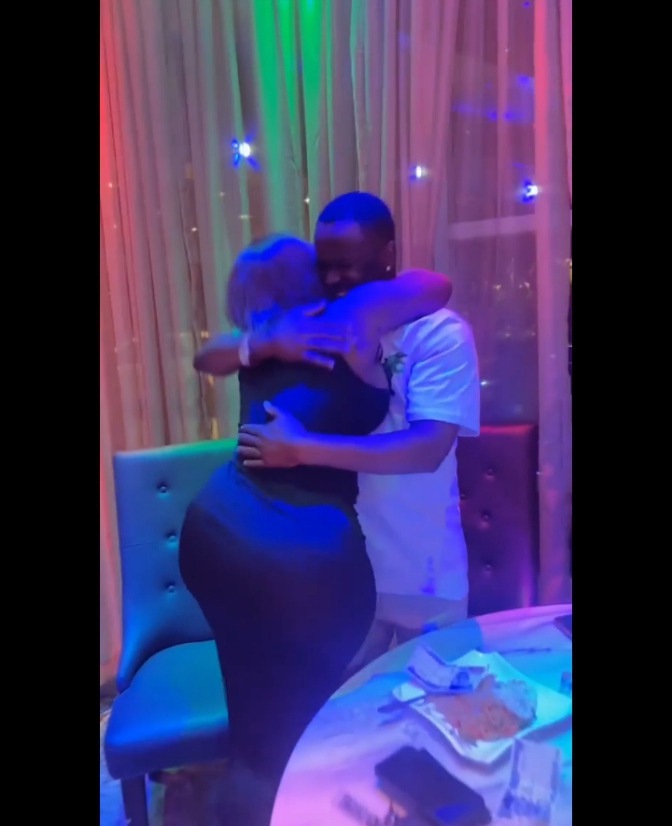 Check Out The Screenshot Of His Caption Below

As expected, immediately after the post surfaced online, fans, admirers, and a large number of social media users quickly rushed down to the comment box section to express their reactions from different perspectives.

Check Out The Screenshot Of The Comment Section Below 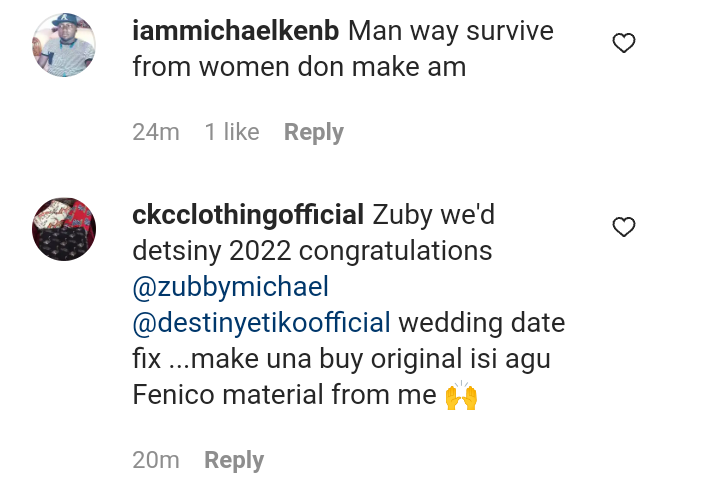 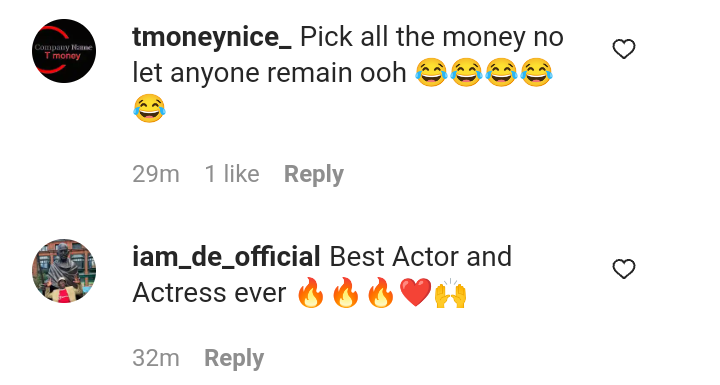