Danielle Yul Edochie, daughter of veteran Nollywood actor, Yul Edochie has revealed one of the things that scares her. 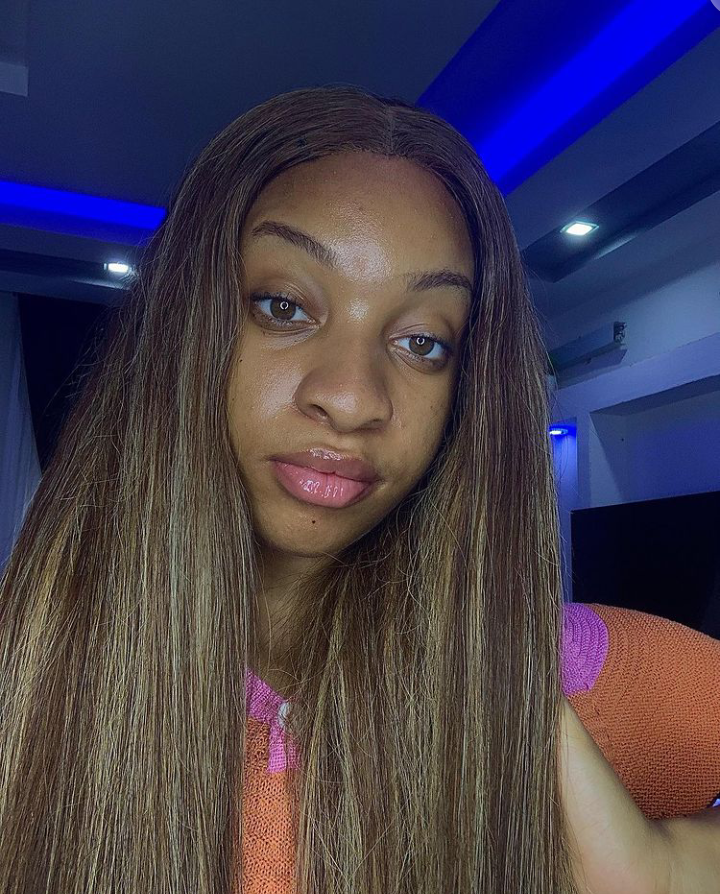 In a video which she shared on her TikTok page, the young lady stated that she is afraid of having s*x with a boy.

This is coming days after she trended online after sharing a video of herself with a boy whom she referred to as her bestie.

The video drew massive reactions and criticisms online as some people claimed that she’s too young to flaunt a boy.

Moments ago, the 17-year-old revealed that she isn’t scared of lions or some wild animals but majorly scared of having s*x.

Although the young lady deleted the video off her TikTok page moments later, here’s a screenshot from the video below: 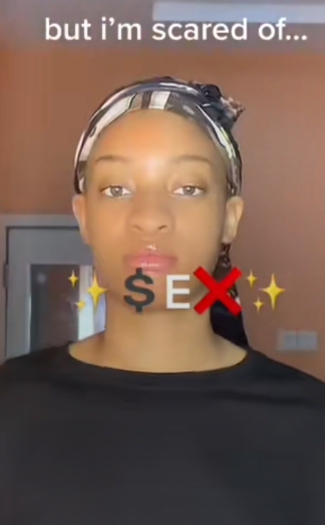