A Nigerian offshore worker returned to find a huge cucumber hidden in his girlfriend’s cupboard after spending two weeks at work. 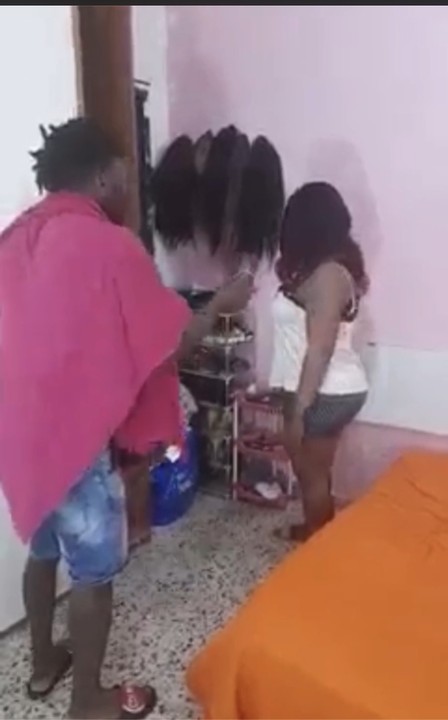 The landlady of the apartment that the lovers live in made good her threat by sharing the video of the incident on social media.

According to the distraught boyfriend, he came back from work to discover the huge cucumber wrapped inside a cond*m. 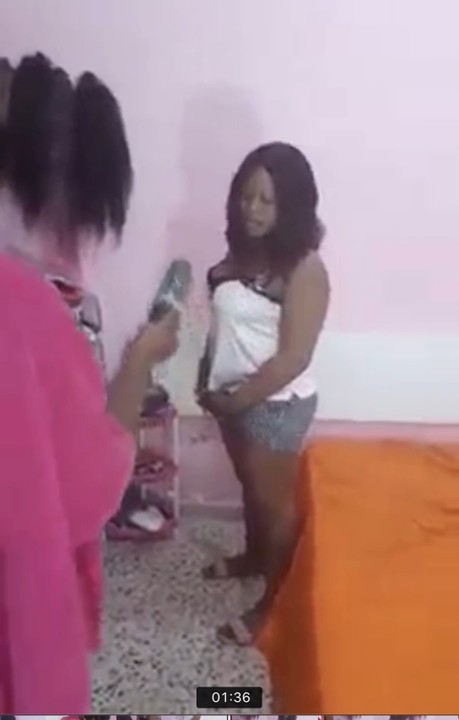 He wondered if that was how she wants to be satisfying herself while always complaining that he does not. 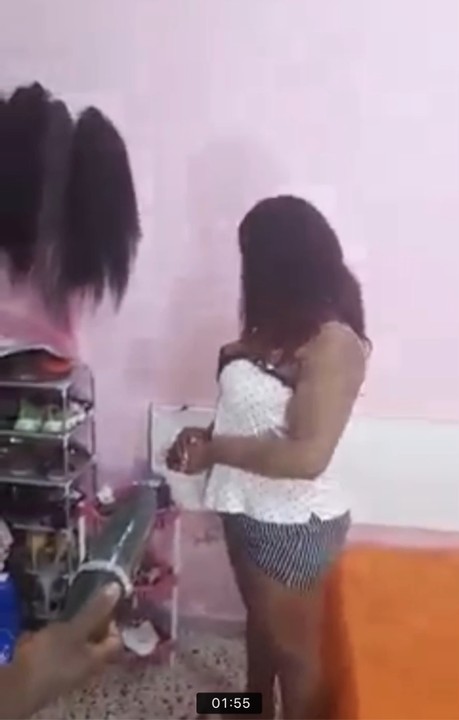 She kept insisting that she doesn’t use the cucumber for anything despite the glaring evidence of cond*m on it.