Bhadie Kelly is a TikTok user who has since become a viral sensation as her videos have continued to make it to other social media platforms, especially Twitter.

According to some online sources, Bhadie Kelly is from Togo. The Togolese became popular when a video of her dancing seductively started making waves online, on TikTok and Twitter.

Why Is Kelly Trending? 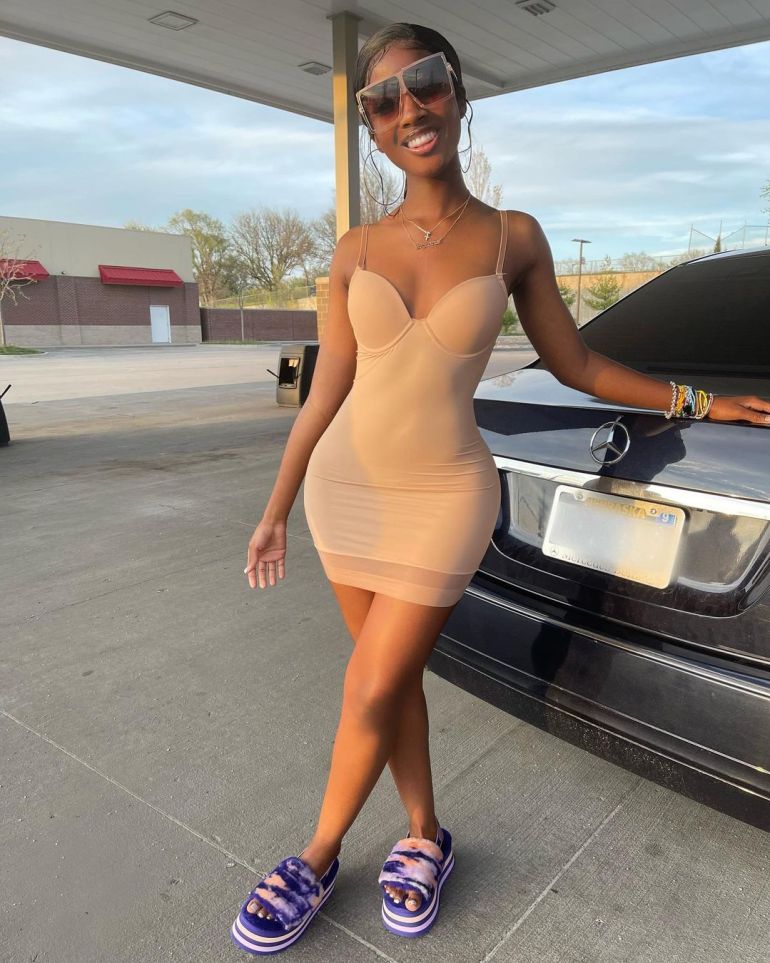 Kelly’s TikTok followers has continued to grow exponentially and almost all of her videos currently have over a million views on the platform.

This has caused somewhat of a challenge as other users on the platform (ladies) are trying to make their own videos dancing like Kelly.

However, others doing the challenge though hasn’t derailed the talk about the new Togolese baddie in town. Her account continues to grow and now she has almost 800K followers on TikTok.

Now, on to some other questions you might have about Bhadie Kelly

See some of her videos below:

So what do y’all think about Kelly?

Nigerian lady d!es after she was allegedly pushed off 3-storey building by her madam (Photos)
Married woman allegedly begs her ex-Boyfriend to impregnate her, see leakèd Faceb00k chàts (Photos)
To Top
Open