With the same facial features or expressions, some celebrities are so similar that one might think they are doubles or are part of the same family.

So, when in some photos, they have the same hairstyle, the same hair color, the same nose and the same mimicry, these similarities are so disturbing that we are left speechless. We spend our time confusing them with another celebrity. In the end, we are completely lost. And, one wonders, but who is who?

And yes, everyone has a lookalike on this earth. This is part of the mysteries of life and genetics of everyone.But, did you know that there are several degrees of similarity in a person:

You will find below a little overview of the stars that are alike: 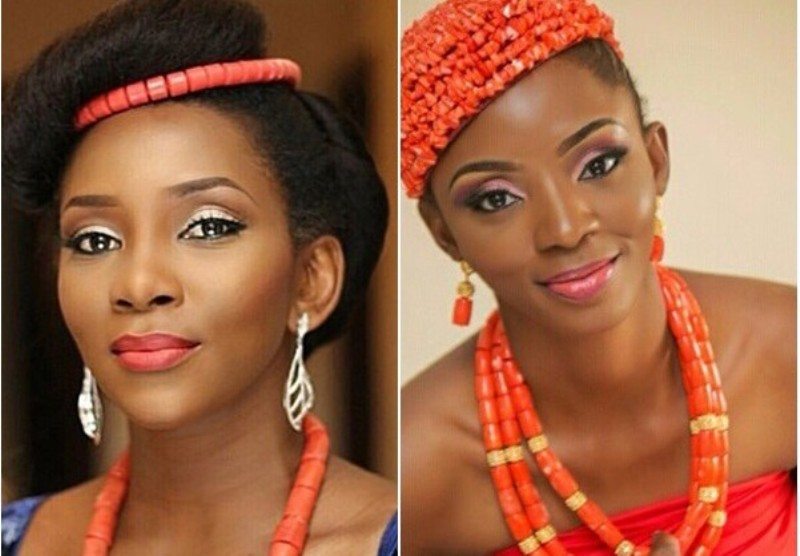 Delta State actress Ivie Okujaye looks strangely like the wonderful Genevieve Nnaji. This resemblance is so disturbing that it is nicknamed “Little Genevieve“. 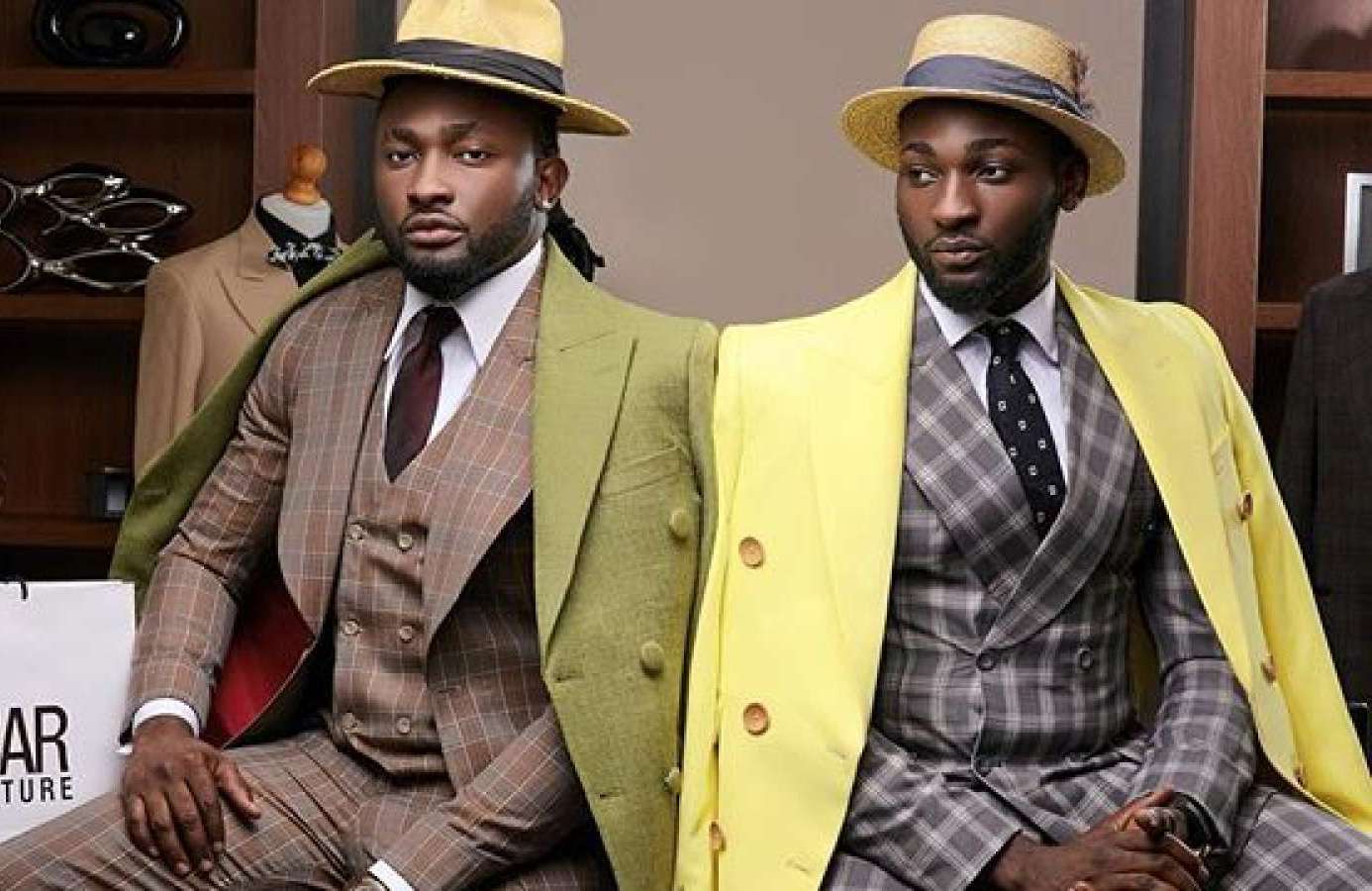 Beautiful, sexy, elegant, actor Uti Nwachukwu and model Gberno Ajibade are so alike that they look like twin brothers. 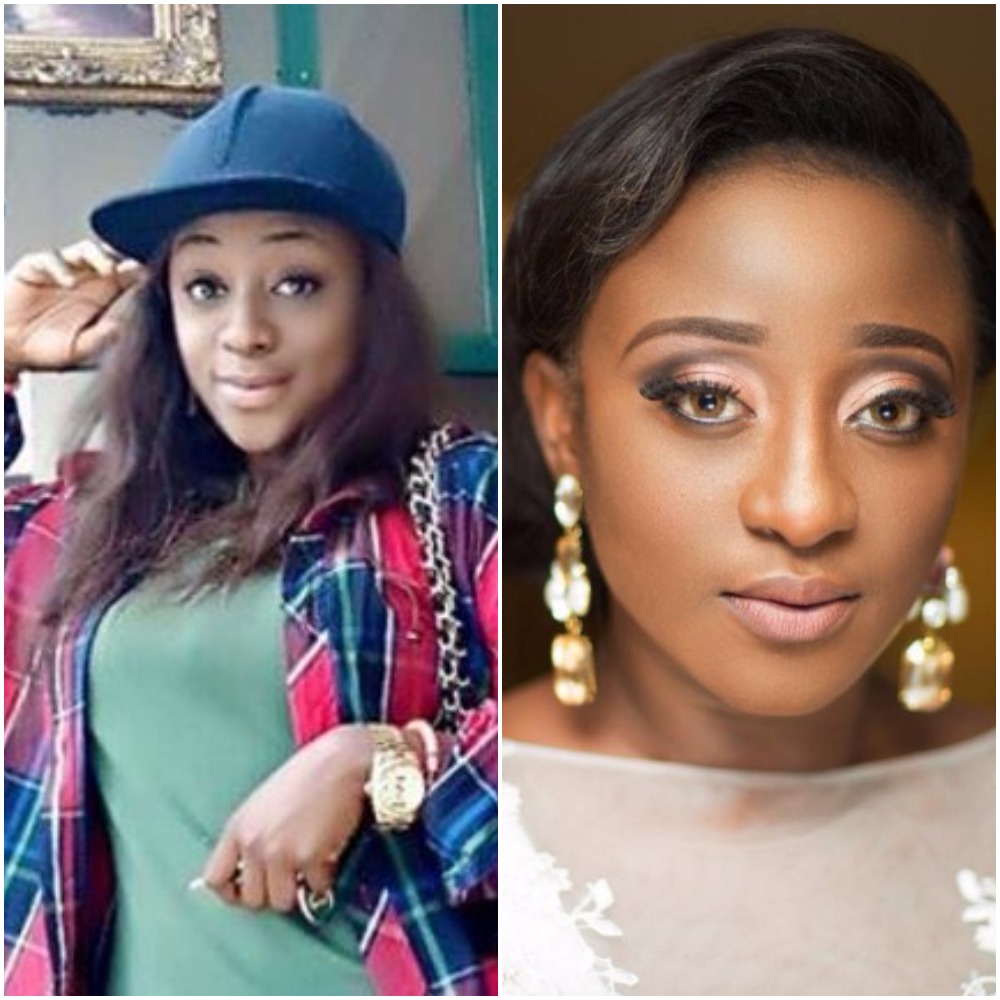 Queen Wokoma has so similar facial features with Nollywood Ini Edo actress, that they look like binoculars. 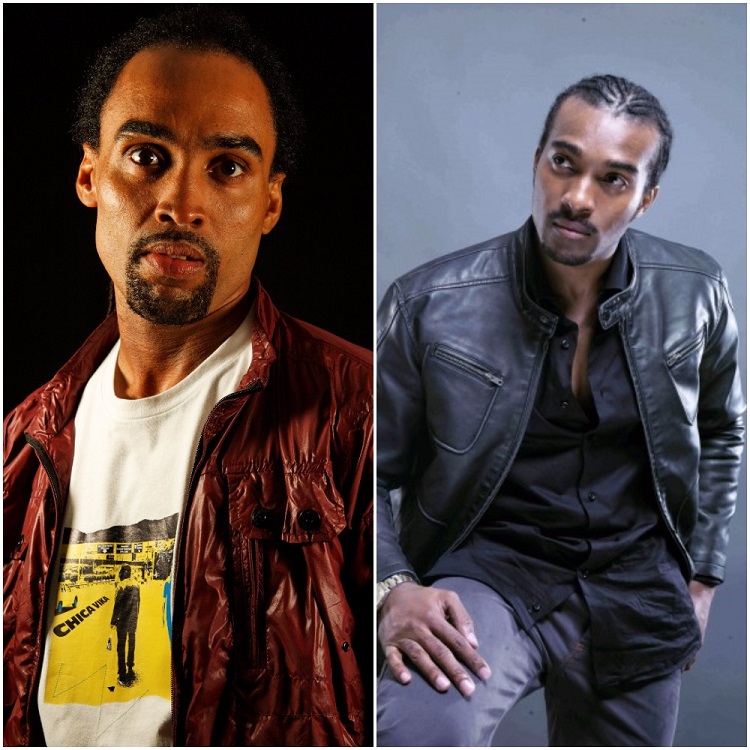 Musician Adebantu and actor Bryan Okwara have what is called a family resemblance. 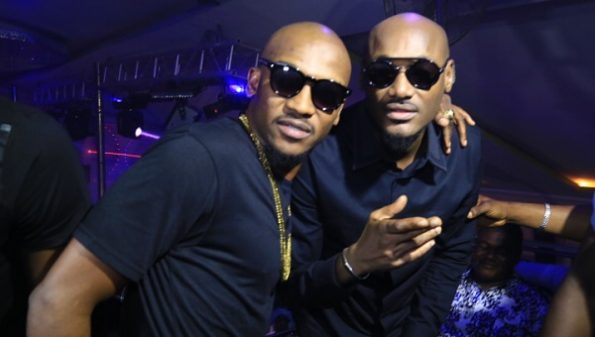 Known as 2bab, 2face artist Idibia is very similar to his co-musician Jo el. The duo recently released a collaboration called hold on. When you look at them closely, you wonder if they are from the same family. 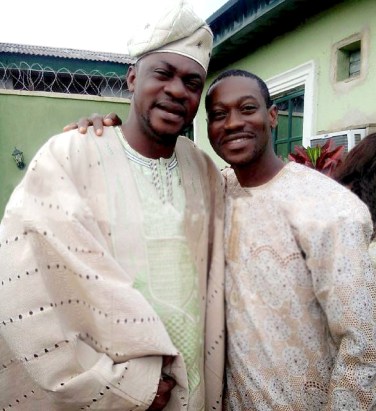 Yoruba actor Adekola Odunlade has the same traits as Lateef Adedimeji. You might think they are from the same family.

The singers Nneka and Di’ja have tunes in common. The same hairstyle and the same expression, but who copies who? 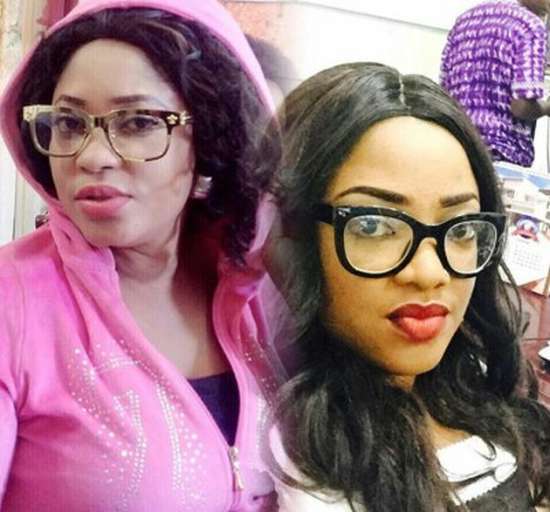 In this picture, we get the feelings that singer Yinka Davies and the old Ghanaian model Akua Tokunboh are linked.

Actor Hanks look like two drops of water to reggae singer Majek Fashek. Majek could replace him in one of his films and vice versa. 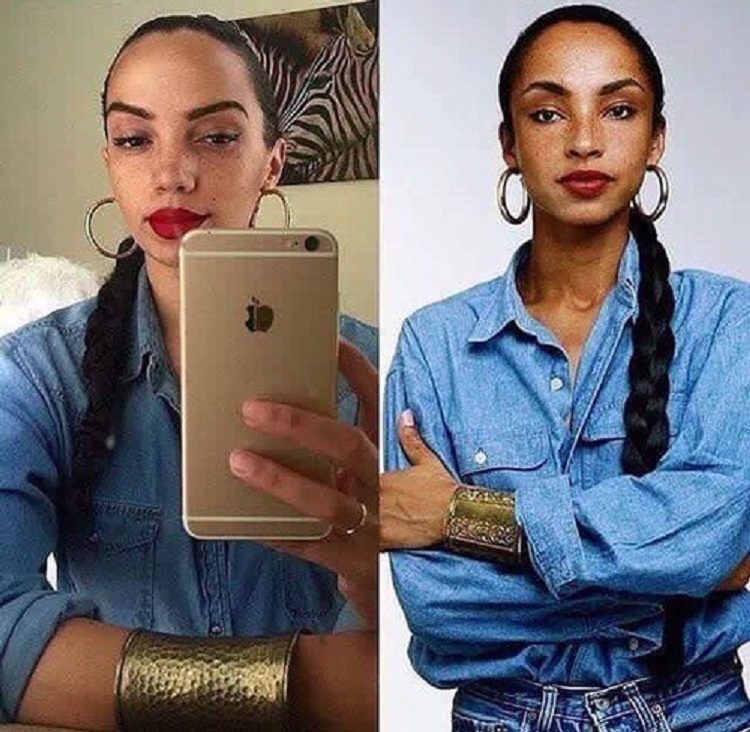 The vlogger Charmaine Daudu could pass for the daughter or sister of the famous singer Sade. 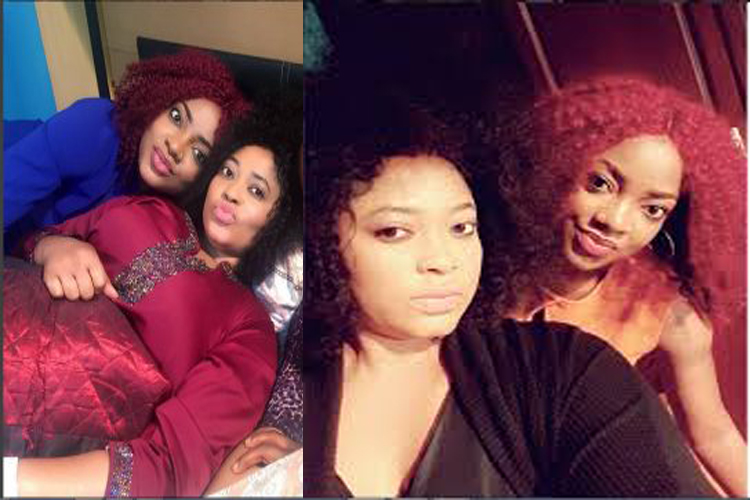 Nollywood actresses Biodun Okeowo and Tayo Sobola make a selfie together. And, it looks like twin sisters.