A popular TikTok star, identified as Oscar Brown, has reportedly been poisoned to death by his alleged best friend.

It was gathered that the brand influencer and content creator gave up the ghost on Monday, May 23, in Asaba, Delta state.

This is said to be the second attempt to kill him as he was allegedly poisoned some time ago, but survived. 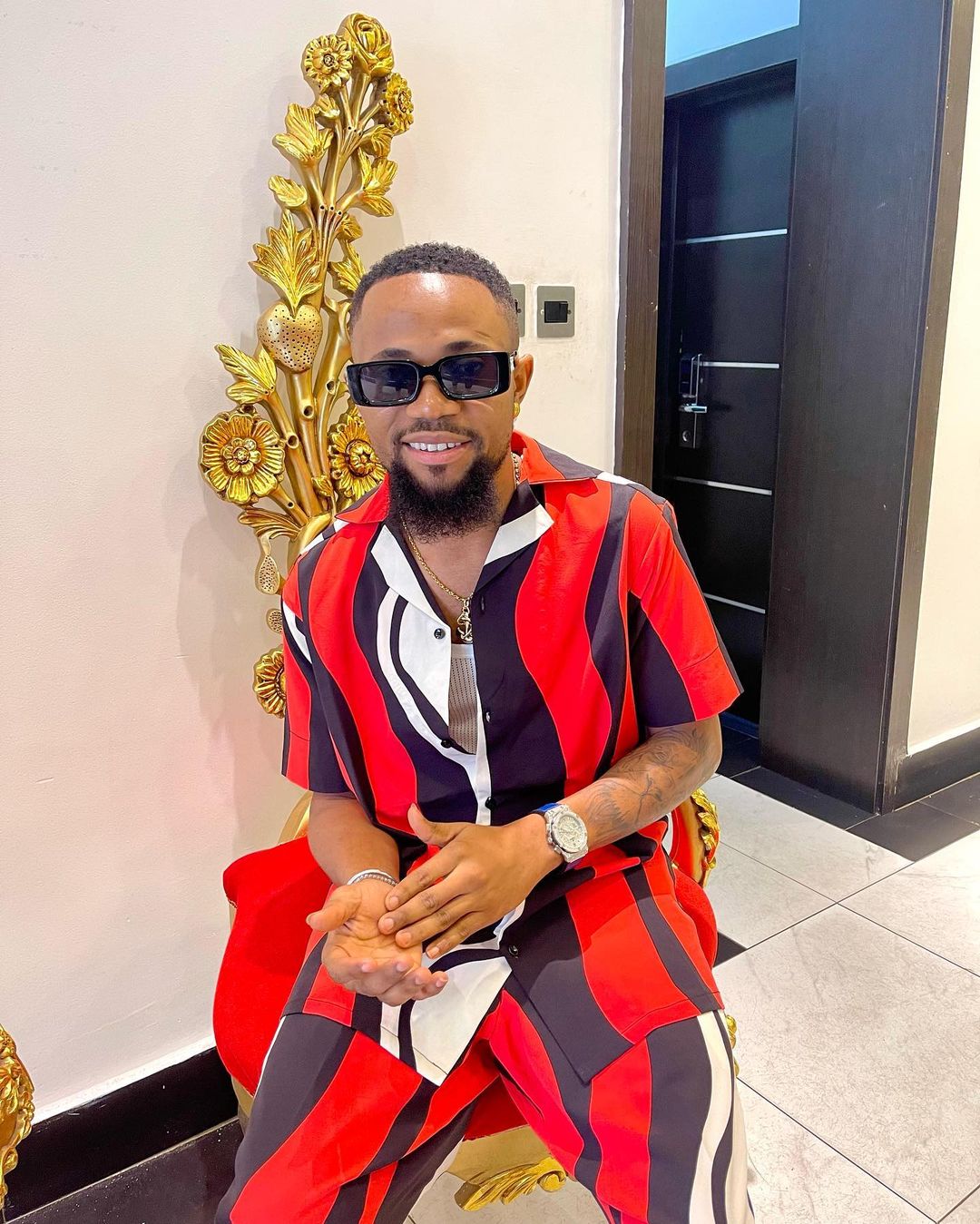 He was poisoned again recently but didn’t survive this time around.

Oscar had over 400 thousand followers on TikTokbefore his life was cut short by his yet-to-be identified bestfriend.

Friends and acquittances of the deceased have taken to social media to mourn his untimely demise. 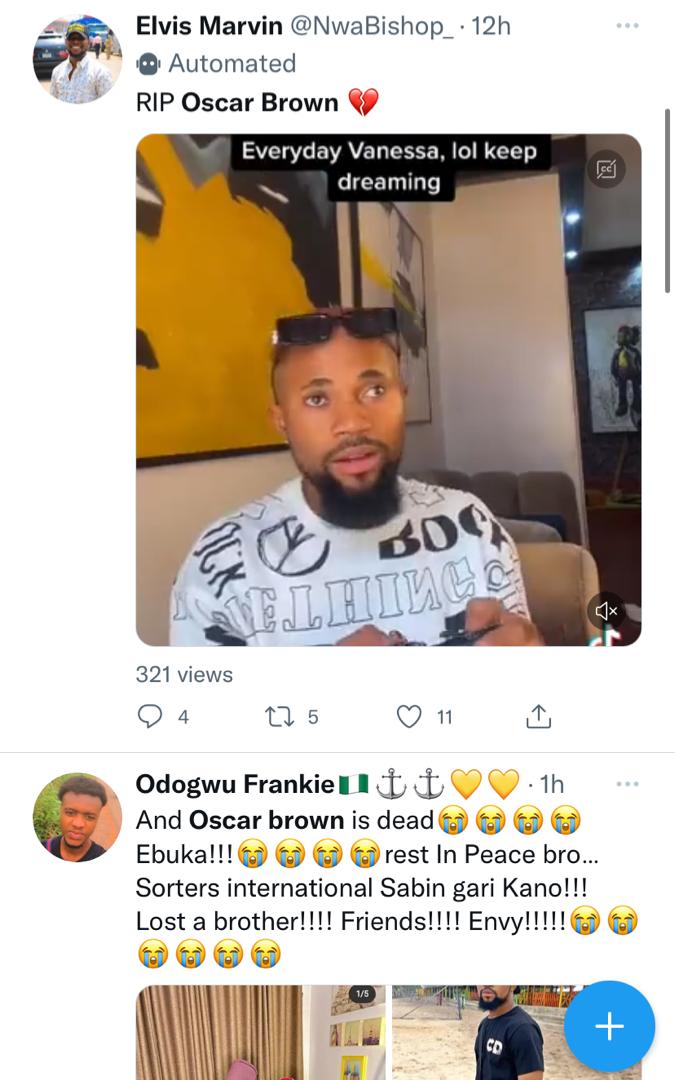 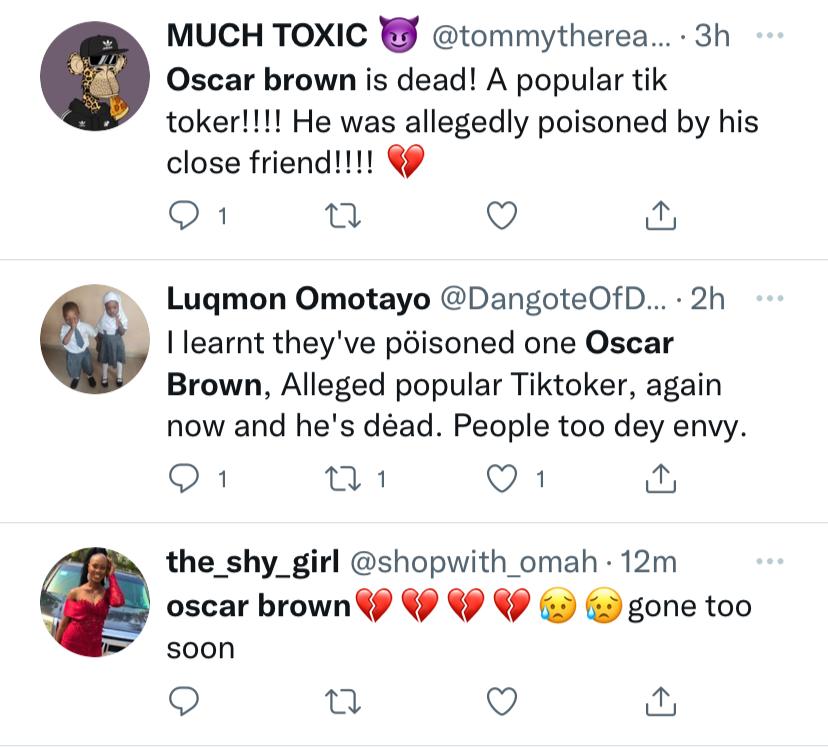