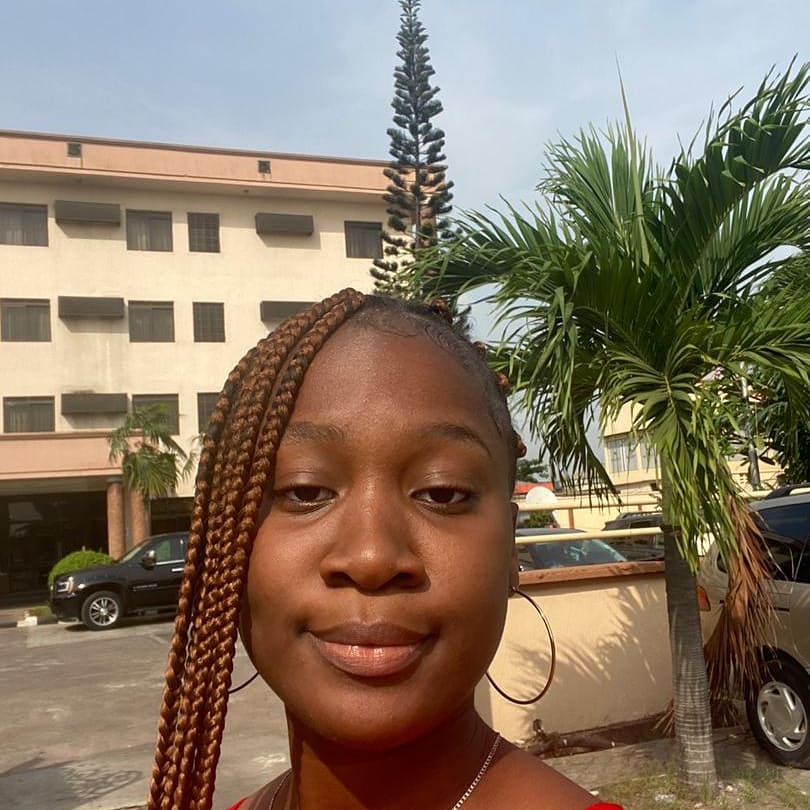 In the video, the veteran film star was dressed in a native attire while his daughter donned a red outfit.

The movie star looked very clean and handsome as he hailed his beautiful daughter he referred to as Ada. As the comic actor hailed Angel, calling her sweet names in Igbo language, the young woman kept posing and changing her style.

The father and daughter soon burst out laughing before the actor proceeded to warn young men to steer clear of his daughter.

He said: “Don’t ask for her number o. Don’t even try it. I will wound somebody.”

Watch the adorable video below:

My dad and I❤ pic.twitter.com/7FMguKkT7w