According to reports, he alongside with his partner had taken sex enhancement pills that would enable them savour each other exhaustively. 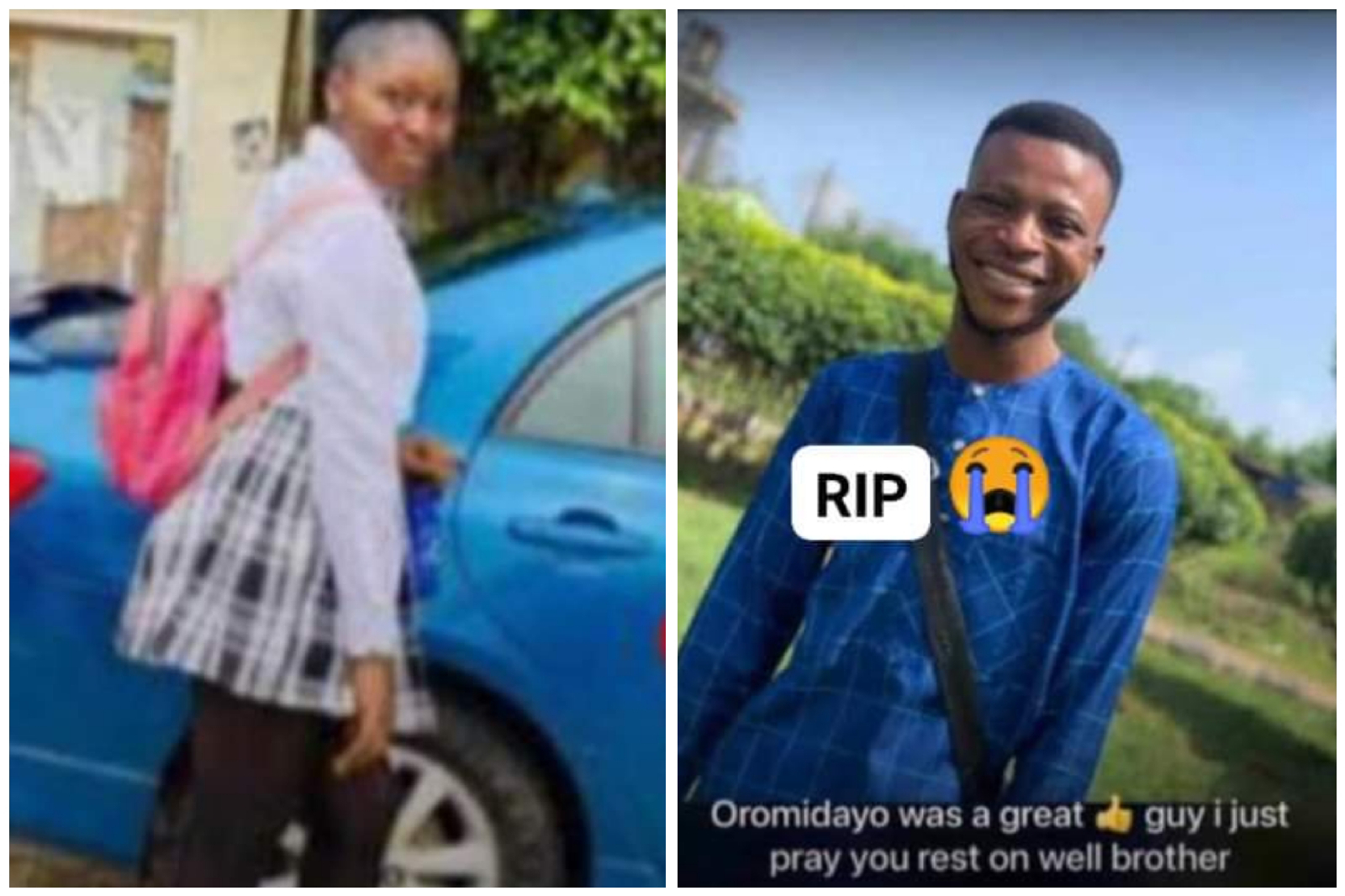 Regrettably, his remains have been deposited in a morgue while his girlfriend is at present hospitalized.

However, the Kossyderrickent is yet to confirm from the Oyo state police command the veracity of the reports as well as whether autopsy has been carried out on the deceased.

It will be recalled that the Polytechnic, Ibadan had postponed the second semester examinations for the 2021/2022 academic session indefinitely due to the protest staged by students at the institution in Ibadan on Monday.

Oromidayo, a student at the Civil engineering department, was found dead in his room, while Aramide was rushed to the University College Hospital, Ibadan for medical attention, she was said to be in a coma.