A Kenyan woman identified as Edna Mukwana has left many shocked, after she sold her husband for Ksh 1700 equivalent to N6,000 to buy clothes for her children.

According to Mukwana, she took the decision after she caught her husband who didn’t return home for over 7 days with another woman on their matrimonial bed.

” My husband is married to alcohol and whoring around. I told the woman who has been misleading him to send me Ksh 2000 but she sent me Ksh 1700 instead. I have used all the money to buy new year clothes for my children” 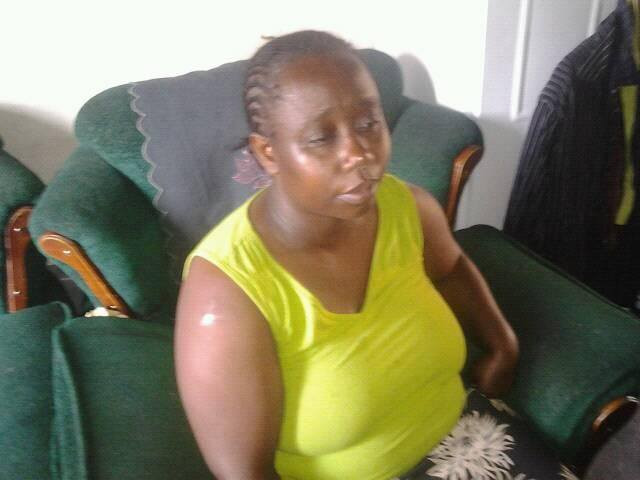 On if she will accept him back, Mukwana said;