According to them, every night they reportedly “Ekwueme” at midnight.

This has generated mixed reactions from the public as many opined that the report can’t be true.

king.oscar4 : Is possible, one of my uncle died and started singing black black black ship in the mortuary

simplyjessi_b : It can be true, my , that her spirit was still existing on earth, but make she go torment the husband nau

sheila_bowgirl : Please you people should stop it, it’s past midnight and I no get light inside my room

immigrant0244 : You people are too gullible for my liking

News recalls The National Hospital in Abuja had said only the police would release the report of the autopsy conducted on late gospel singer, Osinachi Nwachukwu.

The post-mortem examination to discover what killed the Ekwueme crooner is ongoing.

However, Momoh said the hospital would not disclose the report to the public.

“The report is going to the people who made the request, it won’t be disclosed to the public at all,” Momoh told Vanguard.

Osinachi’s death has been widely linked to, Peter Nwachukwu.

Following her death, Osinachi’s family was said to have demanded that an autopsy be carried out to ascertain the cause of death.

Meanwhile, Mr Nwachukwu had absolved himself of any wrongdoing that led to his wife’s death. 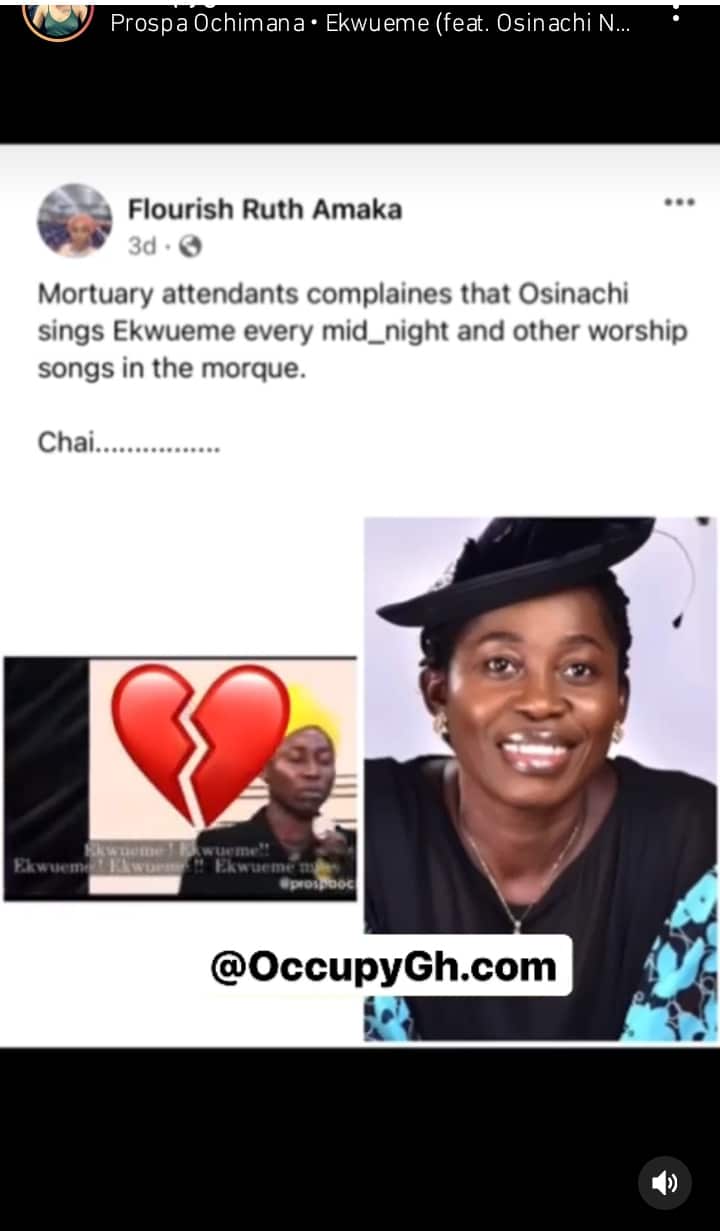 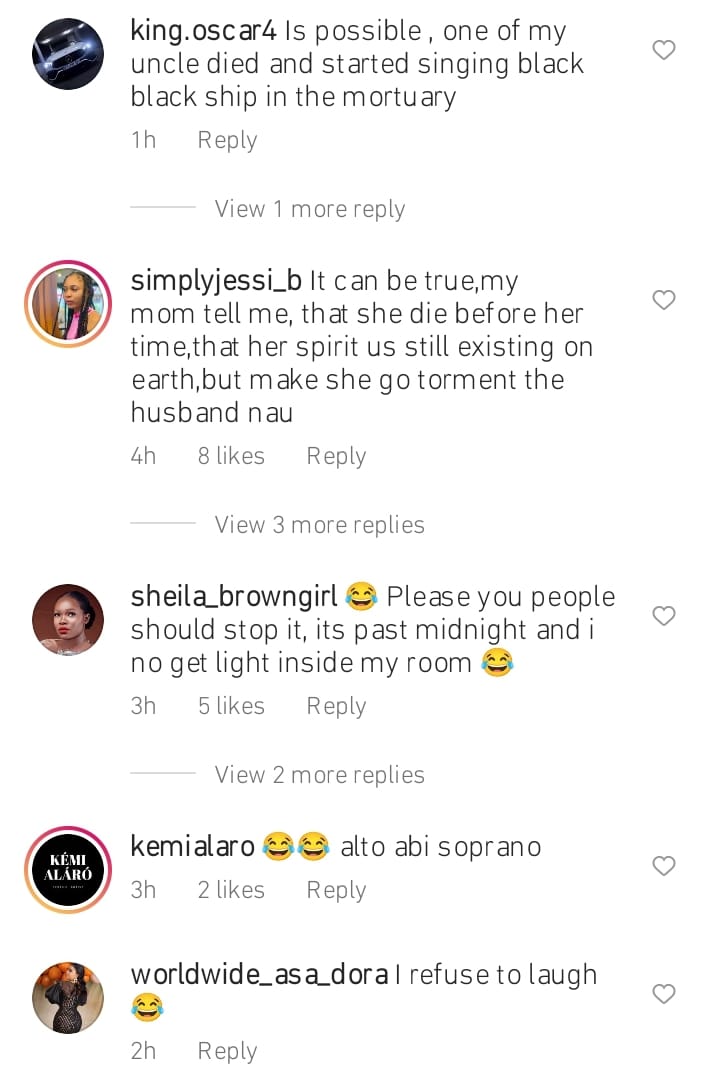 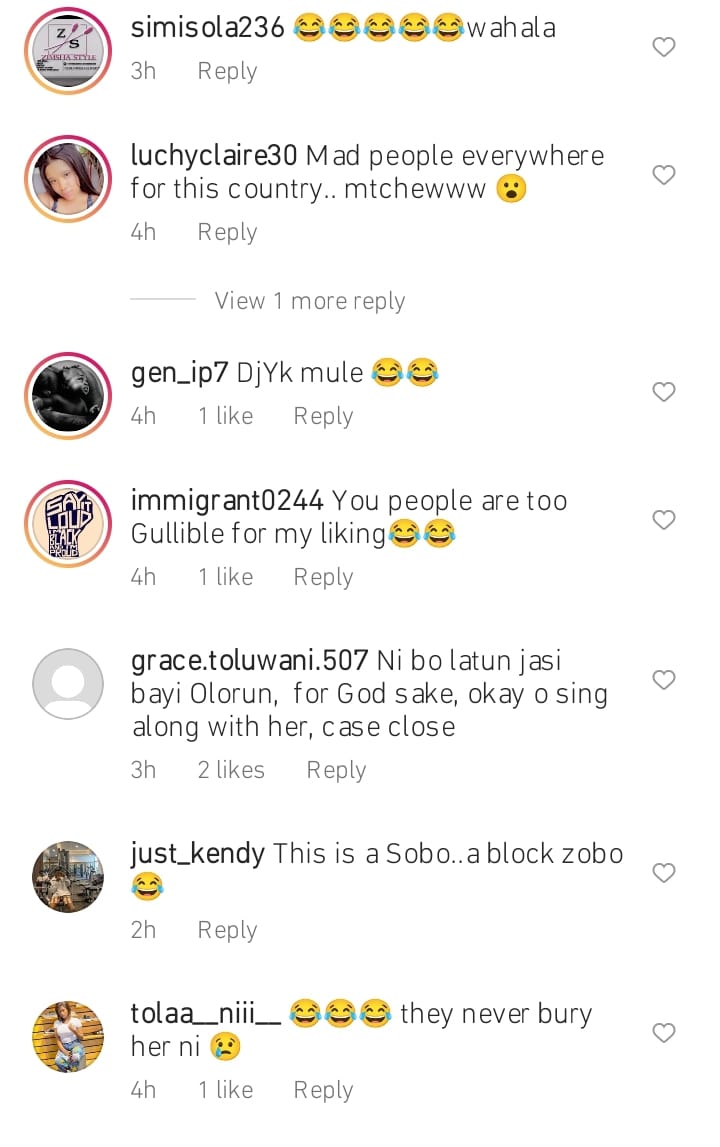 Nigerian Lady who bought bank shares in 2007 for N22,300 sells it 15 years later for N20,000
Actor Chinedu Ikedieze’s shows us his lookalike grown Daughter, Even Taller than her father (Video)
To Top
Open