Nigerians have taken to social media to troll Mighty Jets football club of Jos over the age of their goalkeeper Gobum Rotduwe. The Jos based football club had taken to their official Twitter handle to unveil their new kits ahead of the start of the Nigerian National League season. Some of the posts also come with the profile of players who were used as models for the new kits, but eagle-eyed fans spotted the Rotduwe’s age. 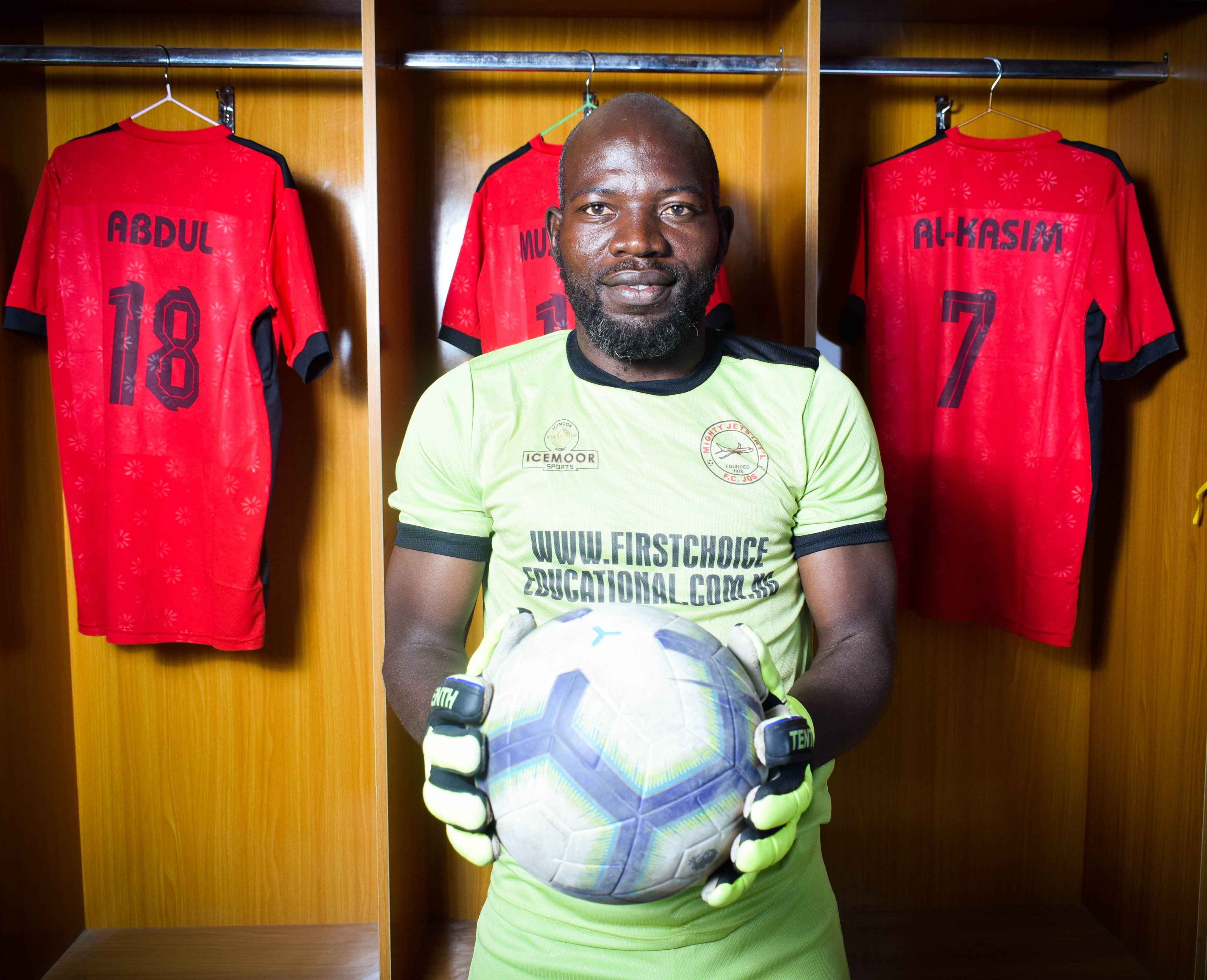 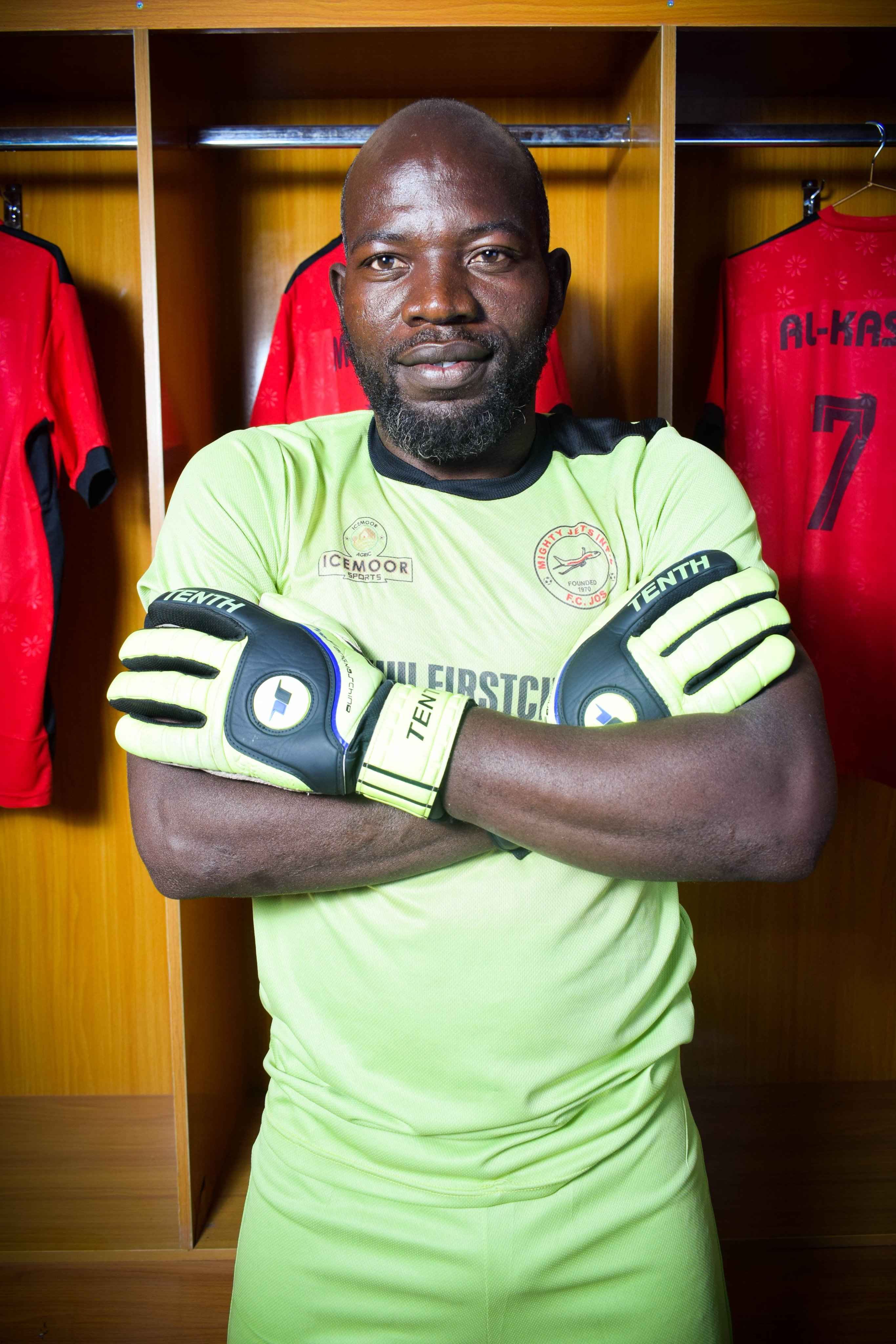 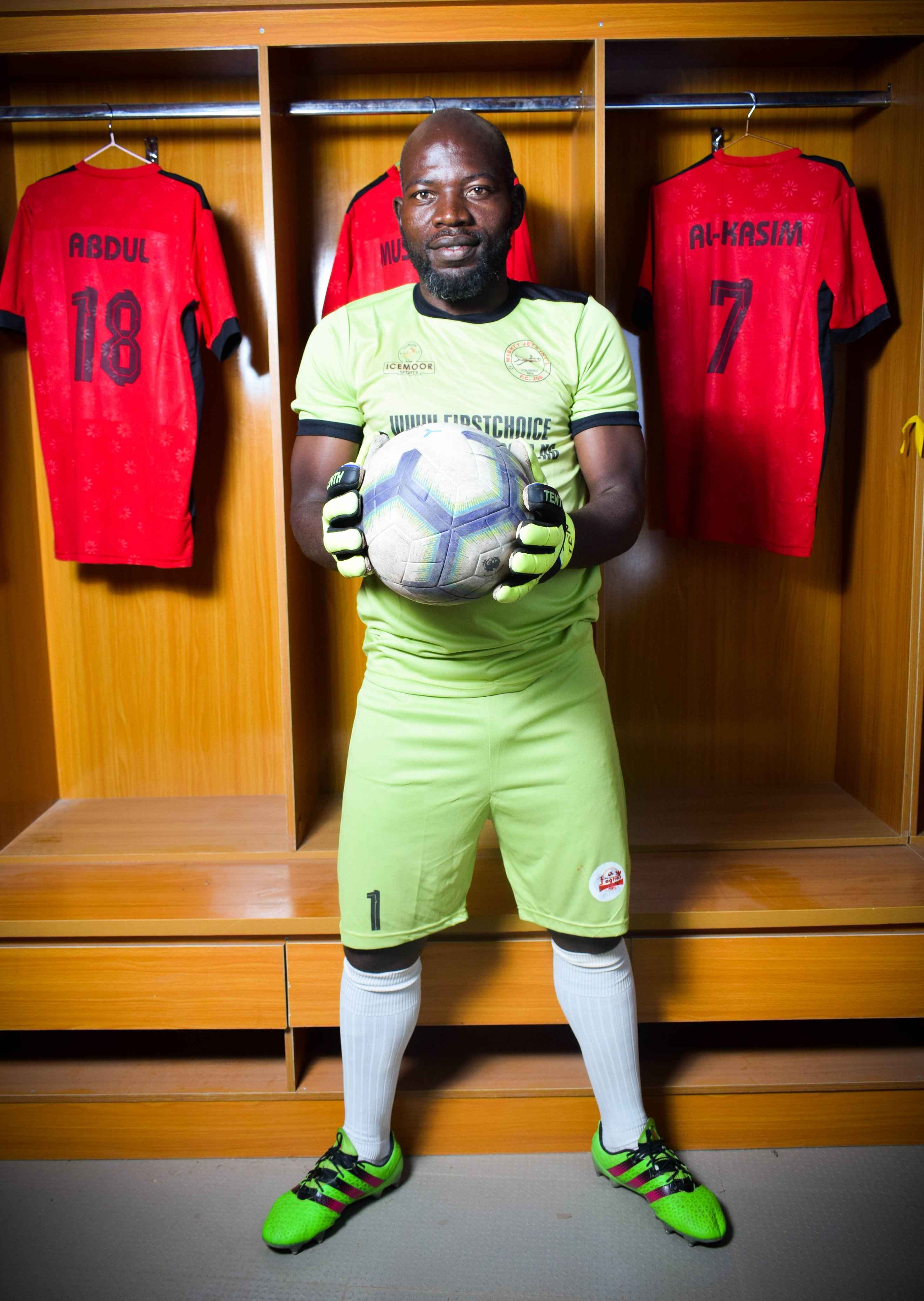 According to the club, the goalkeeper was born on September 13, 1995 to mean he is 25 years old at the moment, but fans have taken a swipe on the club saying he is much older.