There is a heartbreaking story of a lady who has allegedly been killed by her own friend and coworker in Congo. She was poisoned after she was promoted at her workplace over her friend who is also her coworker.

According to the social media user who broke the news and shared photos of her funeral service, they were very good friends and shared secrets together.

But unknown to the dead lady, her friend was not pleased when she was promoted over her and harbored ill intentions towards her.

Finally, she was poisoned through food which was given to her by her friend.

checks from other sources have revealed she died just a few hours later after she ate the supposed poisoned food.

The beautiful lady has since been buried. The friend has been arrested and standing trial for murder which she has denied being guilty of. 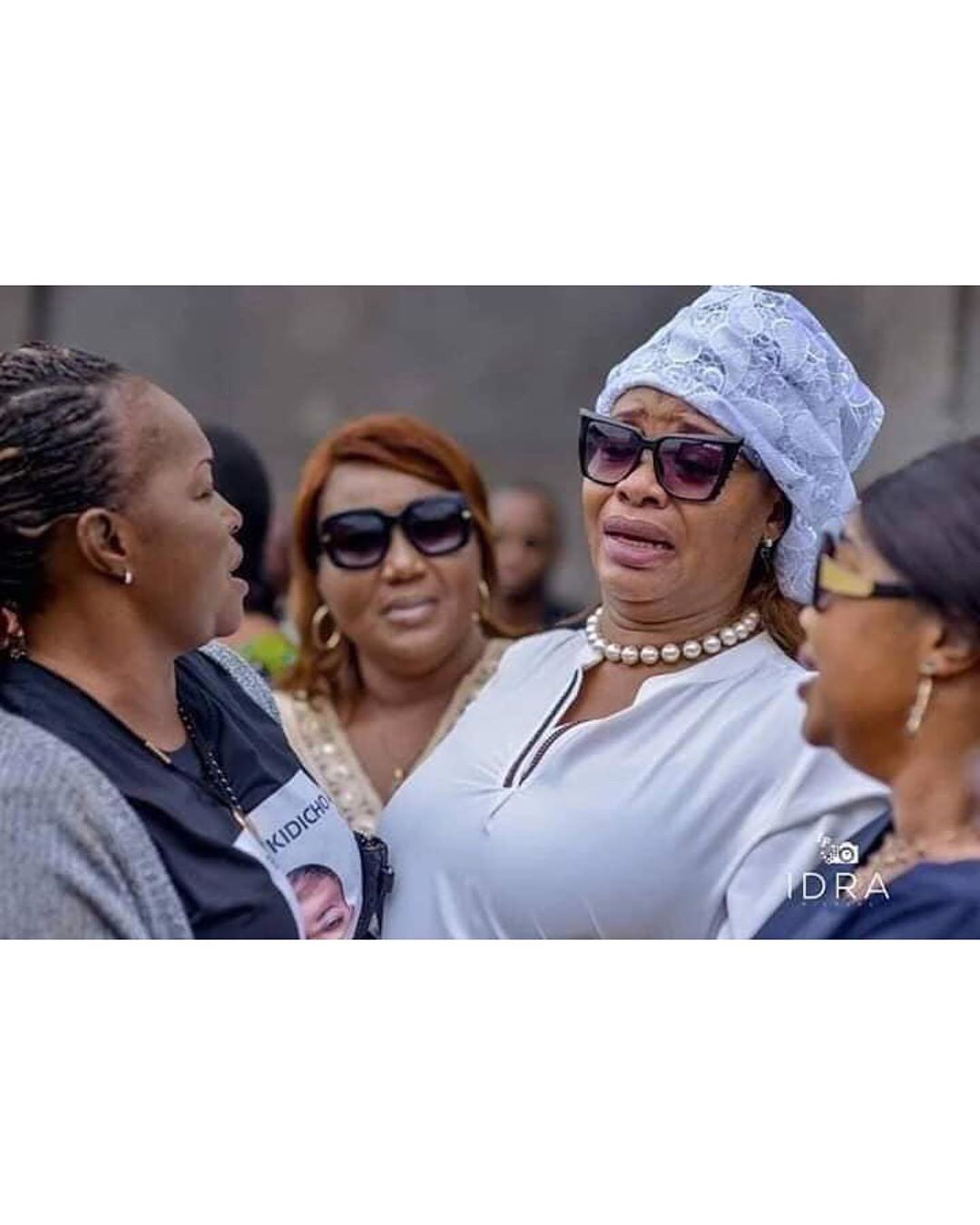 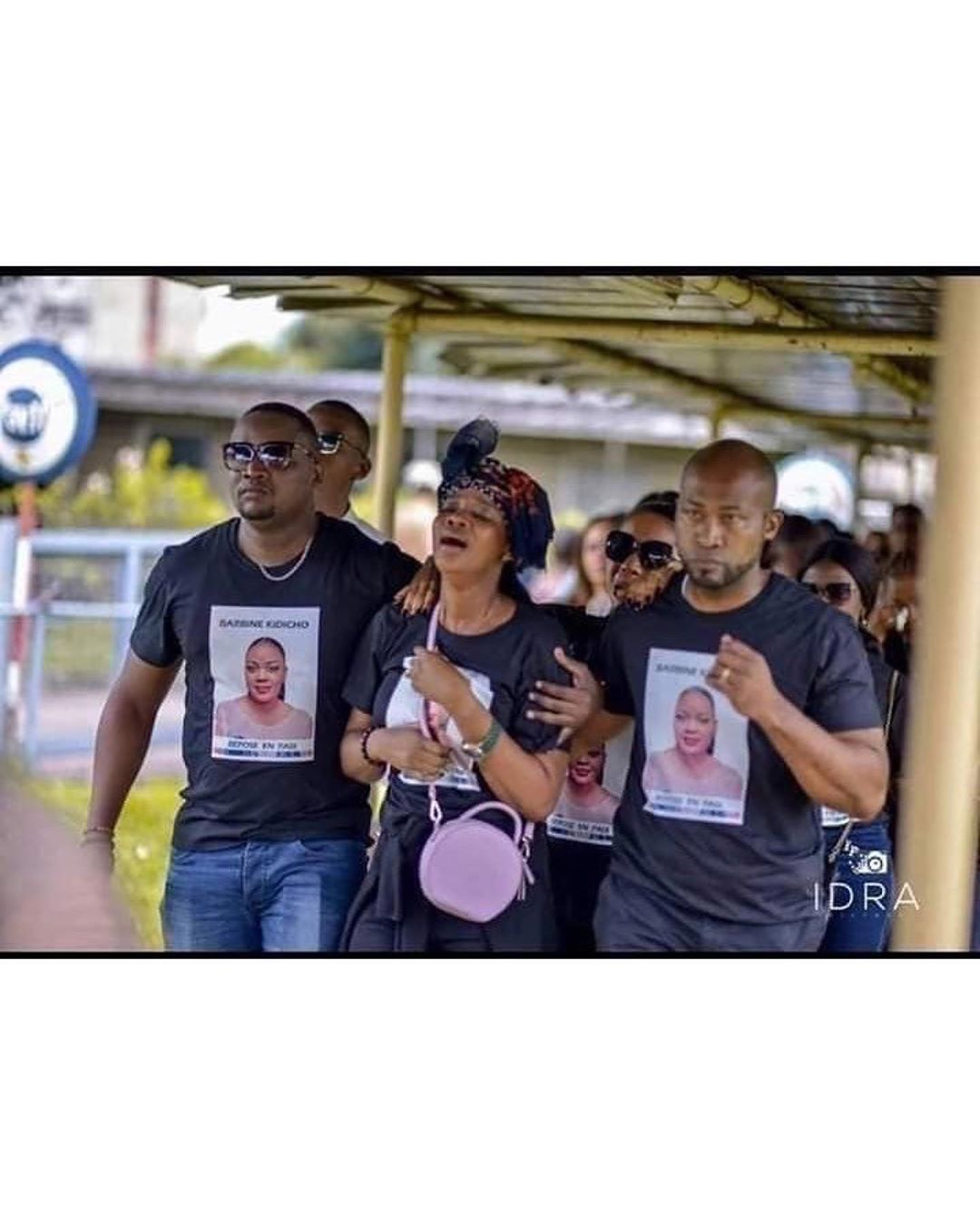 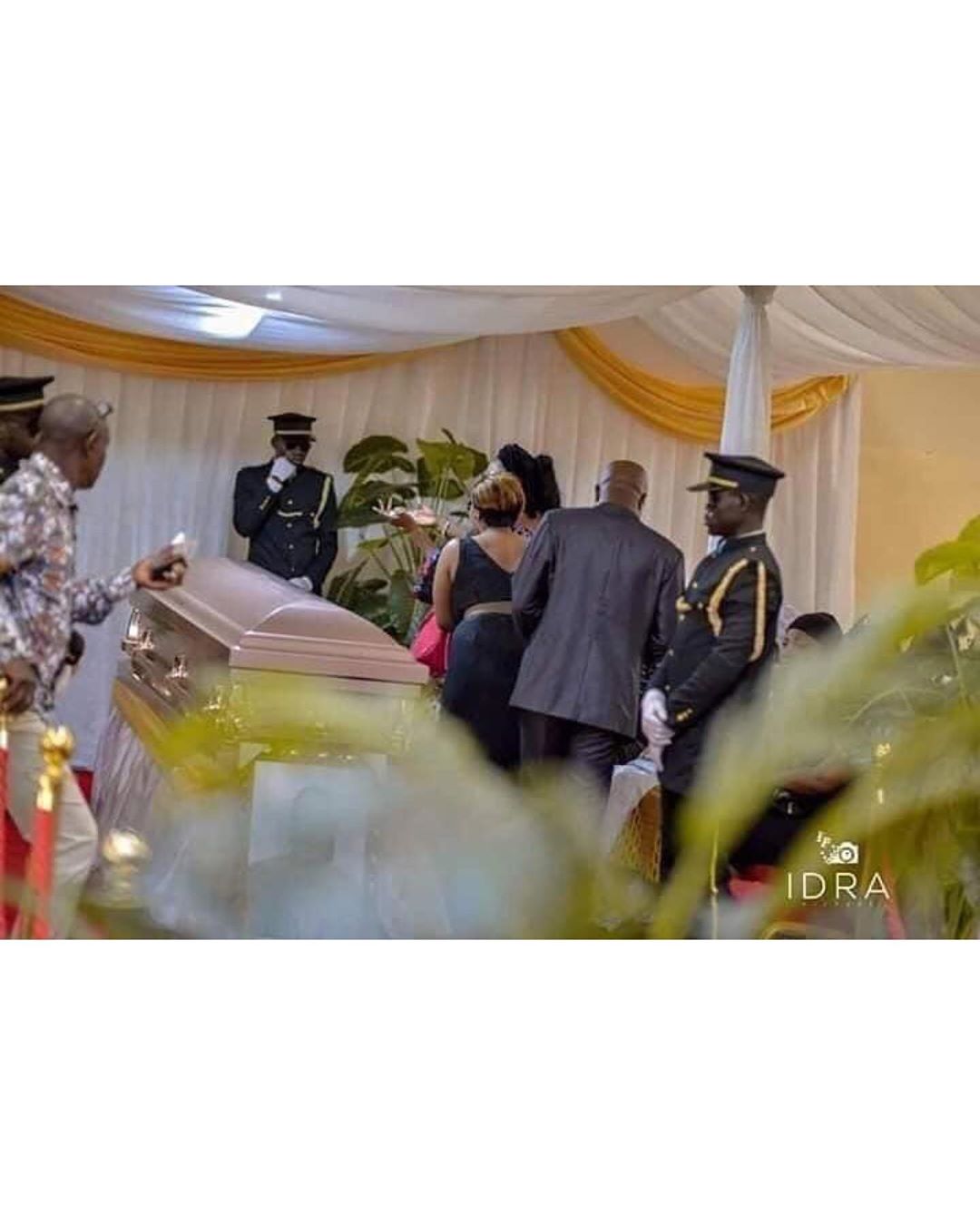 Nollywood Actress Destiny Etiko Celebrates Her Son on his Birthday (Photos)
My Story My God will fight for me – Nigerian lady cries out after spending N9,000 on transport to see a guy only for him to give her N1,300 after spending 3 days with him and having 7 rounds of s*x (Video)
To Top
Open