A rather disturbing video that’s started serving rounds on social media shows how neighbours had to intervene as a woman and her infant child were being battered by her abusive husband. 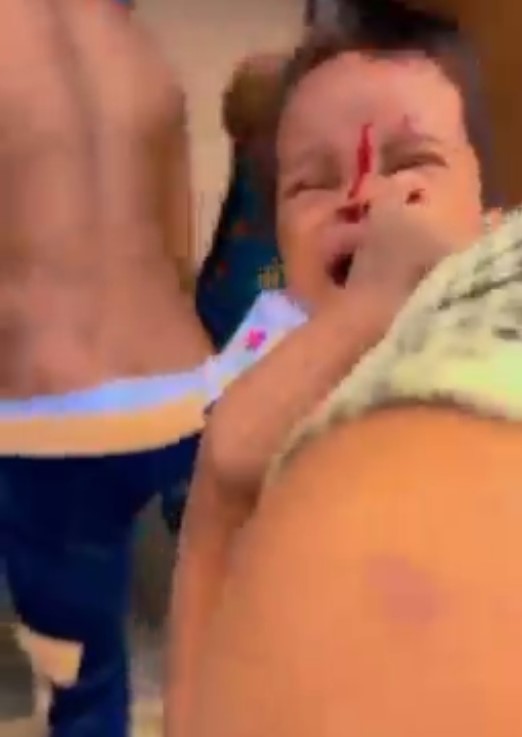 In the video, the woman who suffered bruises on her face was getting beaten by her husband when neighbours arrived and dragged the child and the woman out of the house.

The woman and her child can be seen bleeding from the face the baby, who looks less than a year old, appeared traumatized by the entire incident. 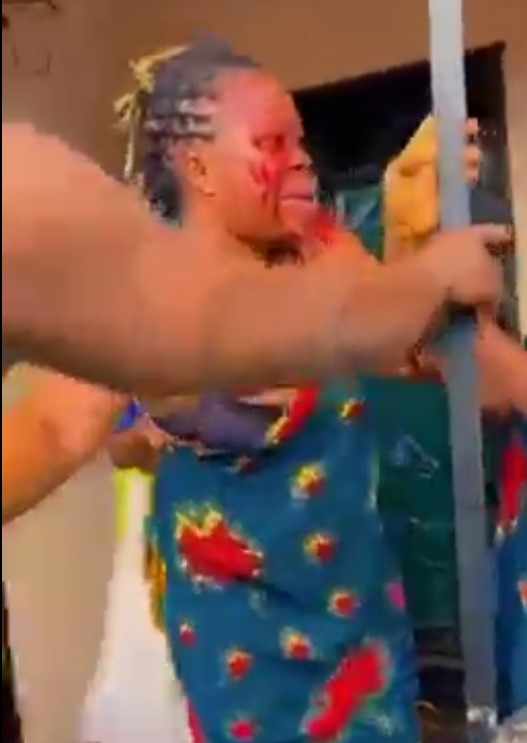 Watch the quite disturbing video as you scroll,