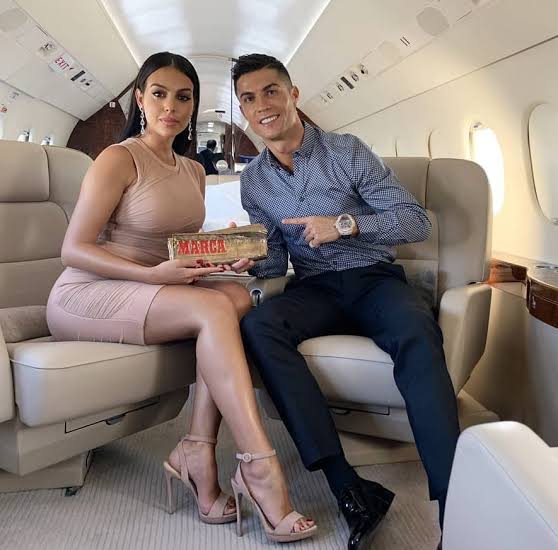 The Manchester United and Portugal star and his lover, Georgina, had their first child together in late 2017, a daughter named Alana, and a set of twins on the way, while Ronaldo has older children from surrogates.

Italian publication Corriere dello Sport also claimed that Ronaldo is glad to offer the mother of one a big monthly payment as she helps in raising Ronaldo’s three other children: his twin daughter and son, Eva and Mateo, and his eldest son, Cristiano Ronaldo Jr, who is 11 years old.

The 27-year-old Spanish model took to her Instastory to show off the amazing gift she received from the Manchester United player.