Veteran comic actor, Mr Ibu, has put his fans’ minds at ease that he’s recuperating after he shared a hilarious video of himself on social media. 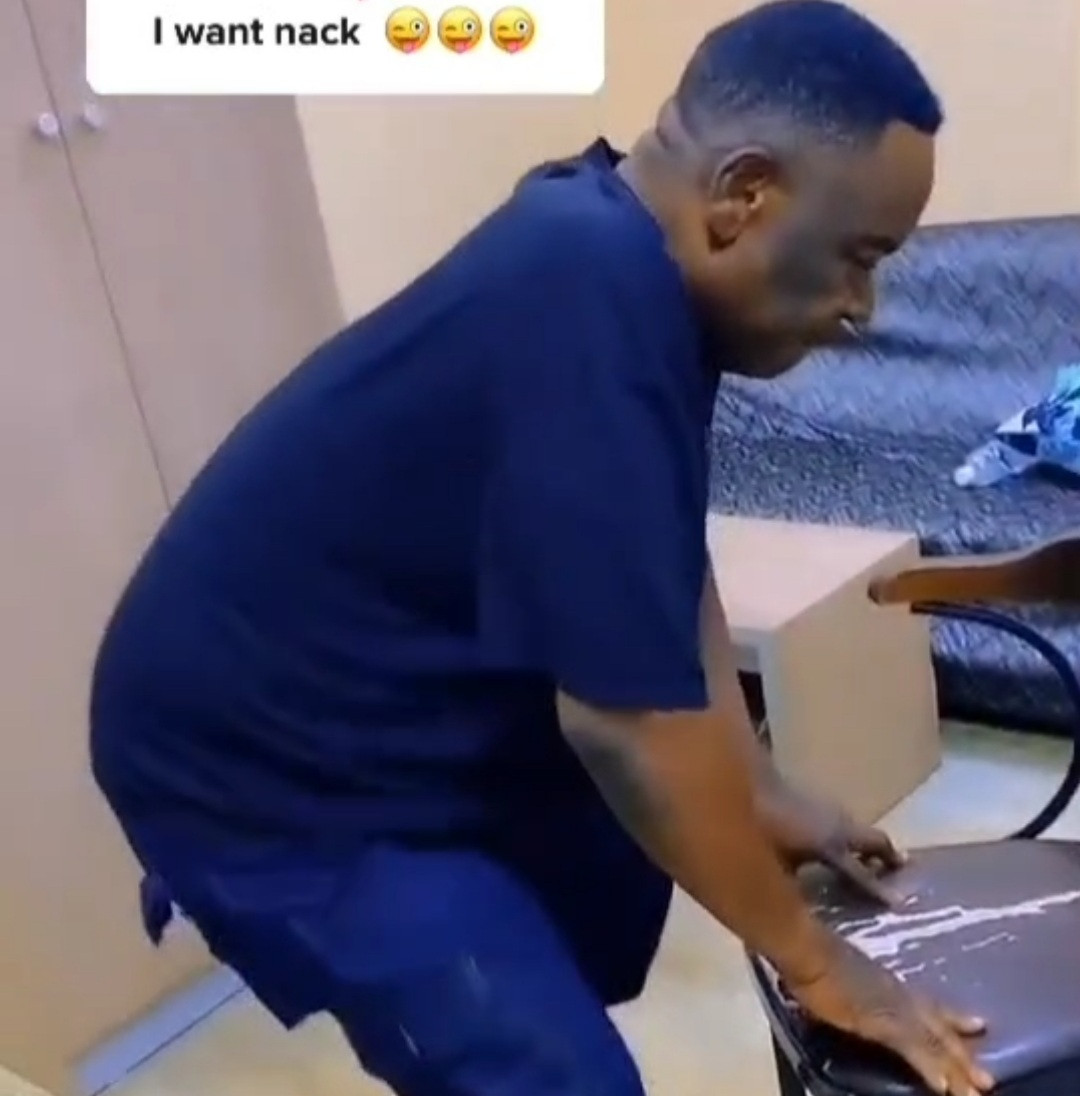 Despite being admitted to a hospital in Abuja, the comic act has continued to entertain his fans.

Recall that Mr Ibu revealed that he’s currently hospitalized because he was poisoned at an event in Abuja. In an interview with Saturday Beats, the comedian disclosed that the incident occurred during an entertainment event in Abuja, the Federal Capital Territory, and that he is recovering.

Taking to his TikTok page moments ago, he shared a video of himself displaying sensual dance moves.

“I wan nack,” he captioned the video.

In other news, Mr. Ibu’s wife, Stella, has been lauded for caring for her husband on his sick bed.

In a video that was shared online, his wife Stella Maris Okafor, is seen catering for her husband on his sick bed.