Two men were caught engaging in a robbery operation and it turns out they are young men who have been sharing videos of themselves living large to social media.

One video of the men shared online shows them lounging in a hotel room while smoking and listening to music. 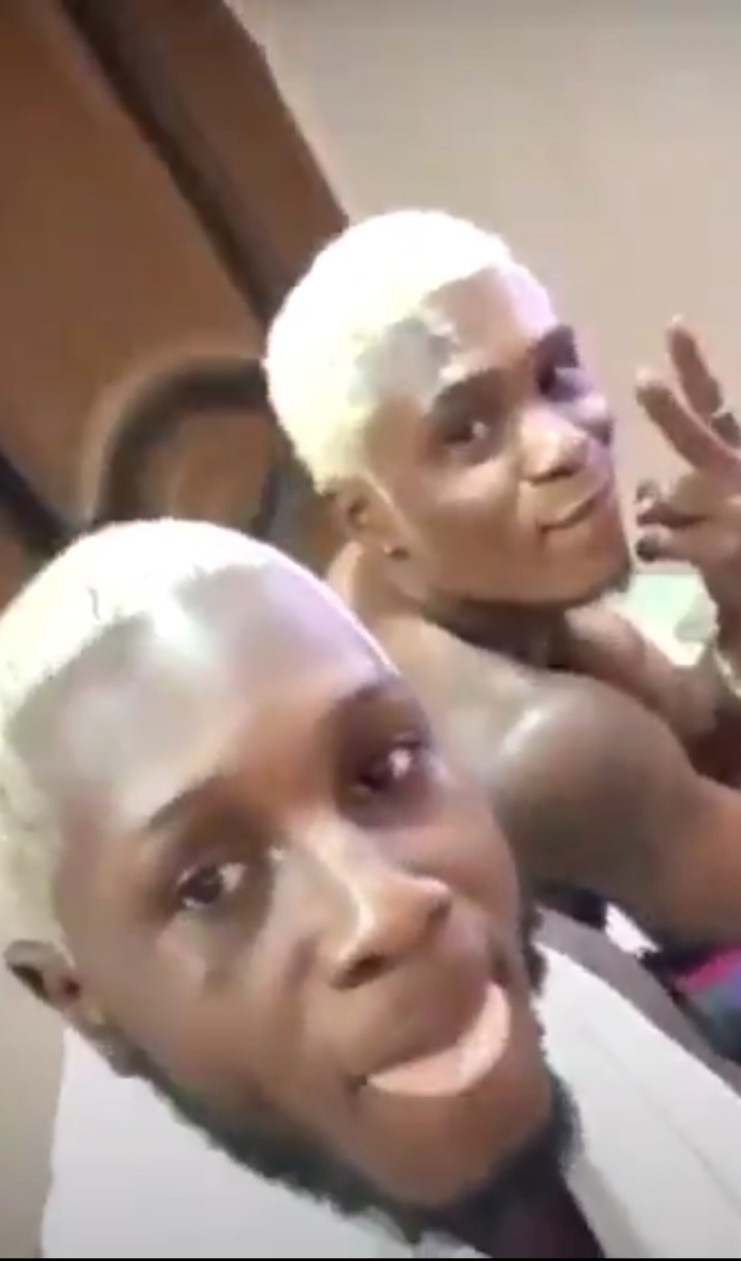 Not long after the video was shared, the men were allegedly caught terrorising a neighbourhood.

“All that glitters is not gold” Nigerians pointed out after the men were caught robbing with guns and paraded. 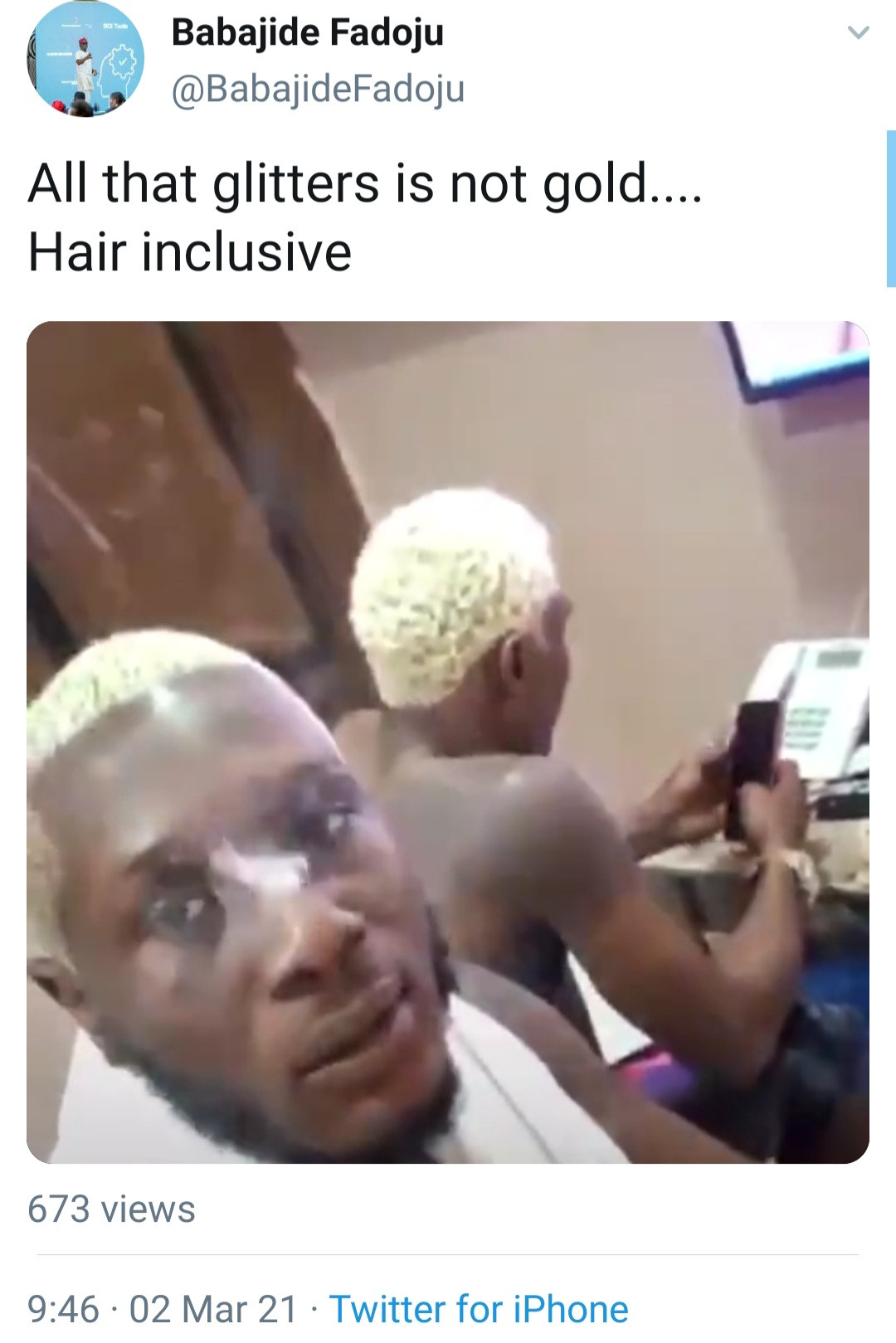 Video of them being paraded was shared online. They had been brutally beaten, with one bleeding from the head. 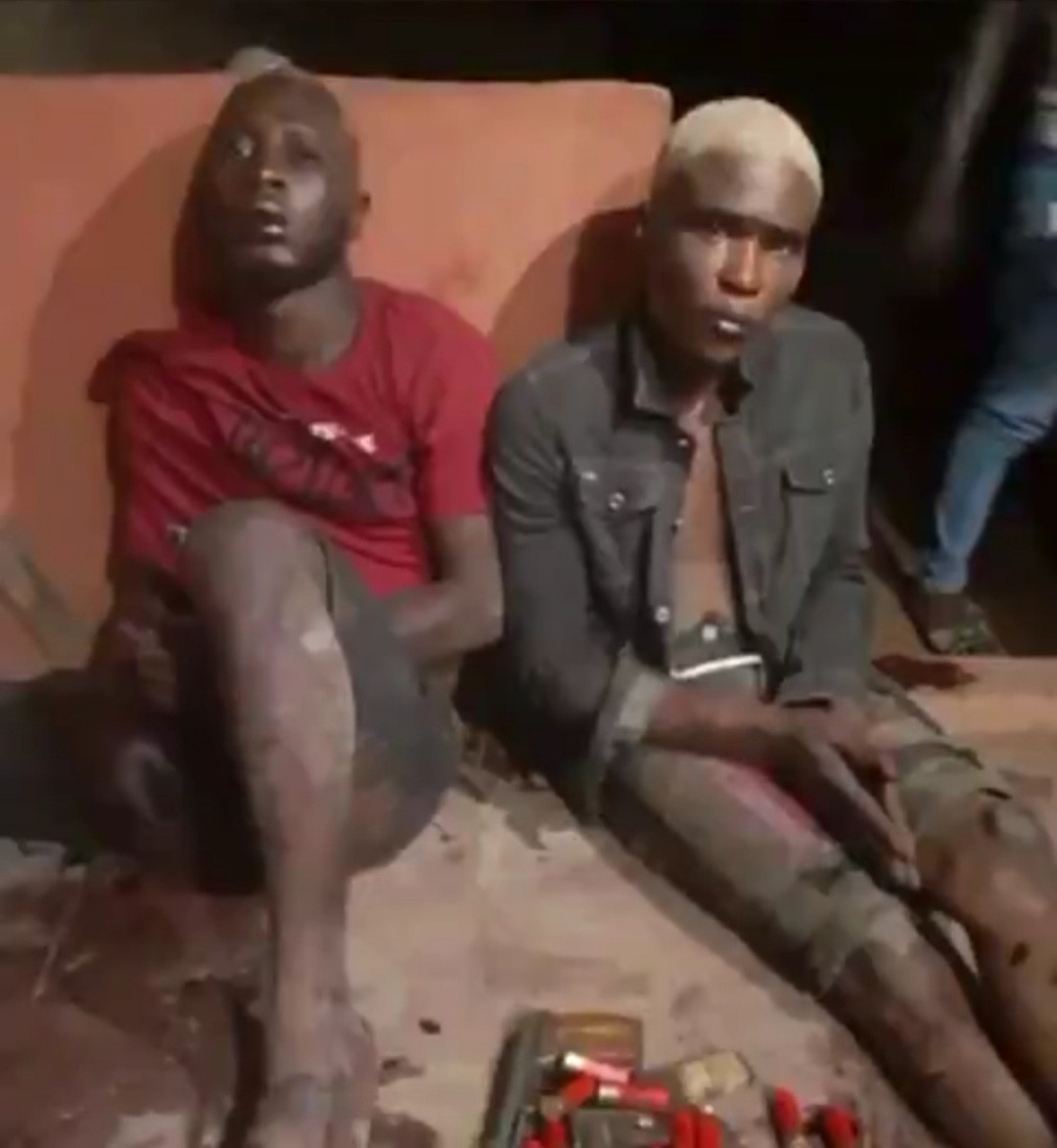 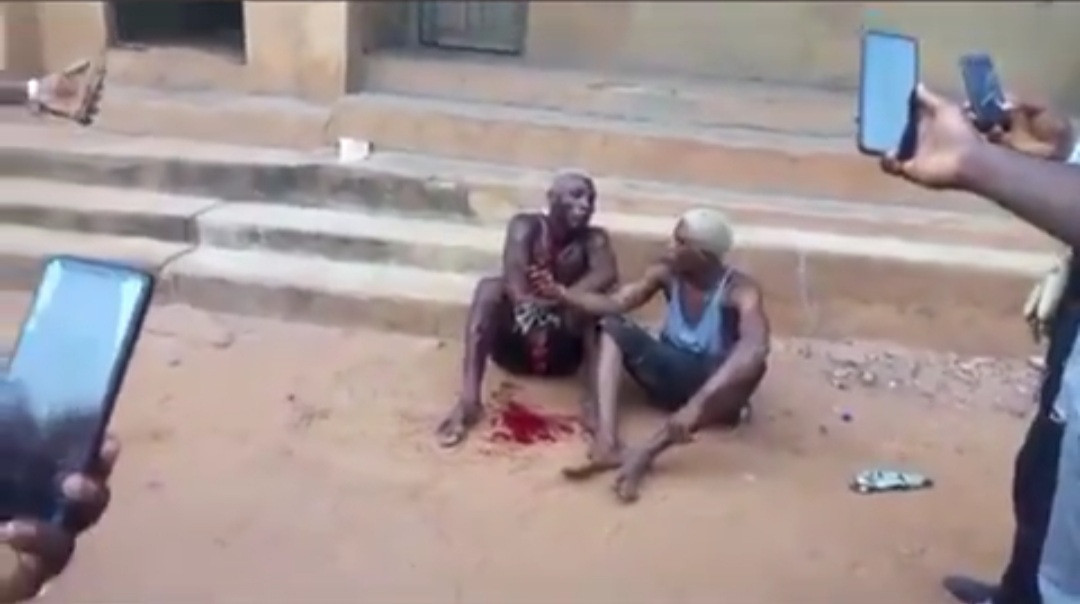