A video of dancer Korra Obidi’s 2-year-old daughter, June, crying to see her dad amid their divorce saga has stirred reactions from netizens. 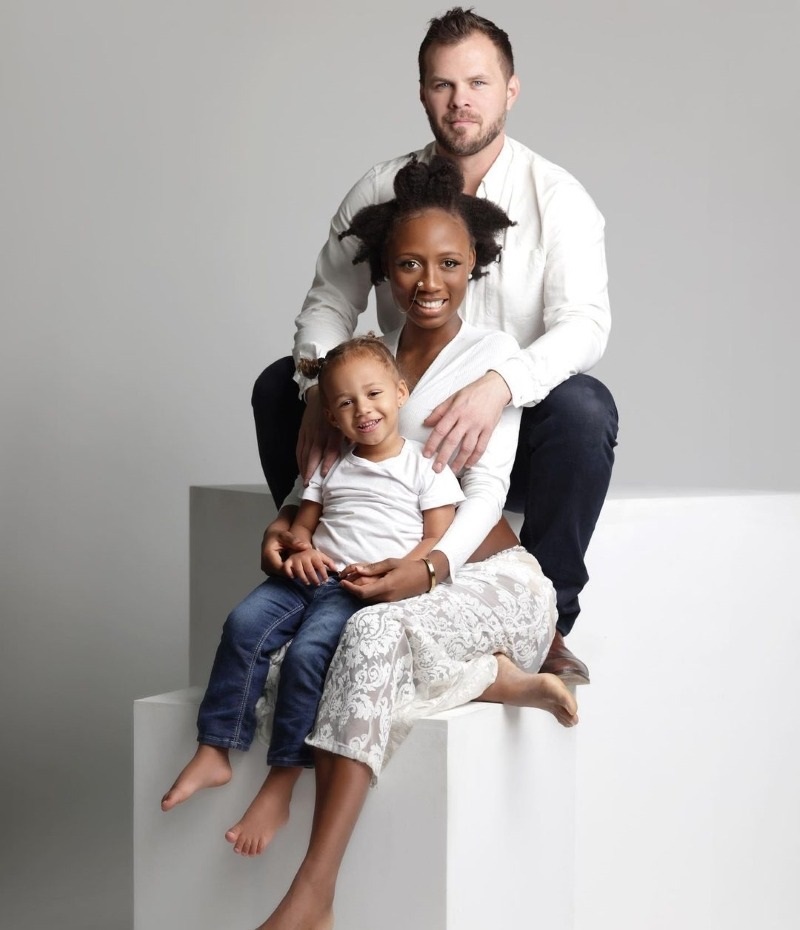 In the video that found its way to the internet, the mother of two walked in on her older daughter, June, crying to see her father.

On seeing her, Korra carried June and tried to calm her down, telling her that the mummy was here, but the little girl insisted that she wanted to see her dad, Justin. 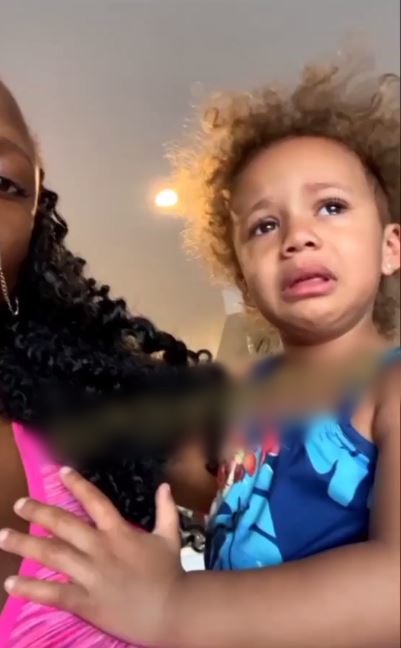 It’s no longer news that Korra’s 4-year marriage to her American husband is on the verge of hitting the rock, as her husband has repeatedly stated that he’s divorcing her.

In a series of social media posts, he accused her of being unbothered about their unbothered marital crisis and has continued to speak out on what he allegedly went through in the marriage.

Recently, he shared an interesting post that subtly mirrors the situation going on with their union.

Watch video of June crying to see her dad below,