Countlessly, actor, Pope Odonwodo, aka Junior Pope, had shown off his family on social media and has often eulogised his wife who celebrated her birthday last week.

In a recent chat with Sunday Scoop, he spoke about the reason he sprayed so much money on his wife during her birthday. Pope said “the money I sprayed on her (on her birthday) was the money she blessed me with. The money came from her blessings because if she had not blessed me with her prayers, and agreed to marry me, definitely that money might not have come. It was because of the love I have for her, and the fact that she has contributed immensely to my growth as an actor.

“When one praises a person for what they have done, they would do more. It is my little way of saying thank you, for agreeing to marry me and being able to change me to a gentleman. That was the least I could do.”

Pope also addressed people who insinuated that he could have taken back the money he sprayed his wife after the camera stopped rolling. He said, “People must talk. Successful people would say that when people envy one, (it is because) they want to be in one’s position. That is because they cannot do what one has done. That is what envy does to some people. Why would I take back the money I sprayed on my wife? It is the least I have given to her. I started a multi-million naira business for her. Did I take it back? No! So, it is very myopic and silly for people to think that way. If one appreciates good things, good things will come to one.

“Everyone is entitled to their opinions. Anyone who wants to learn (about taking care of one’s family) should come to me because I have also learnt from one of the best, which is E-Money (Emeka Okonkwo). E-Money is like a mentor to me and I see how he protects his wife and family. If one wants something good, it will follow one. That is the man I choose to emulate.” 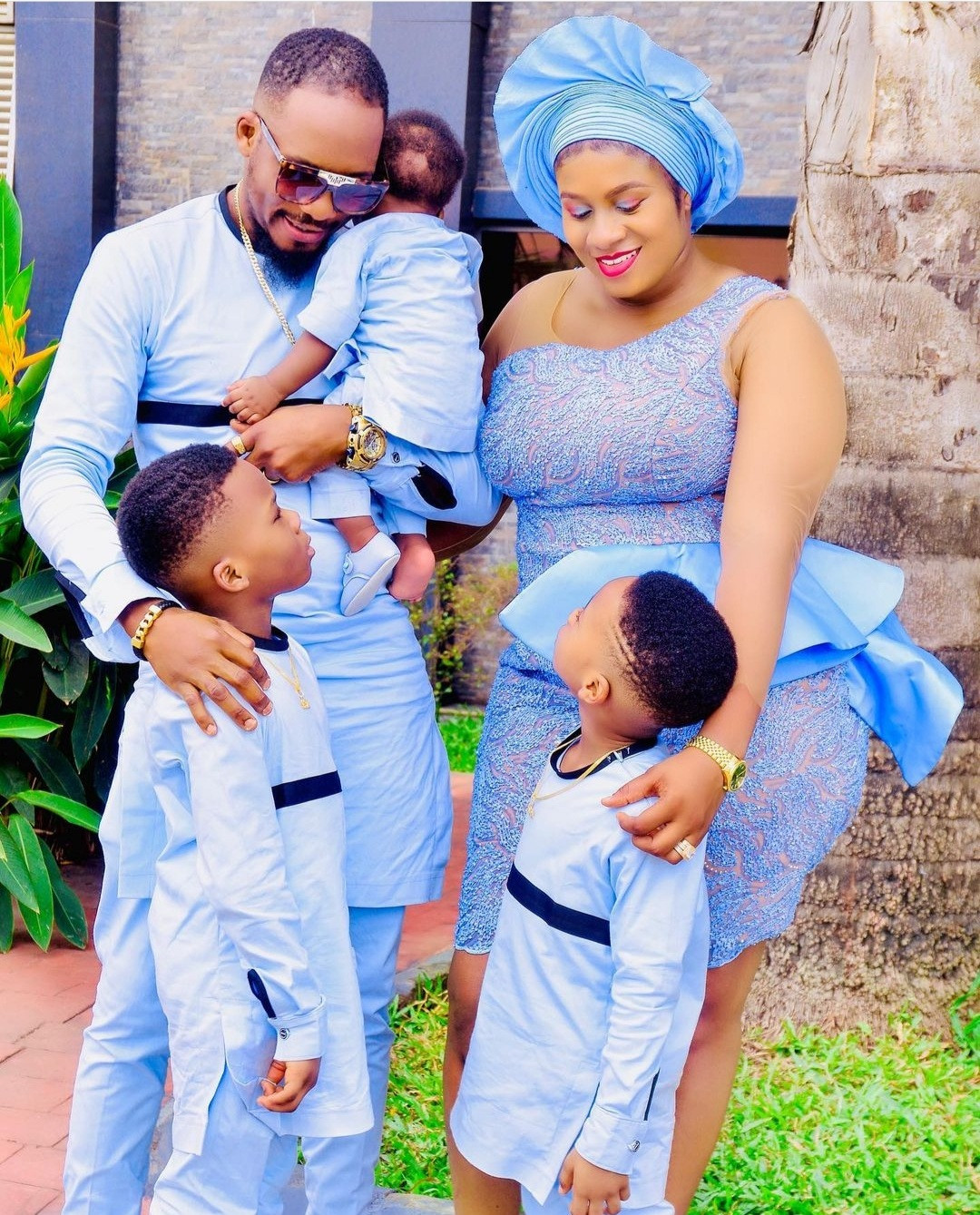 Asked about the most memorable moments in his marriage, the father-of-three said, “There are lots of memorable moments. But the time when my wife was in the labour room is one moment I can never forget. I saw how all my kids were given birth to and that is memorable for me. I have not had any cause not to show off my family. Instead, I will continue to show them off more. We are in a generation that wants to bastardise marriage. We have to understand how our parents did the things we are doing now. The last thing I will do is split from my wife, except for a case of infidelity. We need to heal the institution called marriage because people are playing with it.”