Three teenage boys have been nabbed by men of the Ogun state police command for allegedly killing their friend’s girlfriend for money ritual. 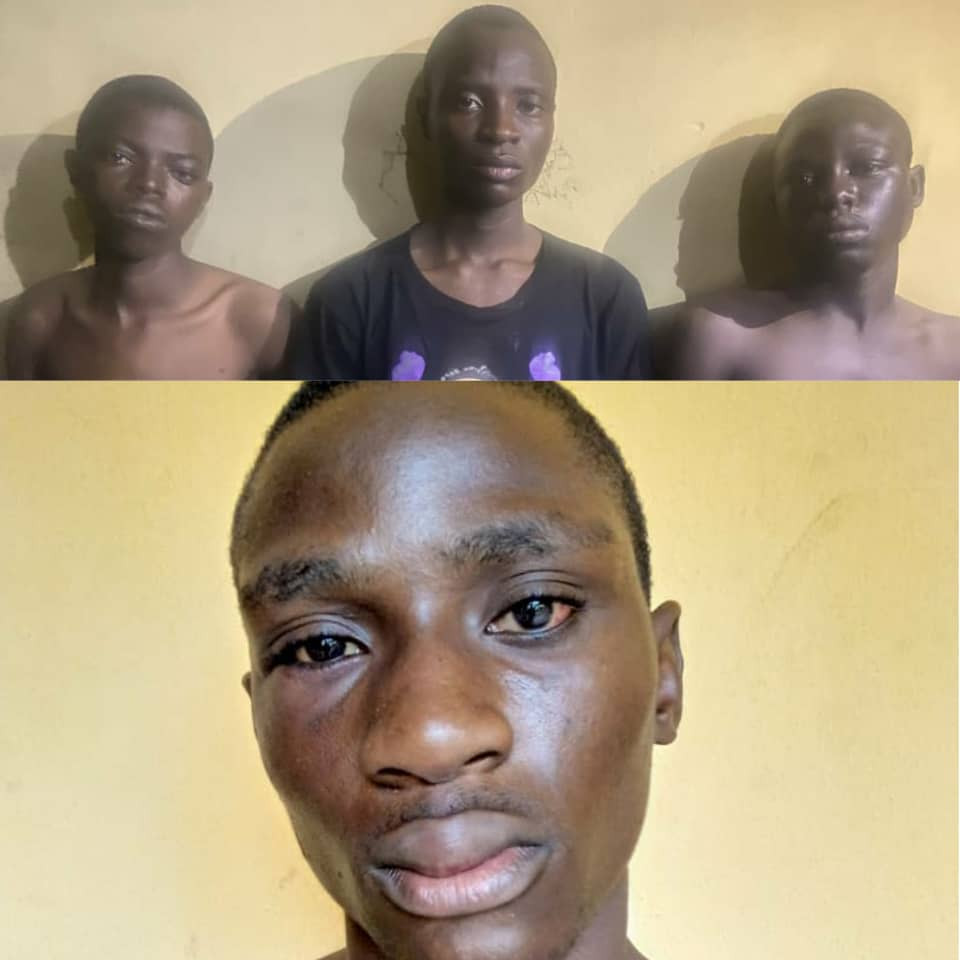 The suspects, Wariz Oladehinde, 17 years, Abdul Gafar Lukman, 19 years and Mustakeem Balogun, 20 years were all arrested on Saturday, January 29, following a piece of information received at the Adatan divisional headquarters from the head of the community security guard, that the suspects were seen burning something suspected to be human head in a local pot.

On receiving the information, the DPO Adatan division, SP Abiodun Salau, quickly led his detectives to the scene, where the three suspects were arrested. The boyfriend of the murdered girl, Soliu Majekodumi, 18, who took to his heels on seeing the police has also been apprehended.

Upon interrogation the suspects confessed to the crime. They admitted that what they were burning in the local pot is the head of the girlfriend of their accomplice.

They further confessed that the girl who was simply identified as Rofiat was lured by her boyfriend, Soliu to where she was murdered by four of them, after which they cut off her head and packed the remains in a sack, and dumped it in an old building.

They subsequently led policemen to the building, where the dismembered body was recovered and deposited at general hospital mortuary for autopsy. The short cutlass and a knife used in cutting off the deceased head were also recovered.

The spokesperson of the state police command, DSP Abimbola Oyeyemi, who confirmed the incident to newsmen said the commissioner of police, CP Lanre Bankole, has ordered the immediate transfer of the suspects to homicide section of the state criminal investigation and intelligence department for discreet investigation.

He also noted that the suspects will be arraigned in court as soon as possible. 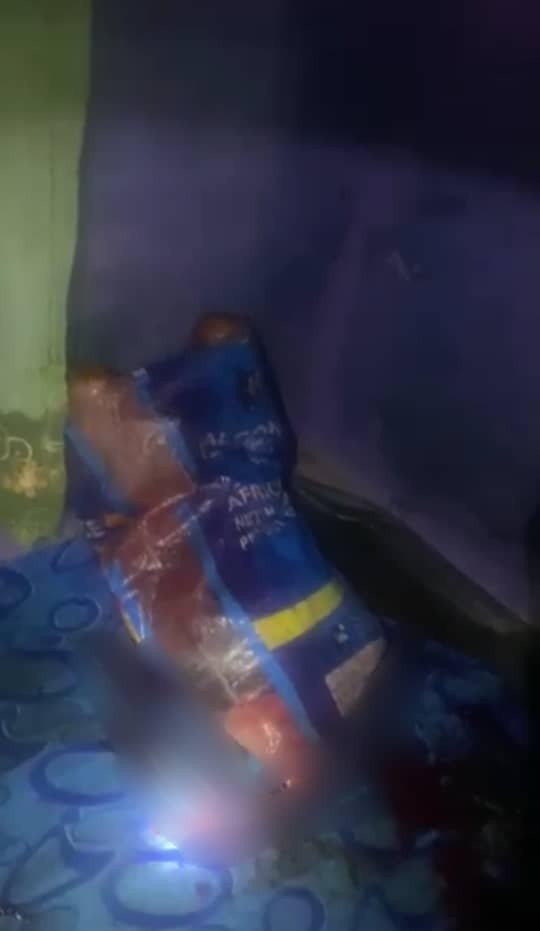 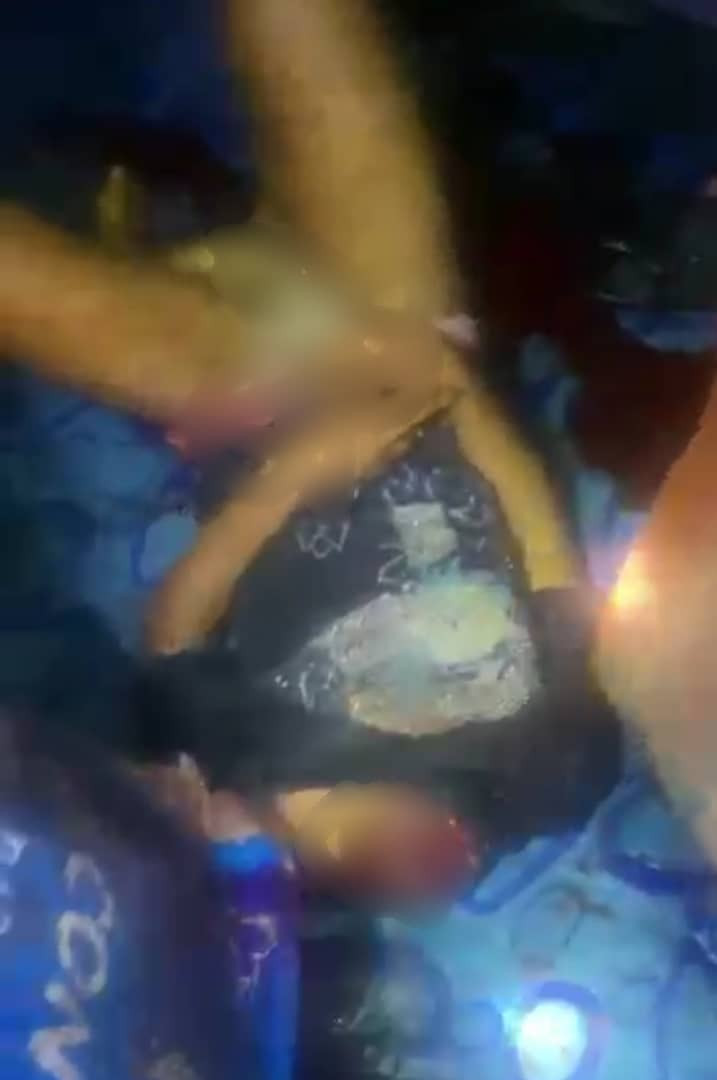