A rather disturbing video that was shared online shows the moment a young looking guy identified simply as Akin, threw punches at a young lady supposedly his girlfriend, for refusing to open her phone for him. 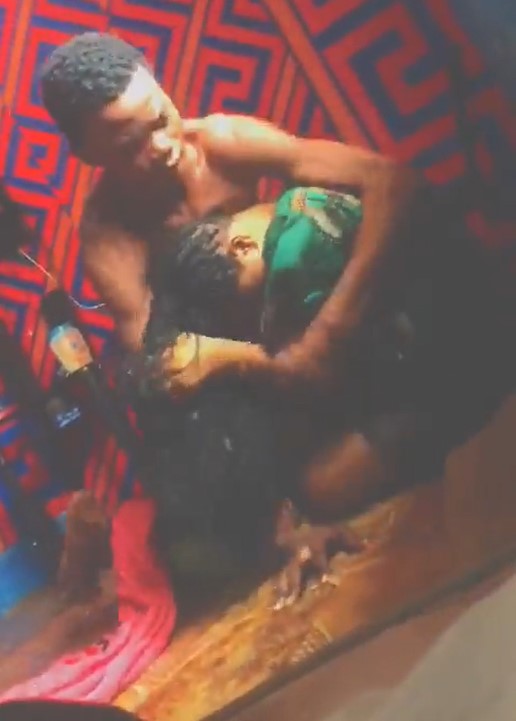 The shirtless young man, who many perceived to be a teenager, is seen hitting the young lady while asking her to open her phone for him. He continues to hit her more as she refuses to grant his request.

The individual who recorded the moment, rather than stop the ongoing assault, is heard asking the young man to stop hitting the lady as he could possibly injure her. 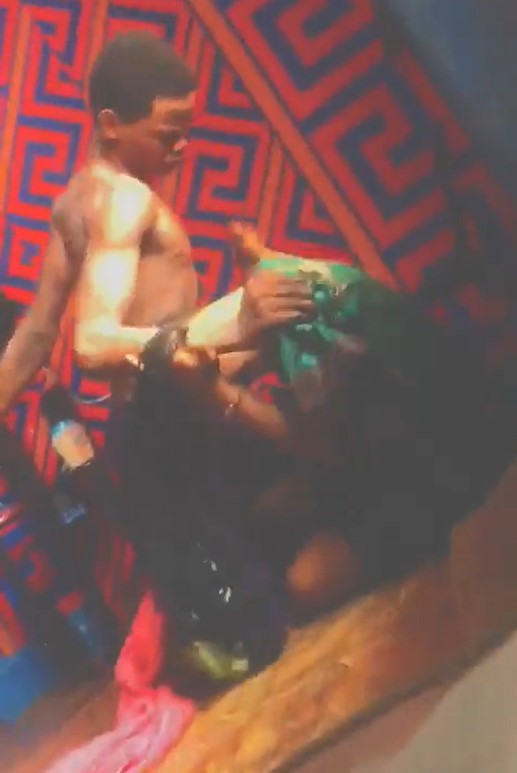 After the video was shared online, a number of people have called for the arrest and prosecution of the young man for the assault. Watch the video as you scroll,