A selfie of a man with his naked cheating wife and bestfriend has surfaced online, leaving social media users stunned. 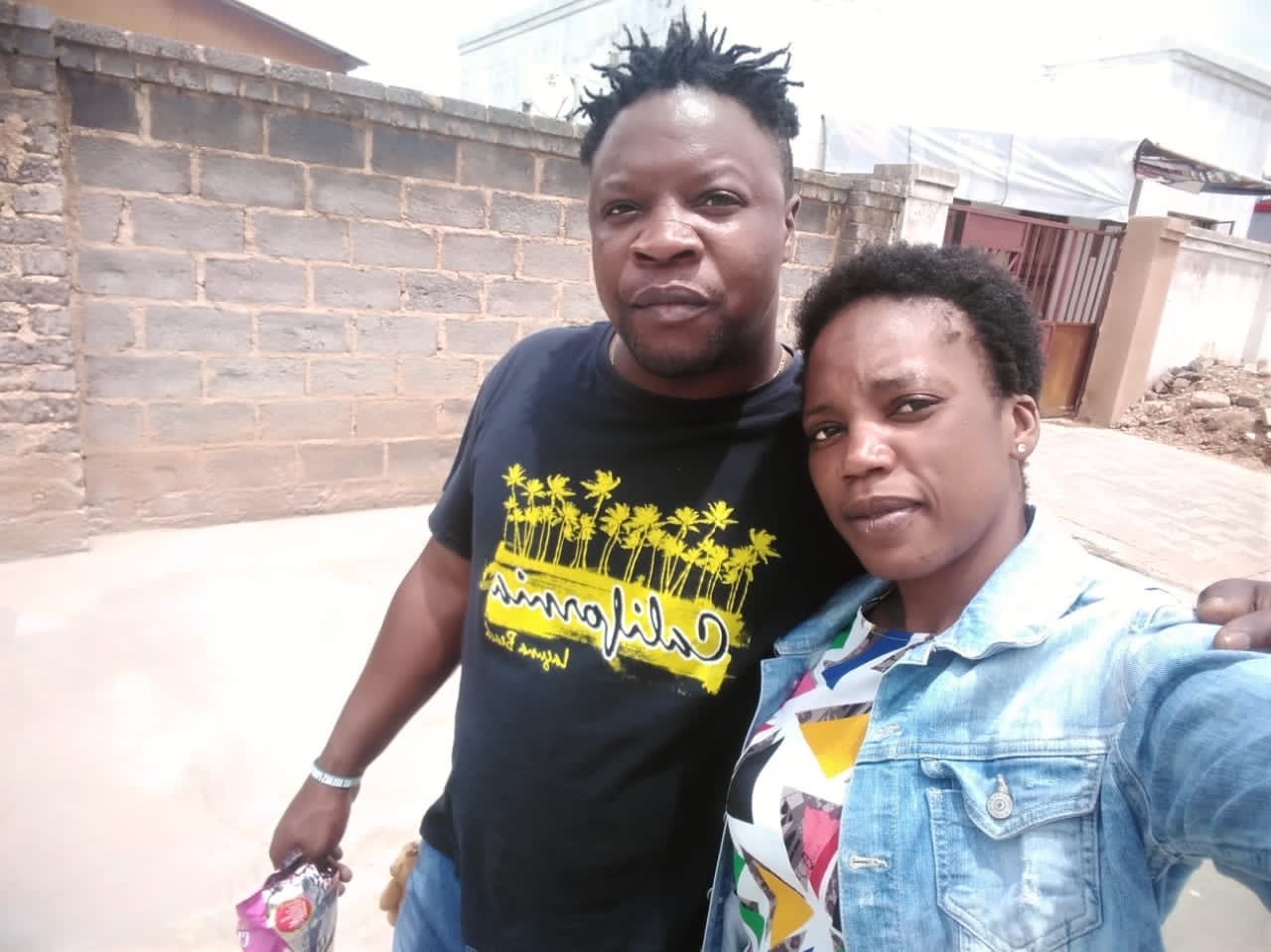 From the photo, it appears that the man caught his wife and his bestfriend having sex and decided to capture the embarrassing moment, in order to expose them on social media.

A photo of the man dining with his ‘bestfriend’ was also released on the internet to prove that they were truly bestfriends before he was caught naked in bed with his friend’s wife. 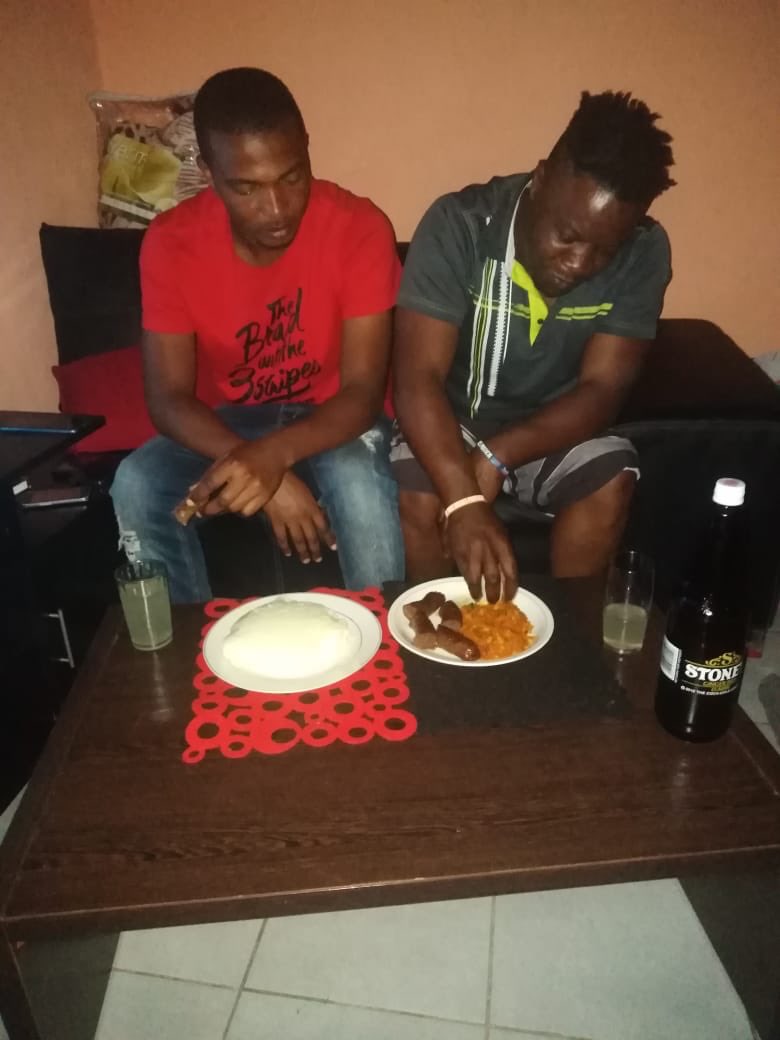 See the photo below, 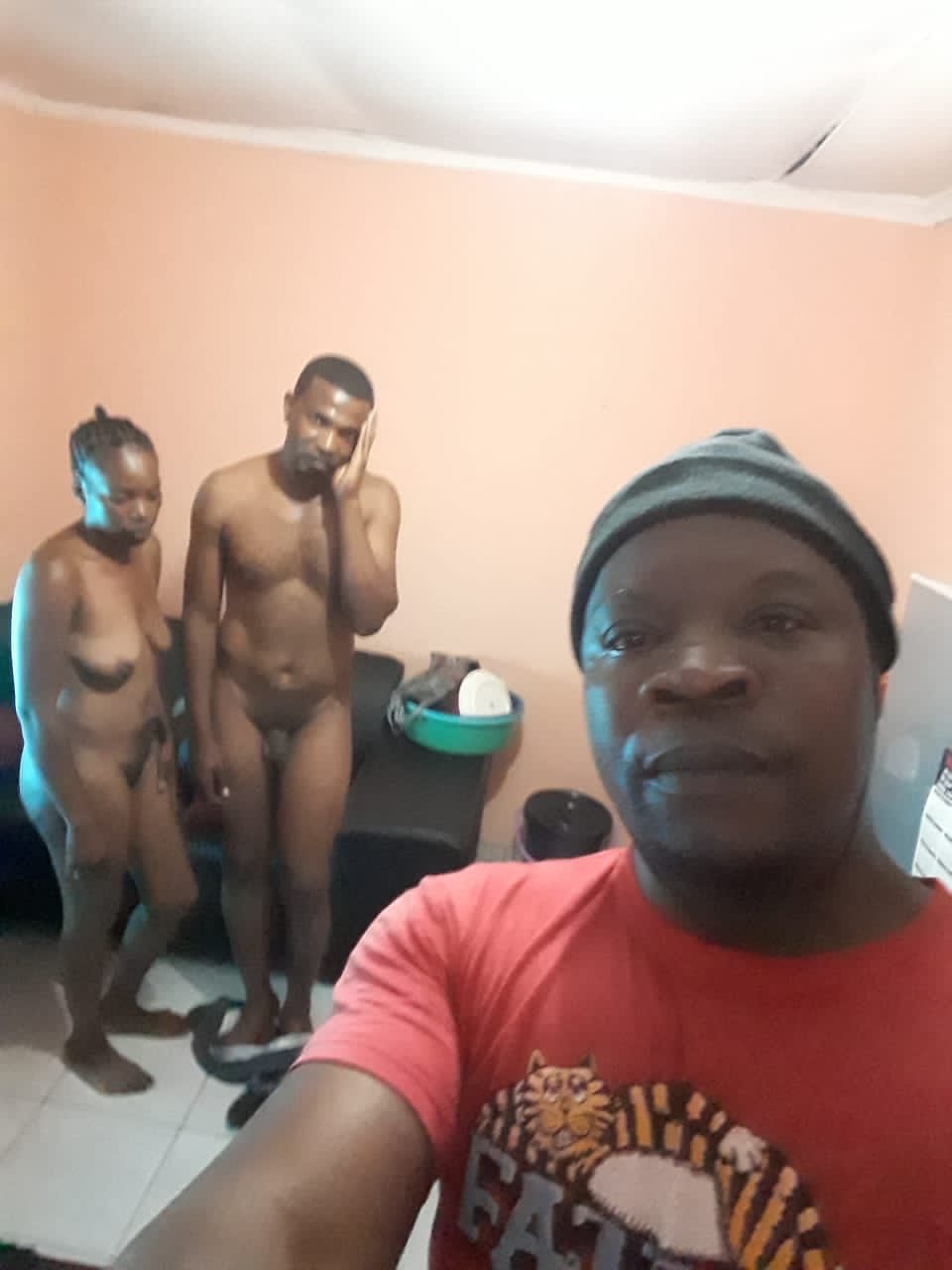 The photo has since generated mixed reactions from Netizens. S