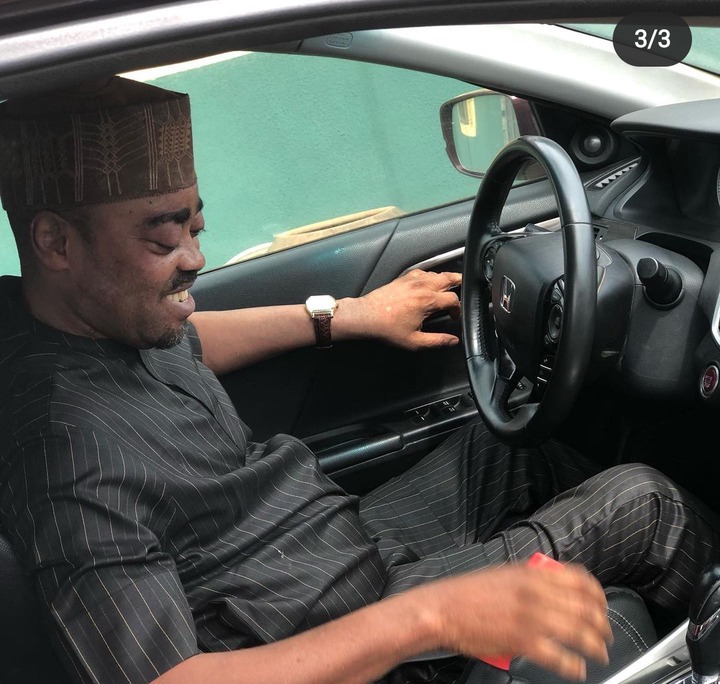 Alhaji Abdul-Salam Azeez Abiodun Ajiroba, better known by his stage name Saoty Arewa is a Nigerian-born Islamic singer-songwriter and music performer. He is regarded as a pioneer of Islamic Music. He’s amongst Nigerian celebrities who acquired a brand new car in 2021. He got it after returning from the United States of America in October. 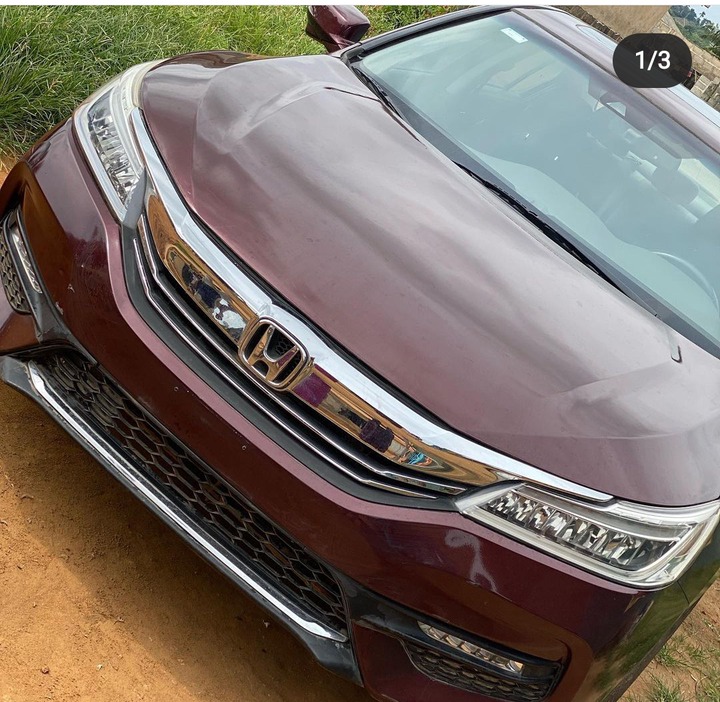 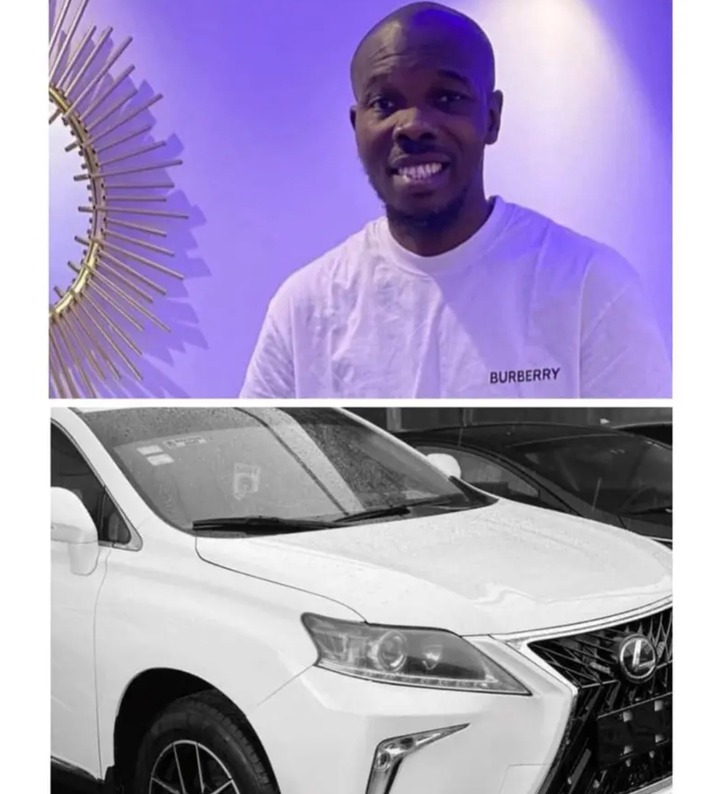 The popular comic Nollywood actor, Tayo Amokade, well known as Ijebu also acquired a new automobile some months back. He’s one of the funniest Yoruba actors. Ijebu wrapped up the year 2021 with a beautiful multi-million mansion. 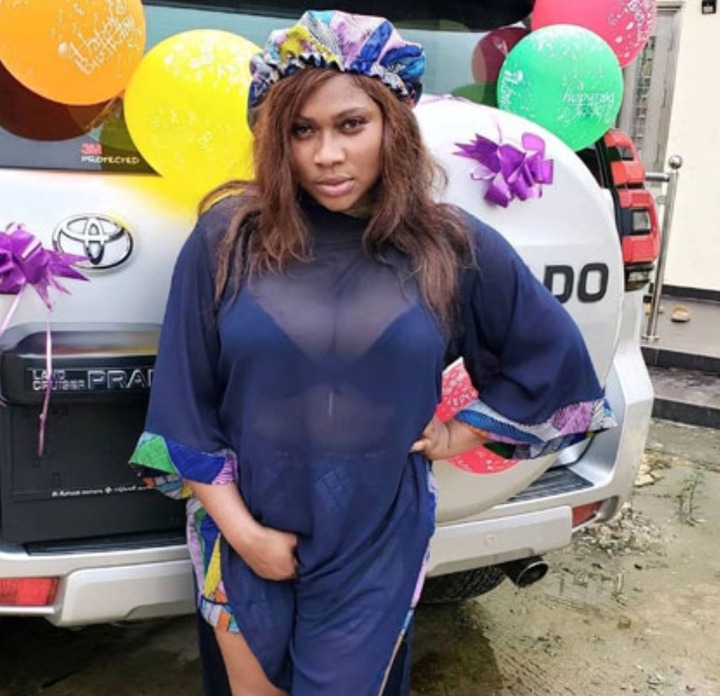 The popular Calabar-born Nollywood actress, Queeneth Agbor also acquired a brand new car in 2021. The actress bought herself a brand new Prado Jeep on the 9th of October 2021 as a birthday gift for herself. 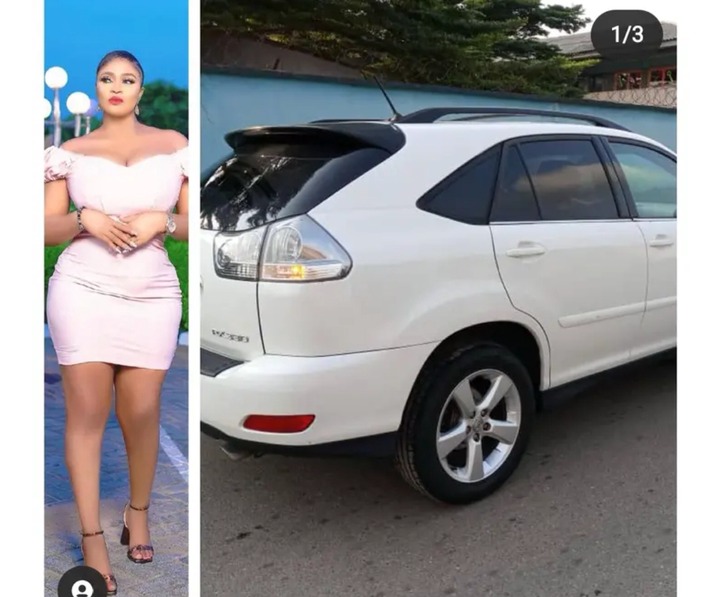 The Nollywood actress, model, and Tv personality, Chioma Emenike also acquired a multi-million naira brand new car in 2021. She bought herself a brand white car, she posted it on her Instagram page. 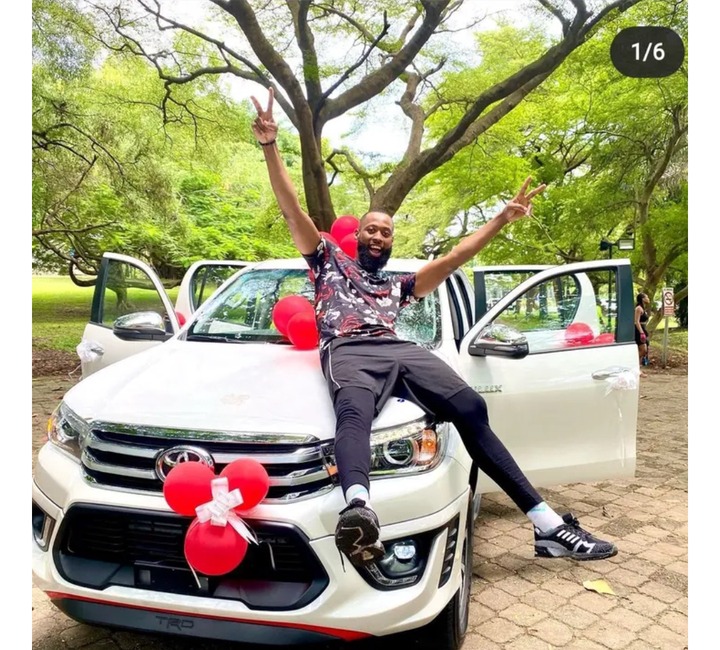 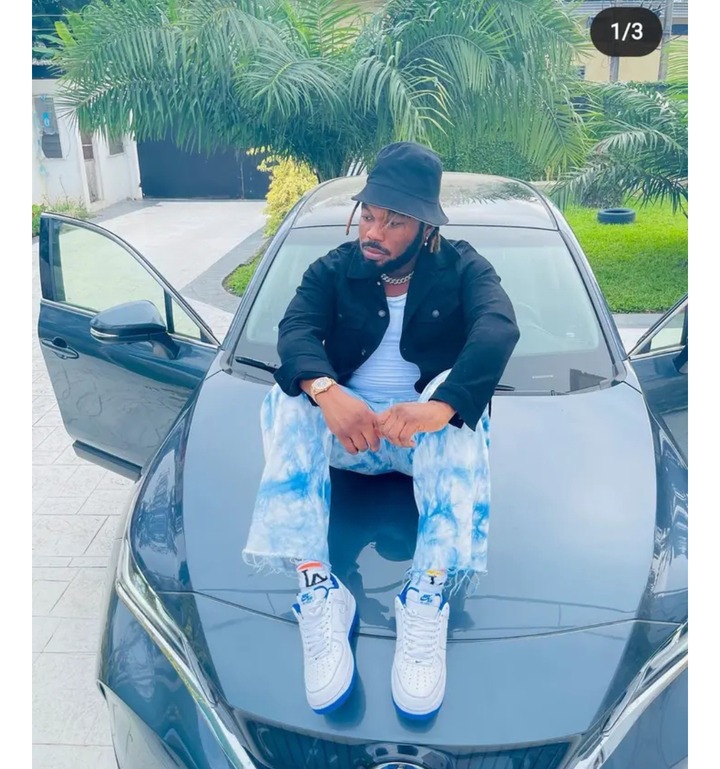 The popular singer, songwriter, and hype man, Oluwafemi Oladapo, popularly known as Otunba Lamba or Slimcase bought a multi-million naira car. On the 24th of September 2021, Slimcase bought a new car. He shared the picture of his new car on his official Instagram page. 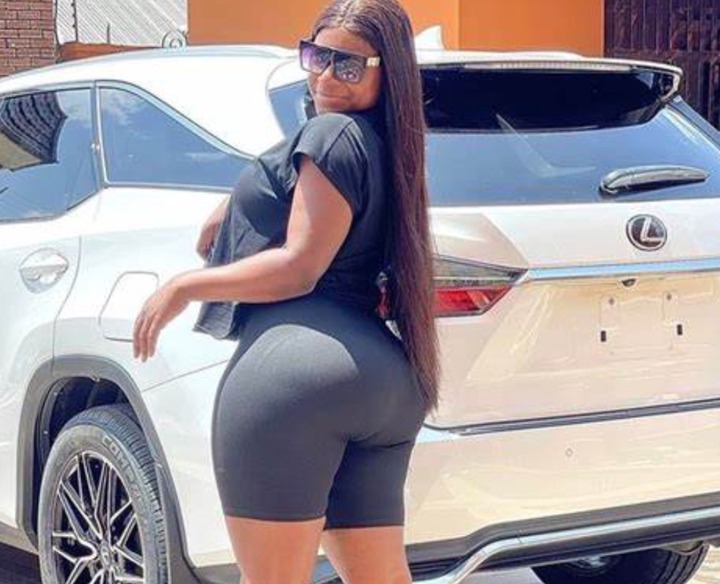 Destiny Etiko is a popular Nollywood actress, film producer, and director. She is a multi-talented actress, that many lovers of movies love to watch on their TVs screen. She was born in Enugu State. One of the things she achieved in 2021 is a brand new multi-million naira jeep she bought to celebrate her birthday. 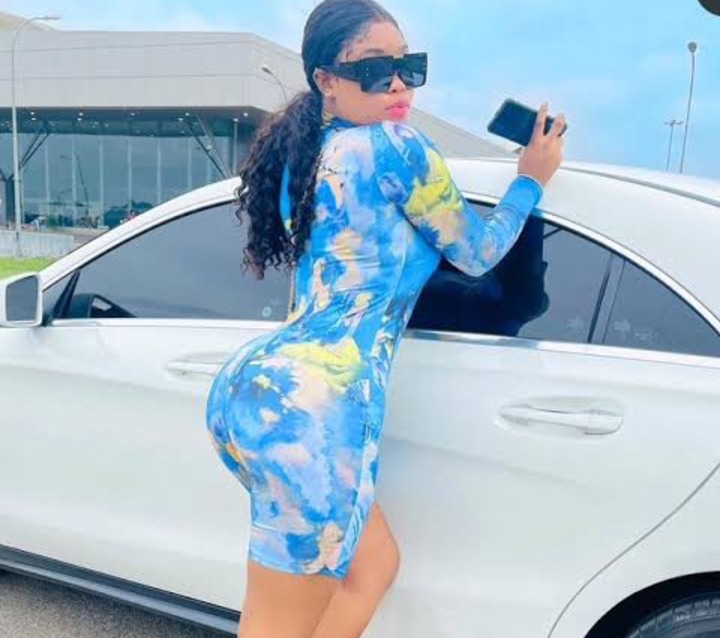 The fast-rising Nollywood actress, Chioma Nwaoha Blessing also bought a multi-million naira car this year. On the 5th May 2021, Chioma Nwaoha shared on Instagram, her newly acquired Mercedes Benz Car, that worth millions of naira. 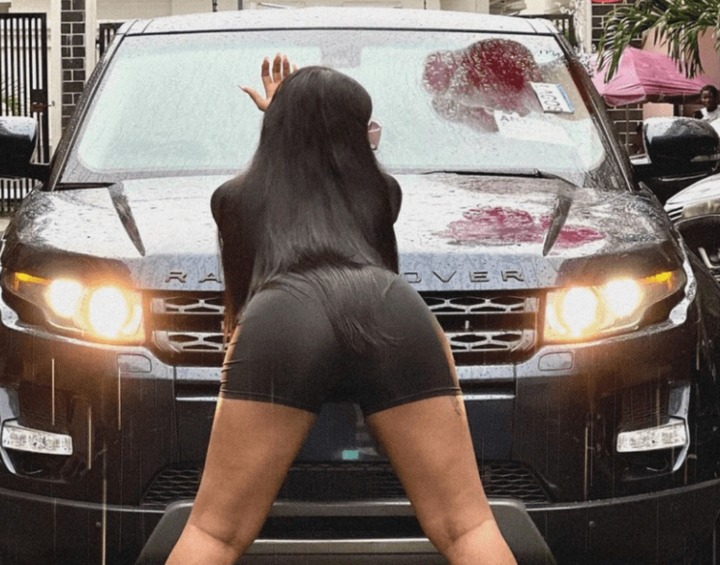 The former Big Brother Naija housemate, Angel Agnes Smith, popularly known as Angel also acquired a brand new jeep some months after she left the show as one of the finalists.

Nigerian Lady Currently Fighting For Her Life After Drinking A Whole Bottle Of Alcohol In Seconds (Video)
Nigerian Lady leàks Whatsápp chat with a lèsbian disturbing her for S.ex (Photos)
To Top
Open