A 13-year-old student of the Federal Government College, Kwali in the Kuje Area Council of the Federal Capital Territory, Abuja, Yahaya Aliyu, has died after allegedly being punished by his teacher.

It was gathered that the teacher identified simply as Mrs Gibson allegedly flogged the JSS II student for failing to do his assignment.

A source who pleaded not to be named told Punch that Aliyu was unable to complete his assignment because he was feeling unwell and had visited the school clinic for treatment.

“On Monday, August 9, Aliyu was not feeling well and had visited the school clinic for treatment. He was unable to get treatment because he had not eaten that day. Aliyu went back to class, his colleagues were submitting their assignments then and his teacher requested for Aliyu’s own but he didn’t complete it, the source said.

“The teacher gave him a punishment to serve and later used a bucket handle on him. He was hit with on his head severally. After he was released, he put his head on his table. Some of his colleagues noticed that he was quiet and they checked on him. They raised the alarm to the authority and he was rushed to the hospital, that was how he died. We learnt later in the day that students in the school protested on the premises of the school.”

When contacted, the FCT Police Command’s spokesperson, ASP Mariam Yusuf, confirmed the incident, adding that the police was investigating the matter.

Meanwhile, the National President of Federal Gov. College Kwali Old Students Association (FEDGOKOSA) Engr Musa Ibrahim, who confirmed the incident on Tuesday, August 17, said meetings and consultations are being held to unravel the fact on what caused the death of the student.  He wrote;

“Since Sunday night up to this moment it’s been calls, consultations, clarifications with different personalities ranging from the Father, Principal, USOSA, deceased relatives, alumni rep on SBMC, the list goes on, all these geared towards unravelling the fact on what caused the demise of our son, which has also smeared the integrity of our dear School

“NEC members have all been busy on the issue and God’s willing by Thursday/Friday there will be a release on the matter from NEC as our Inaugural meeting which has been hampered by incomplete NEC membership is scheduled to take place tomorrow. Be assured of NEC’s resolve to ensure that justice is done to our Son, his Father and FGC Kwali that we rightfully so cherish.” 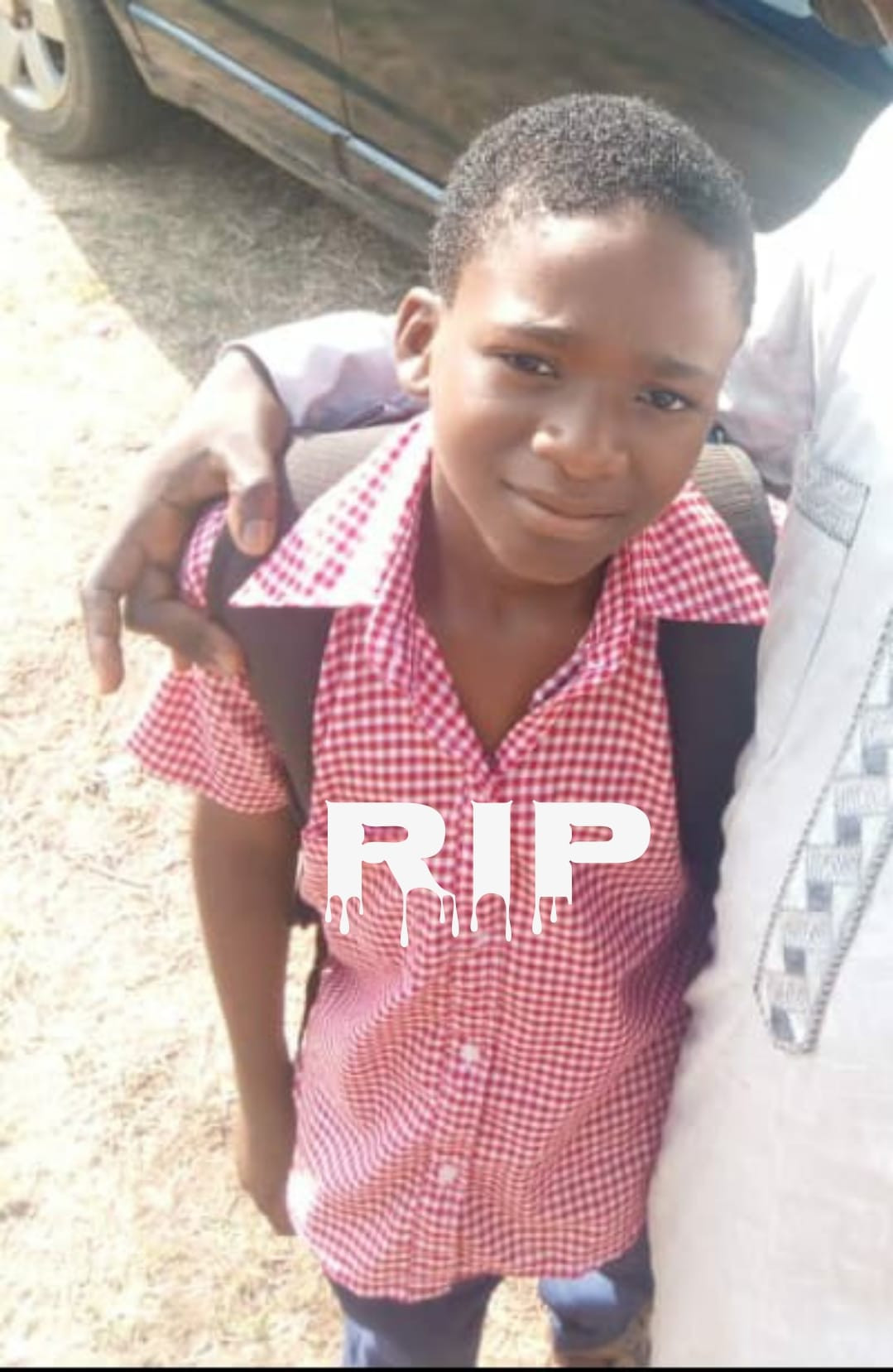 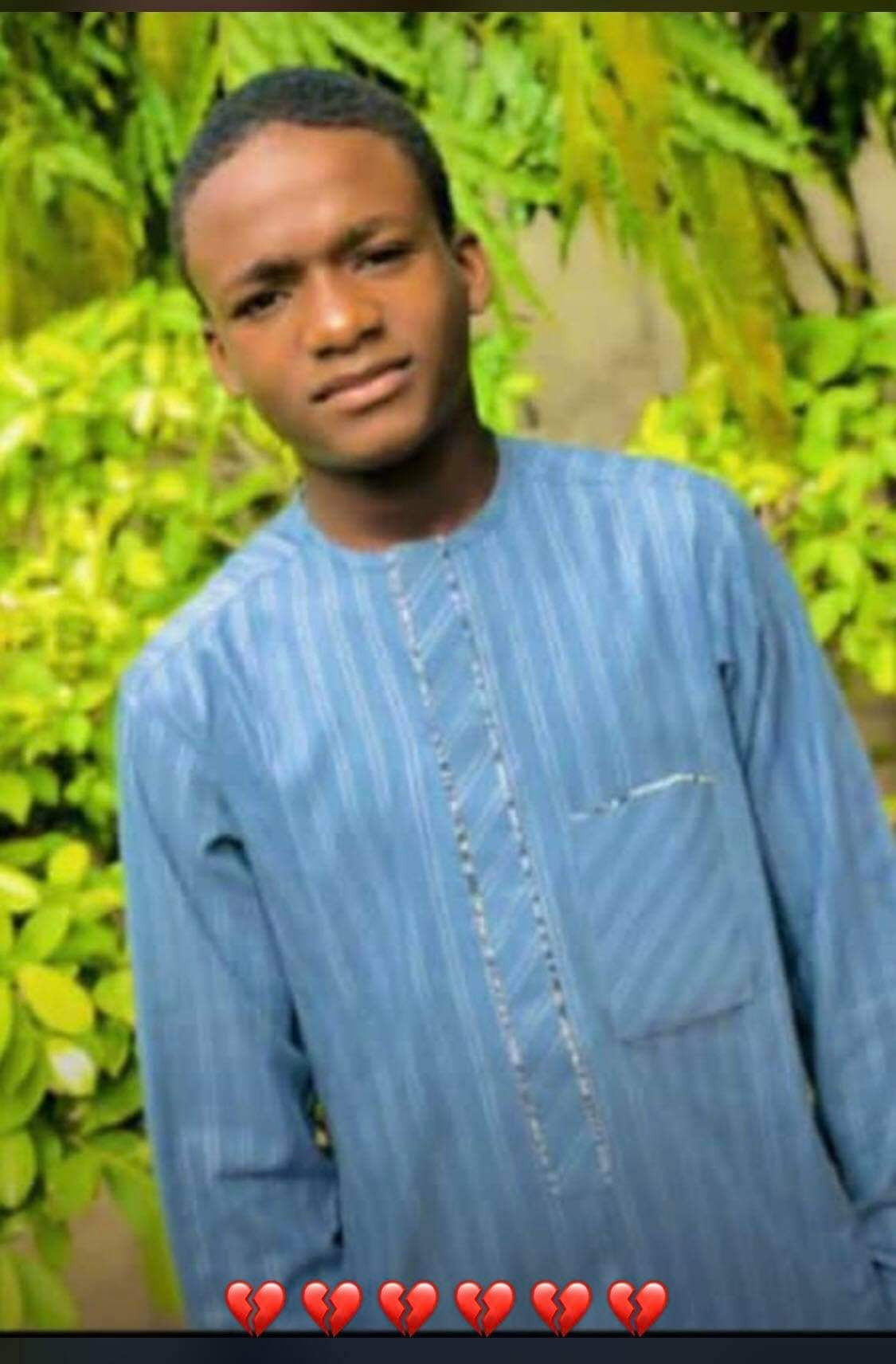 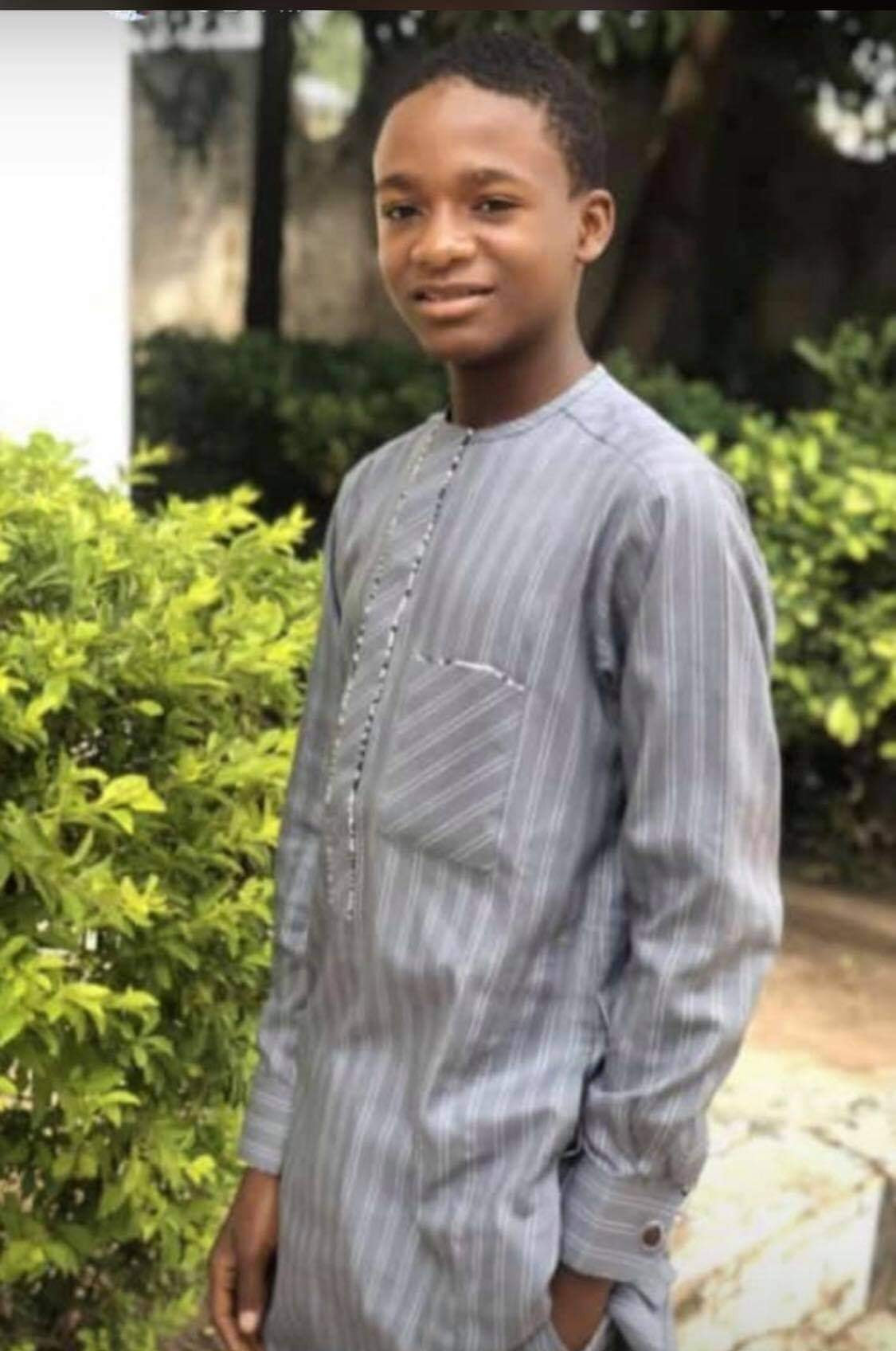 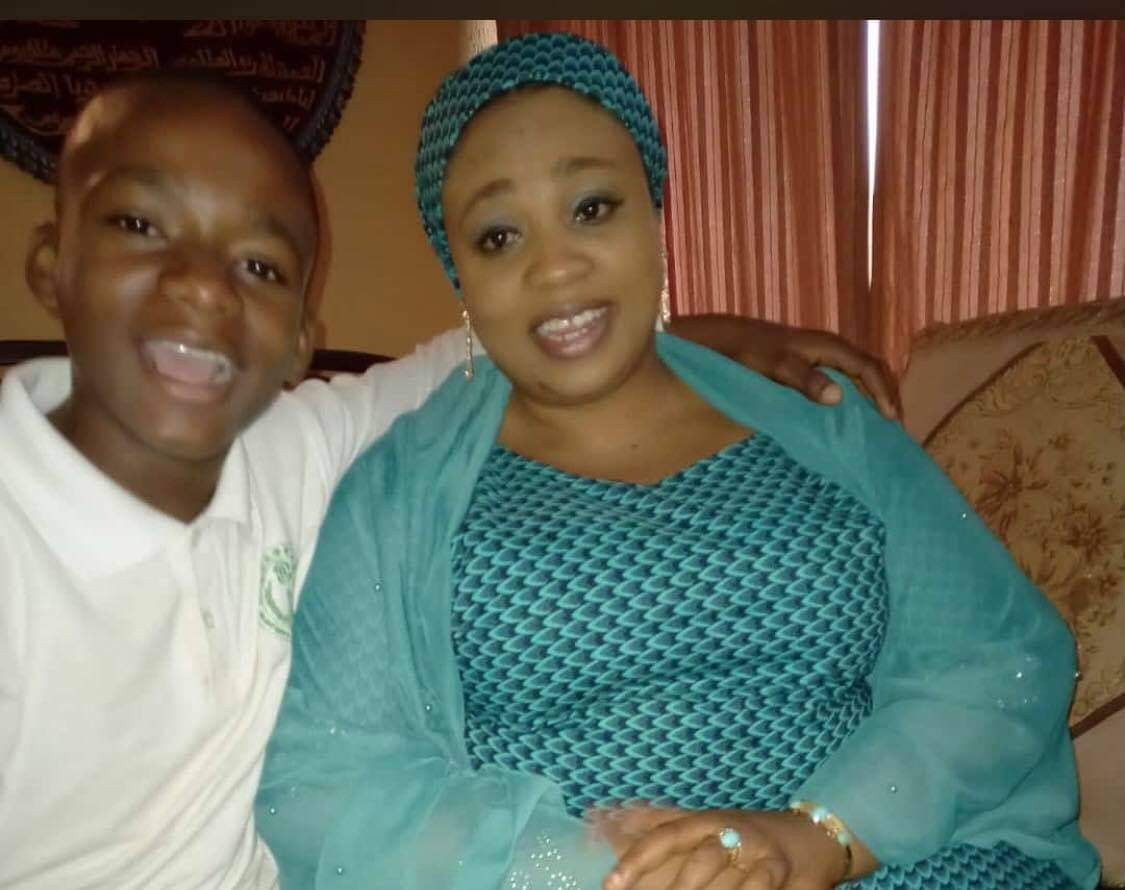 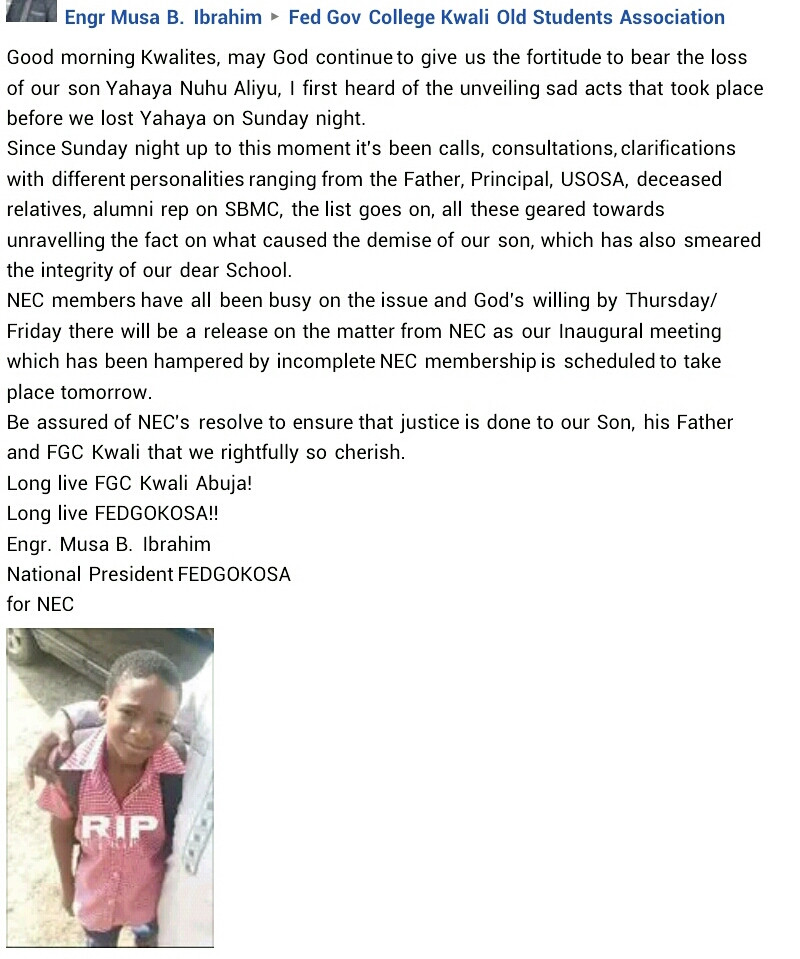 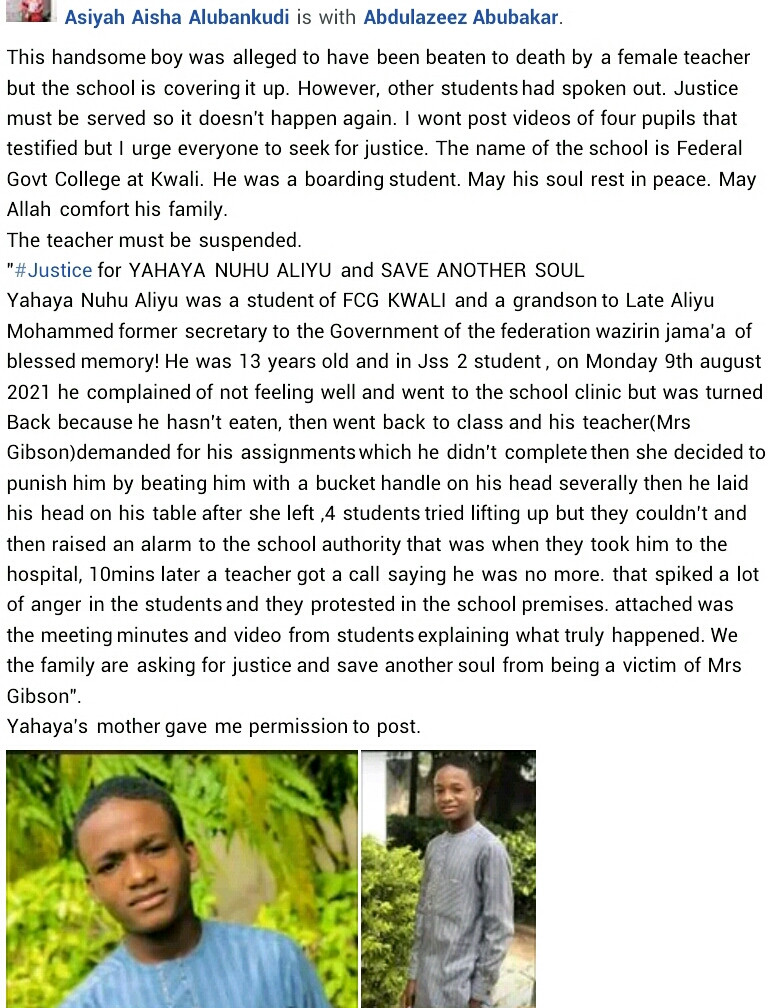