This lady is flaunting her partner on social media, displaying him spreading her underwear in public.

According to her, that’s the way real men who love their women behave.
She also urged all men to behave like her man.

The video which has gone viral has generated mixed reactions.

Facebook user Micheal Ogba wrote; “this man deserves to be flogged, he doesn’t even know when he’s being mocked”.

Sandra John wrote; “If all men can be like this, the world would be a better place”.

So what do you think? Is it an act of love or stupidity? 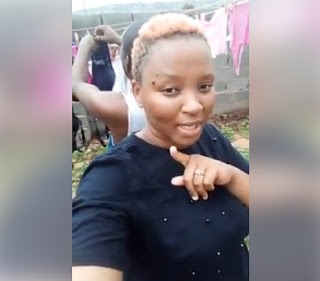 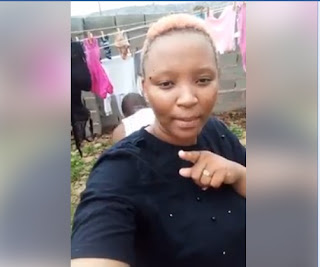