A video which has gone viral on social media captures the moment a young boy was being punished for trying to send money to singer, David Adeleke aka Davido.

The Die-hard fan had reportedly stole his mother’s phone to transfer 1 million naira to Davido just as celebrities had been doing for the past two days. 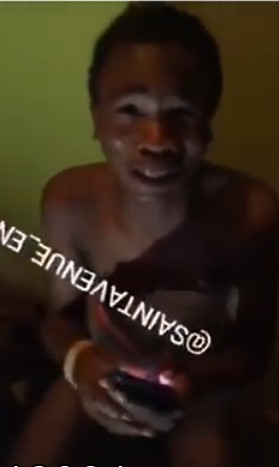 He was subsequently punished and told to kneel down by a man believed to be his elder brother.

In the video, the supposed brother could be heard saying that the money the boy intended to transfer was meant for his school fees. 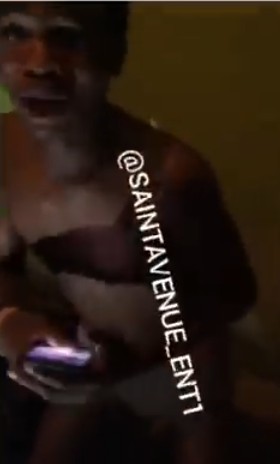