Popular Nigerian Nollywood actor whoes marriage is a shock and challenge to many people has a daughter who looks so much like him but taller than him.

When this young man got married so many people felt his children will be short like him but the reverse was the case, the veteran actor is married to a beautiful woman who is hundred percent taller than him. 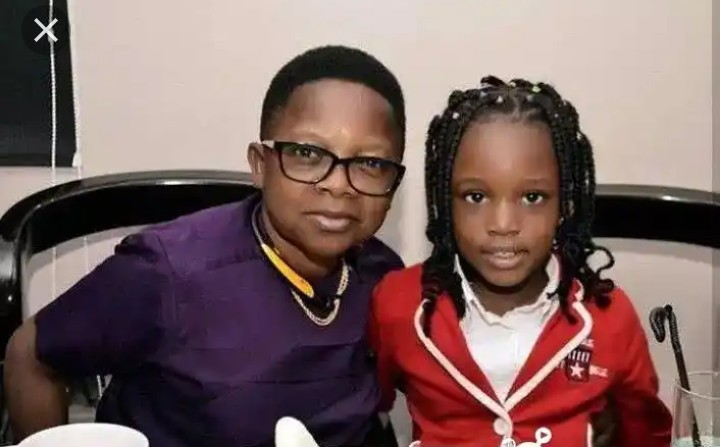 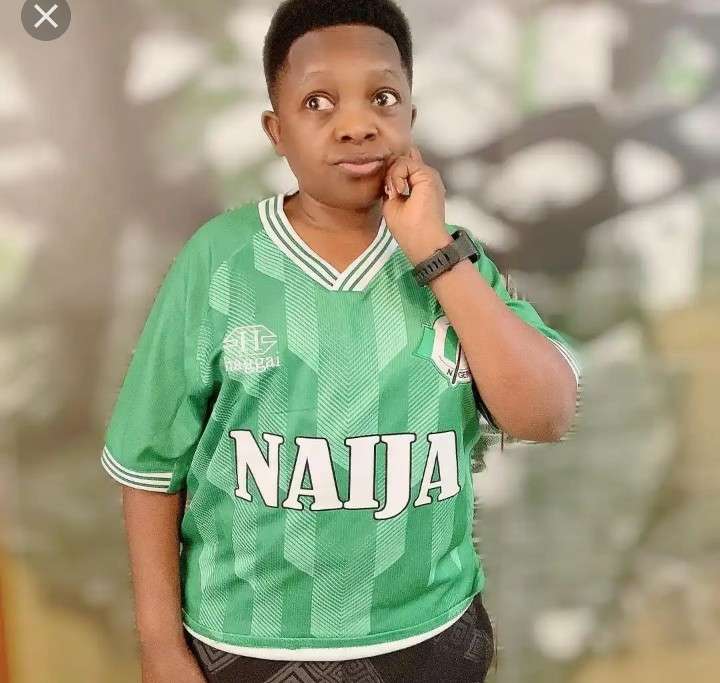 The veteran Nollywood actor by name Chinedu Ikedieze popularly known as Aki who is an actor, writter and an entrepreneurs

was born on December 12, 1977, in Amaeke in Nigeria. He is best known for playing alongside his best friend and brother Osita Iheme who is as short as he is.

He has acted over 150 films in a career spanning for over 20 years now. He has acted in the role of a kid in most of his films during his early career due to his dwarf stature and physical appearance.

He is one actor that so many people are happy of, the young man is bless with a beautiful and a beautiful daughter who looks so much like him. Chinedu Ikedieze is happily married to a beautiful woman named Nneoma Nwaijah The two met on a production set at Lagos and fell in love with themselves before the got married in 2011. The couple hard their first son in 2012 exactly a year after their marriage the boy is a grown up boy now, he is also bless with a beautiful daughter who is also grown up now but looks so much like the father. 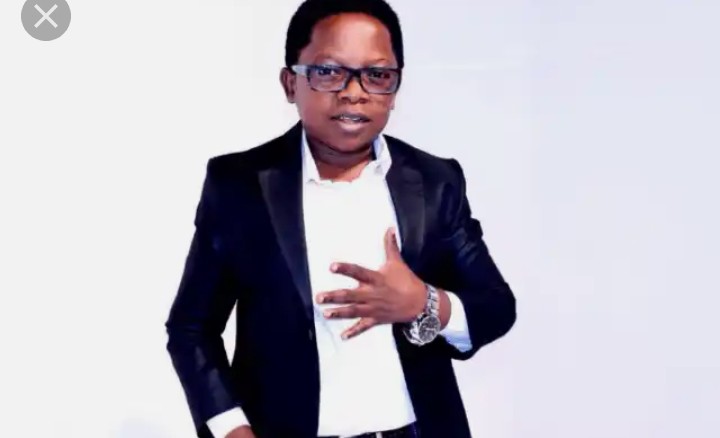 Chinedu Ikedieze is very rich and has about 3 expensive cars; Infiniti Jeep FX, Classic Accord, and Porsche. The Infiniti Jeep FX is estimated to cost at least ₦20 million while the classic Accord is priced at around ₦10 million. The Nollywood comedian posed along with the white luxury Porsche, showing he’ s living large with his beautiful family the price of all his car model is estimated at around ₦38 million Naira which makes him a big and rich young man.

Many people are asking why is collegue Osita is yet to get married and be like him, but the are no answers for that as at now.