A Nigerian man, Chisom popularly known as Mikky Miguel has died after he was allegedly poisoned by a friend in Indonesia. 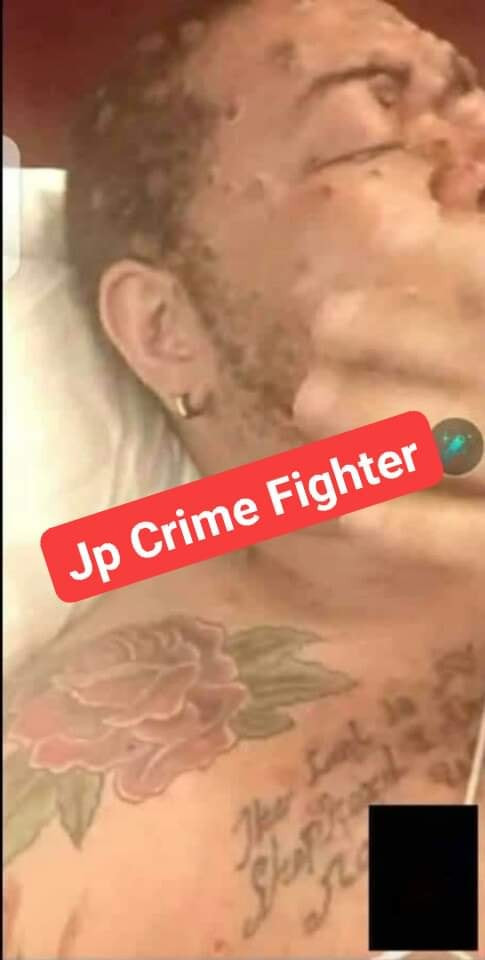 One Prince Ebukason Victor, who disclosed this in a Facebook post on Monday, October 18, said the deceased father of two, who is married to an Indonesian national, buried his late father few months ago. 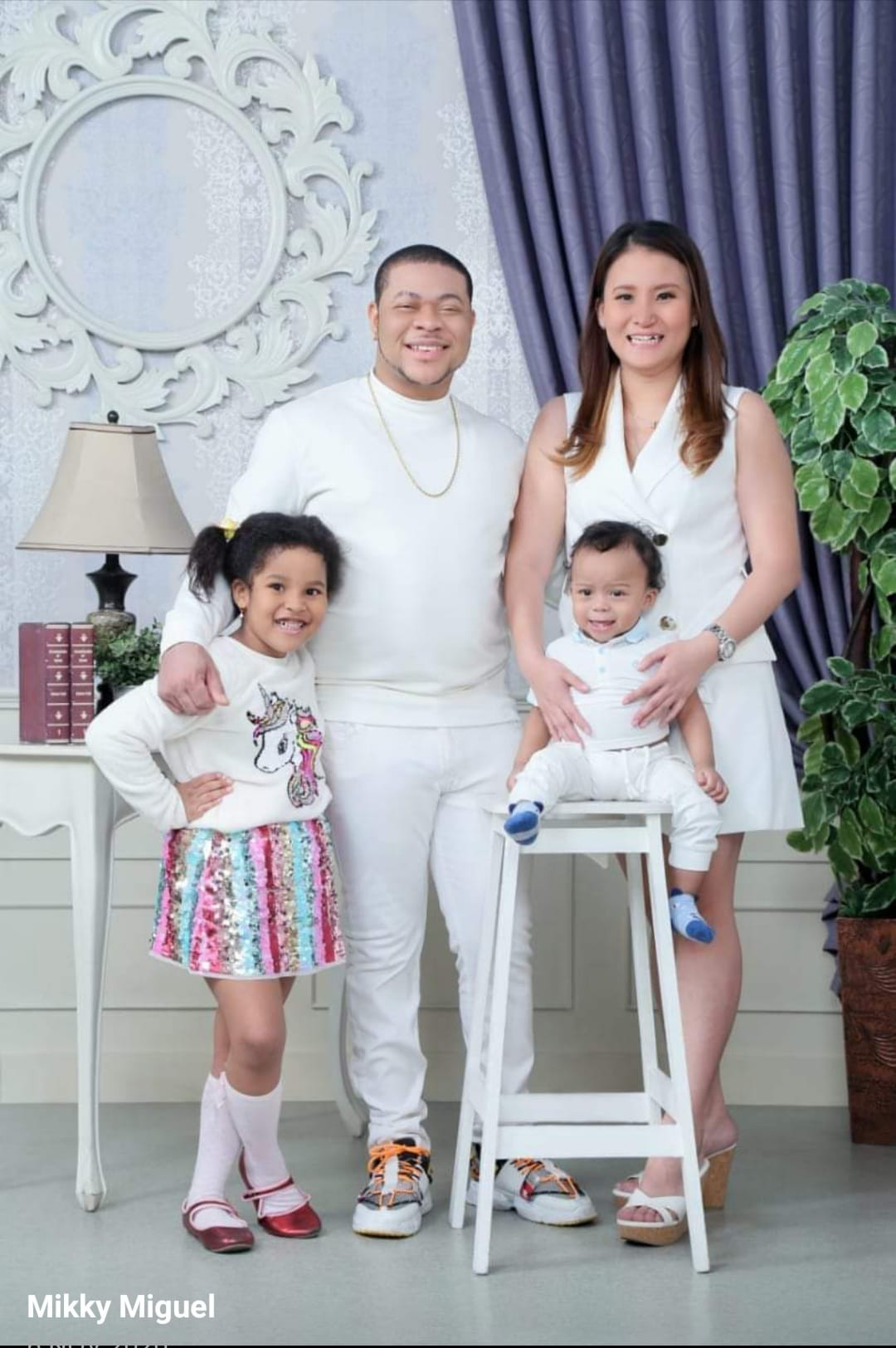 “What a Wicked Word, he buried his Father few months ago and now they have to poison him in Indonesia. Some people has mind ohhh to take a life you didn’t give. What will you gain by k!lling someone who did nothing to you, because of jealousy and you have to poison him to end his Life half way. Guys let’s be very careful who we hang around with not everybody that call you blood or laugh with yoy are real , some are dëvil. Mikky May your soul rest in peace.” he wrote.

Meanwhile, friends have taken to social media to mourn the deceased and rain curses on his alleged killer. One Nzeh Sunday described Mikky as an angel in human form. 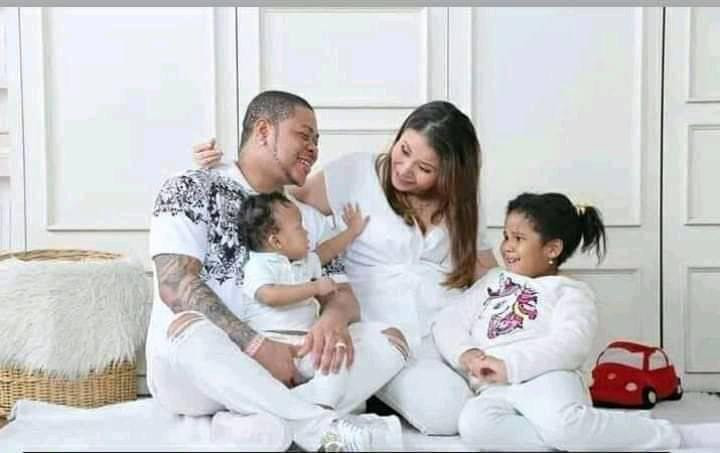 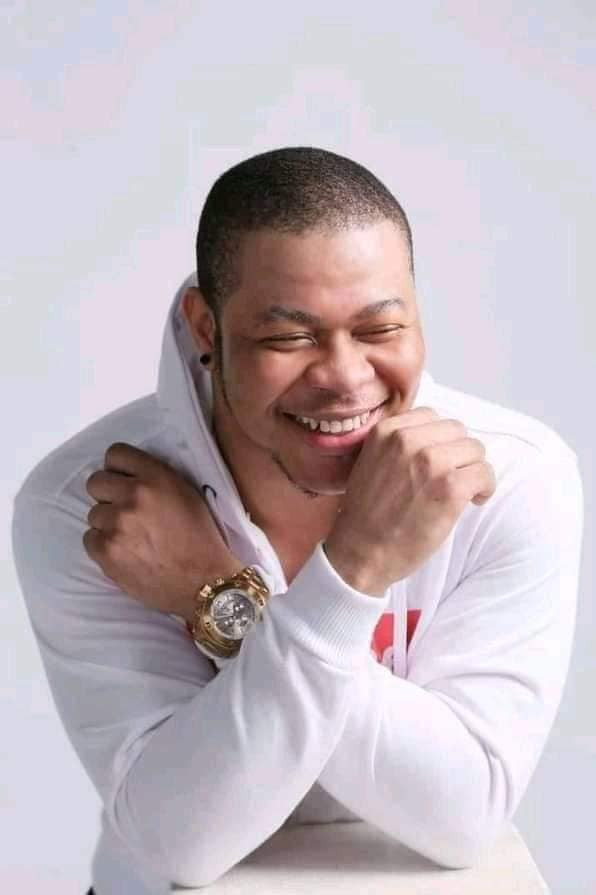 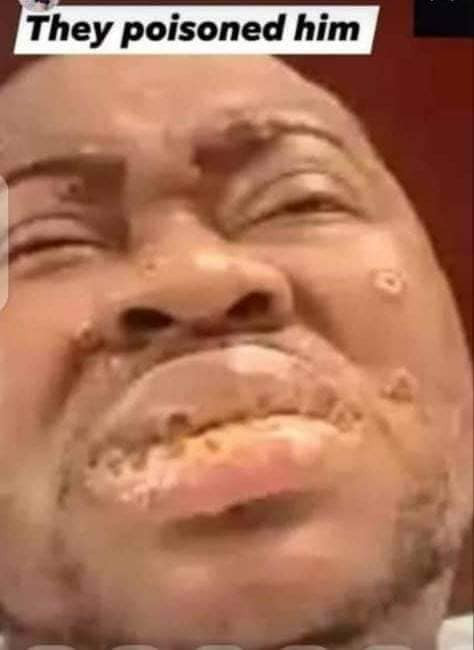 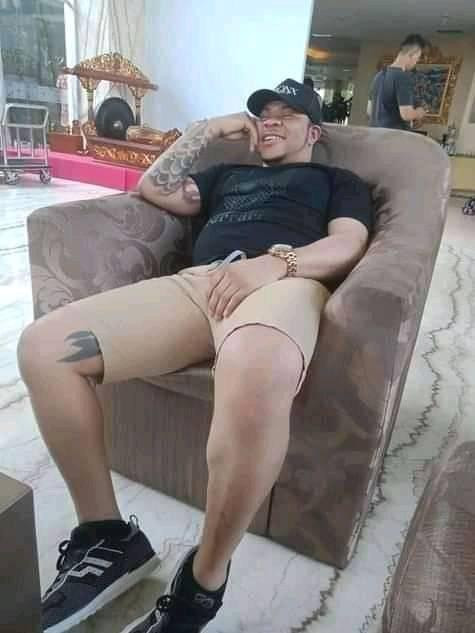 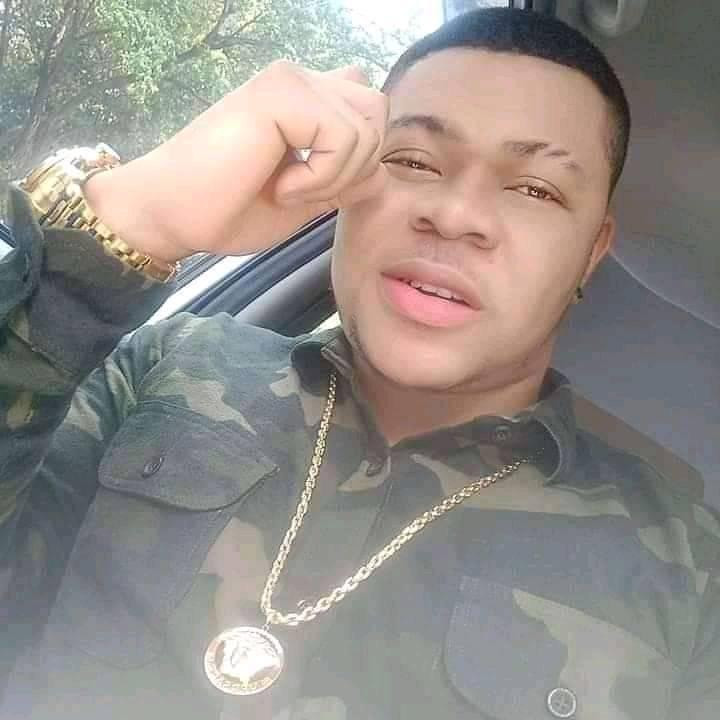 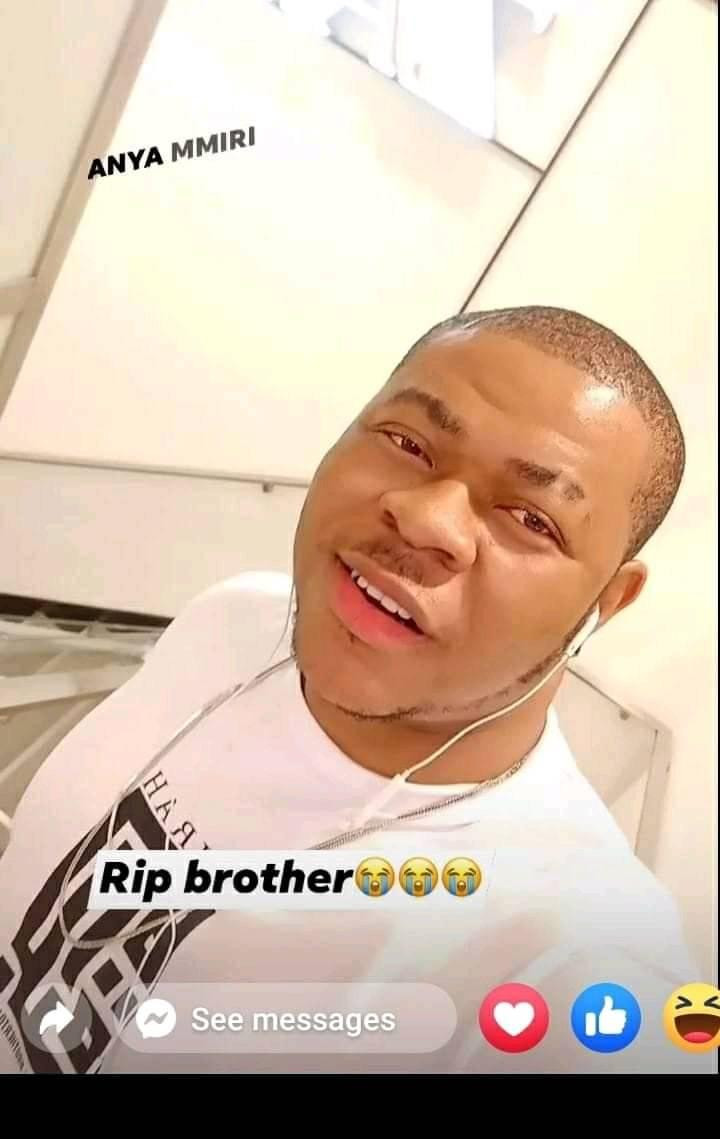 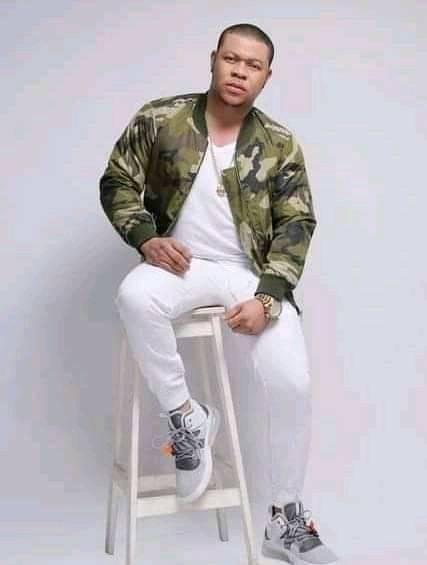 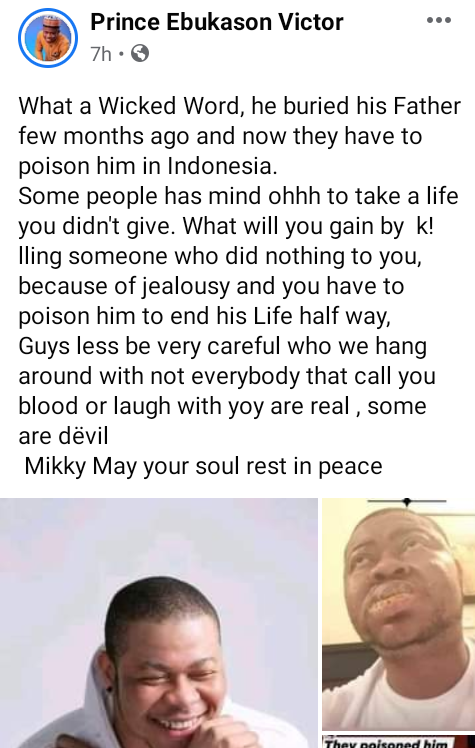 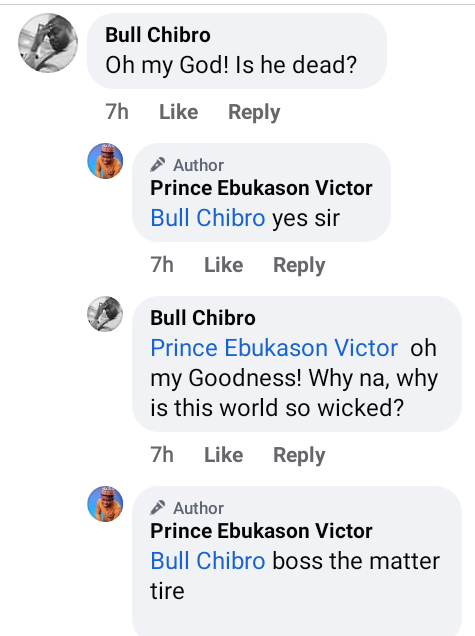 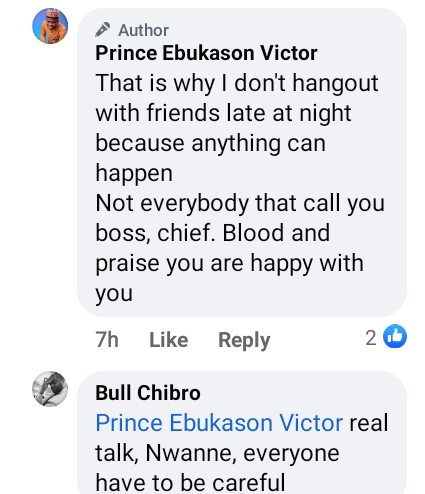 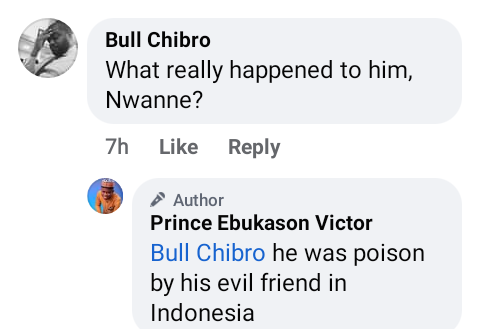 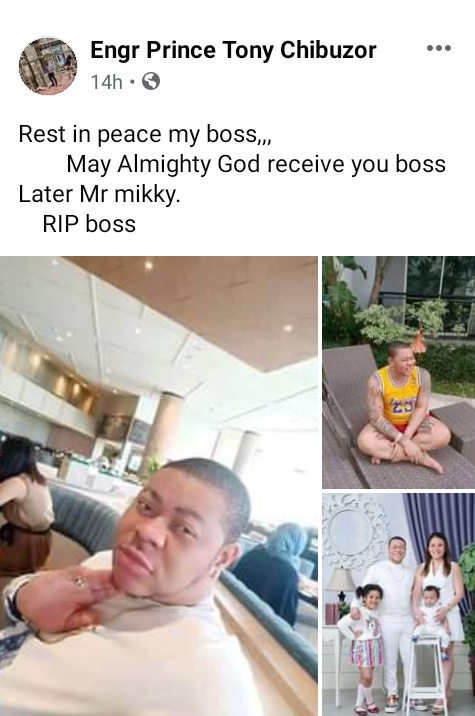 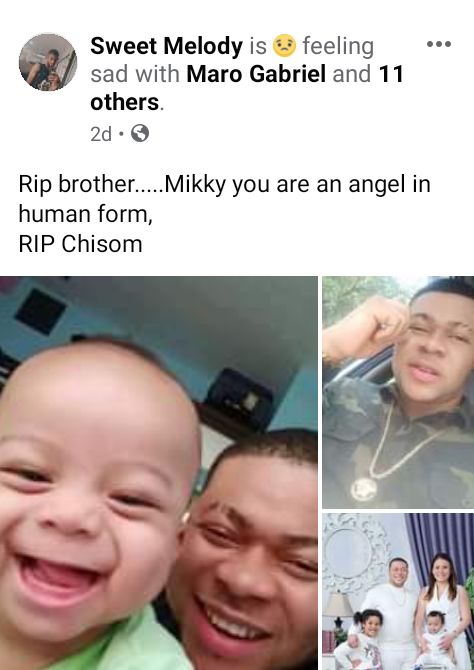 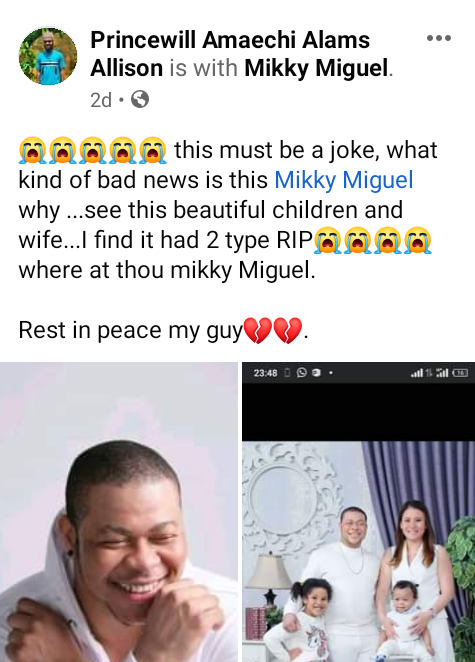 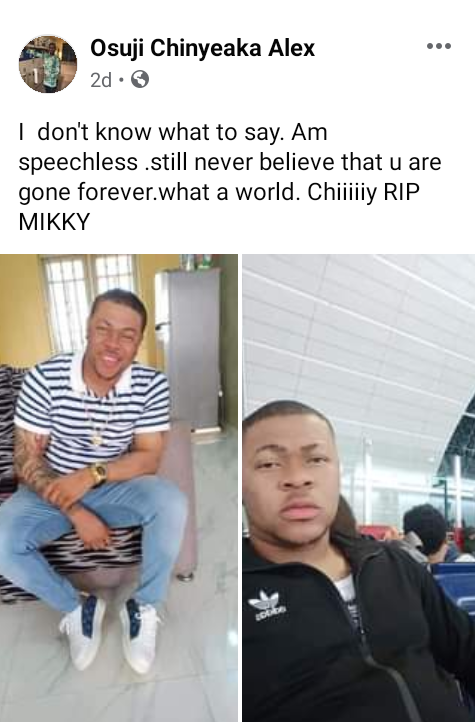