Famous Nollywood actress Tonto Dikeh has been blasted by a Twitter user after she called out Janemena and exposing her encounter with Prince Kpokpogri.

It is no news that Tonto Dikeh put the dancer’s encounter with her ex-lover in the eyes of the public after she revealed that her former boyfriend has got sekz videos of their moments on his phone.

This, however, set off a cascade of events, one of which was the disclosure of the so-called bedroom tape, which jeopardized Janemena’s marriage. 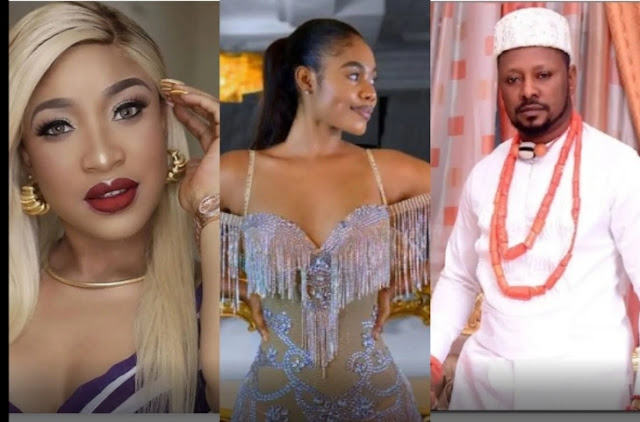 Tonto Dikeh, according to the Twitter user, may never find peace for ruining Janemena’s marriage.

“That thing Tonto did to Jane is why the tonto herself hasn’t found peace. She’s not a good person at all …,” the user wrote.

See the reactions that followed below … 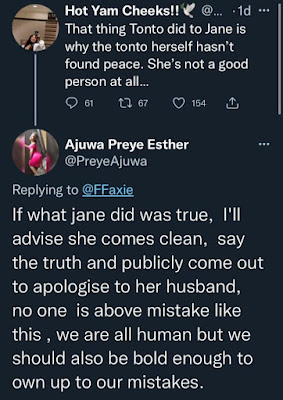 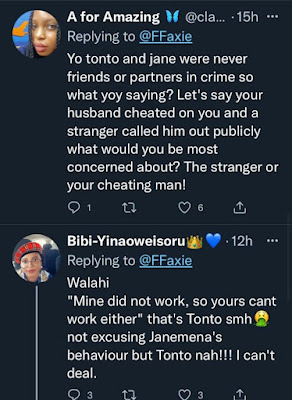 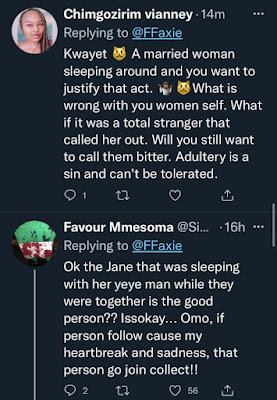 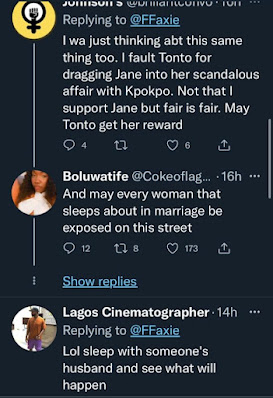