Ike Onyema has finally revealed a reason why his relationship with the winner of Season 4 edition of the Big Brother Naija show, crashed. 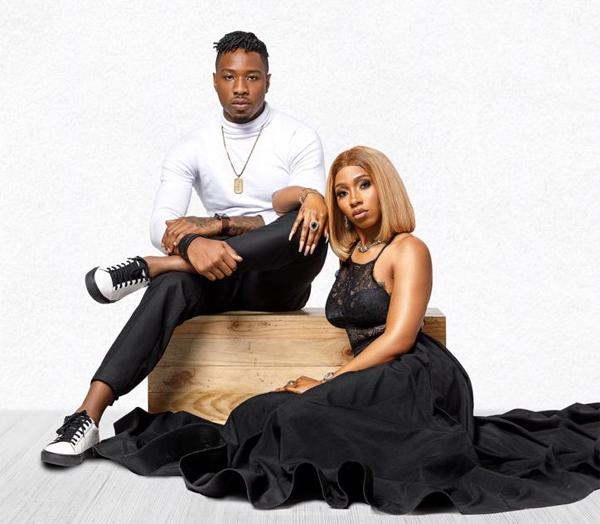 In an interview with Vanguardlive TV, Ike blamed the social media for playing a major role in their break up.

“I’ve been in a couple of relationships but this one (with Mercy) wasn’t it; having a relationship where people have a million opinions just isn’t it,” he lamented.

Ike, however, said he is open to a new relationship only if the prospective partner would meet his standards. 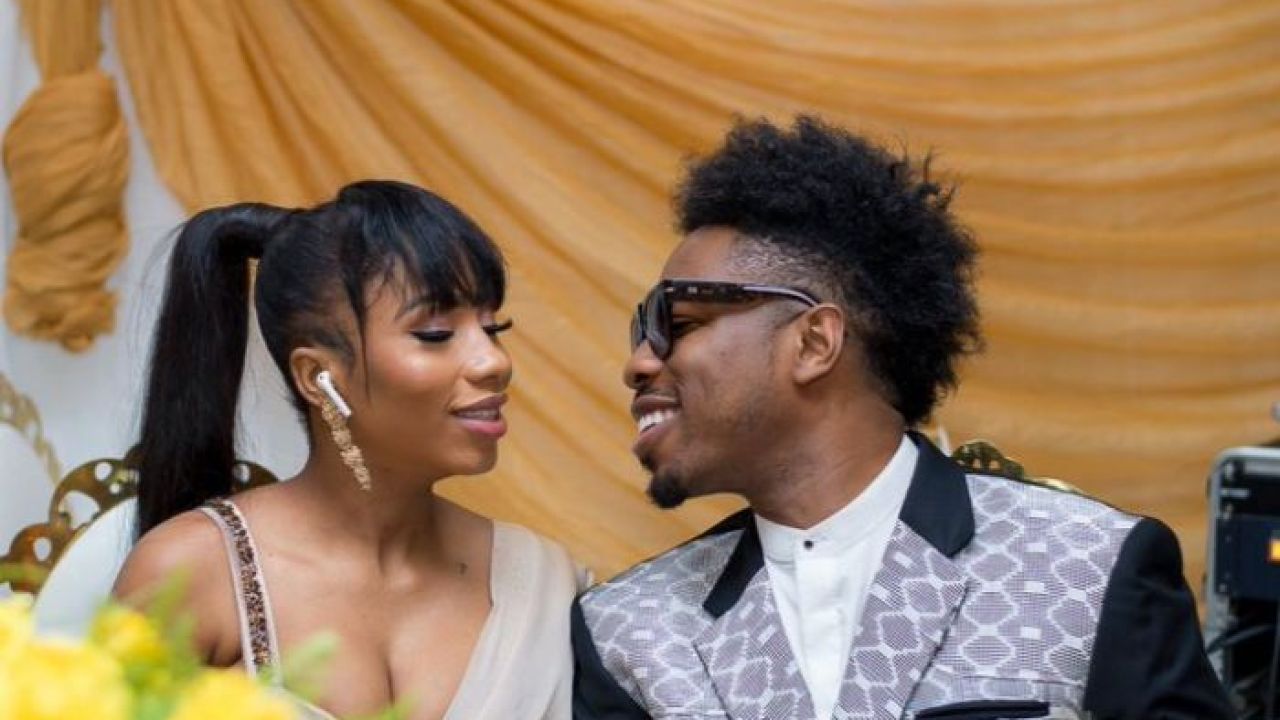 According to Ike, “I will like to date a lady that is intelligent, pretty much independent and not so freaked about social media. I believe social media brings a lot of negative vibes from people when it comes to relationship”.

Olu Jacobs appears at his wife’s birthday party days after his “DEATH” Rumors (Photos)
Nigerian Woman Who Was Childless For 28-Years, Gives Birth To 6 babies (Photos)
To Top
Open