The video of some suspected internet fraudsters (Yahoo boys) in Ghana bragging about engaging in ritual practices to make quick money, has become a topic of conversation as residents in the Offinso region of Ghana have raised concerns over the issue.

In recent times, there’s been calls for urgent action against the canker of money rituals popularly known as Sakawa. In a viral video, a group of young men are seen driving a convoy of luxury cars while saying; “if you can’t drink blood you can’t be like us”.

According to a report by Ghanaian news outlet, Joy News, the trend of young men buying exotic vehicles cars with the source of their wealth unascertained, has become the order of the day in Offinso. 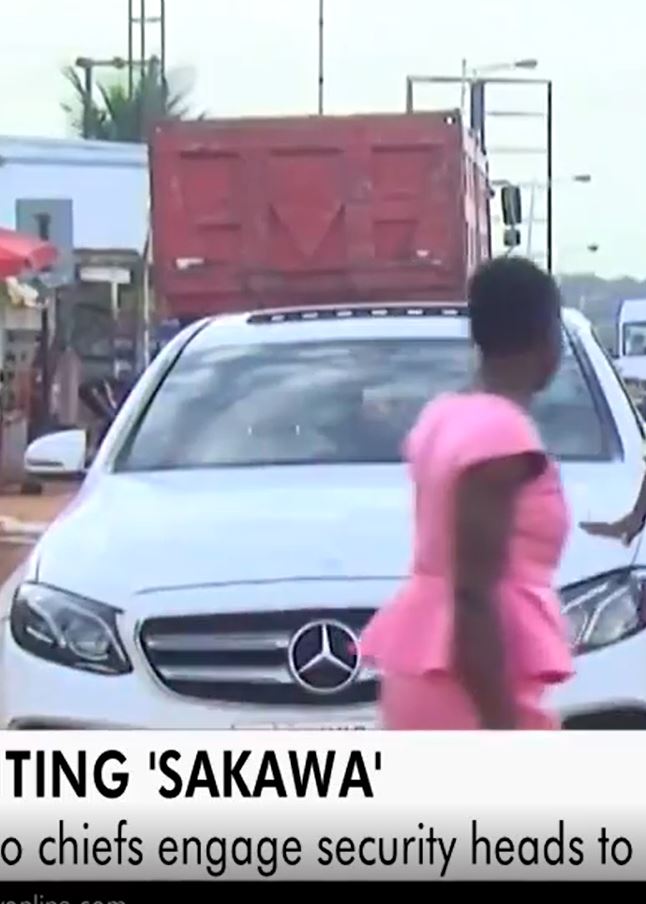 The investigative report by Joy News, have eyewitnesses revealing that some of these Yahoo boys are usually seen moving naked while carrying caskets at night.

Police are reported to have said it would be difficult to arrest the young men with luxury cars without any evidence that they are responsible for the crimes for which they have been accused.